By Klint Finley
The search giant is disclosing trends in visits to broad categories of places to inform policymakers' responses to the coronavirus pandemic. 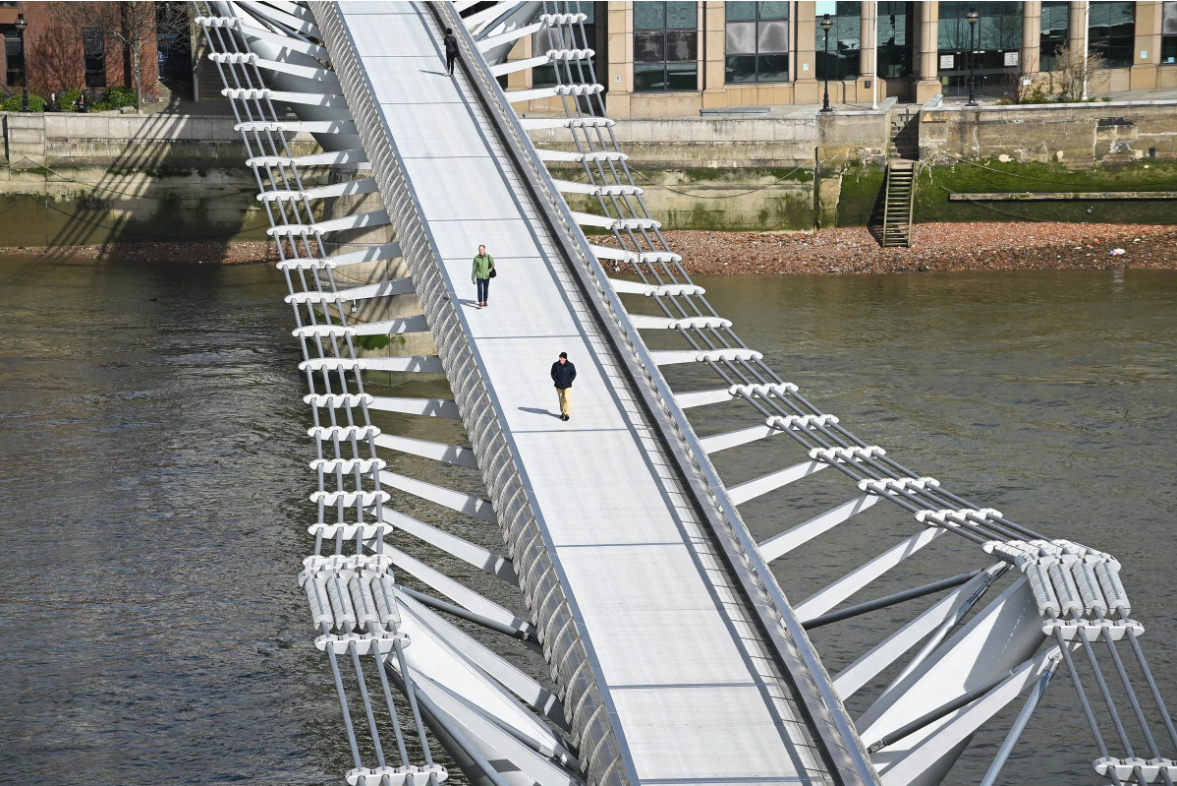 GOOGLE IS REVEALING anonymized location data on the movements of people in 131 countries as a guide for public health officials during the coronavirus pandemic. 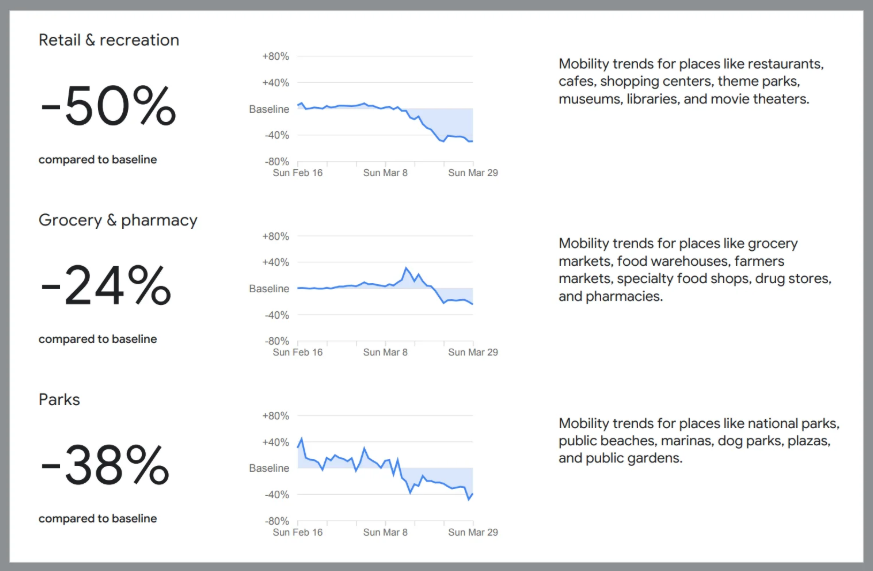 An excerpt from Google's report, showing the change in visits to categories of places in California between late March and January.

The numbers are not surprising, given the widespread shelter-in-place orders that generally bar people from leaving their homes except for essential trips like grocery shopping. In San Francisco, where a shelter order has been in effect since March 17, visits to retail and recreation sites fell 75 percent compared with earlier in the year, while visits to what Google classifies as residential areas increased 21 percent.

"This is exactly the kind of information we need to understand the impact of our mitigation measures on movement and to inform our decisionmaking," Santa Clara County, California, public health director Sara Cody said in a statement.

Google gathered the underlying data from users who have the "Location History" setting enabled in their Google accounts. Google draws on the same date in Google Maps to display how busy particular restaurants and other locations are at a given time. The company says the setting—which it says "Saves where you go with your devices, even when you aren't using a specific Google service”—is off by default, though some apps prompt users to turn it on. 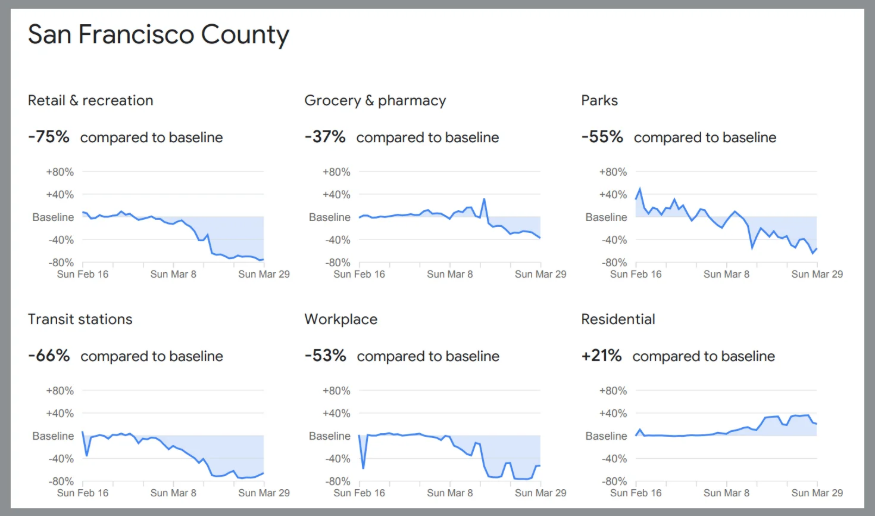 An excerpt from Google's report, showing the change in visits to categories of places in California between late March and January.

How Many Megapixels Is the Human Eye? By: Ashley Hamer According to scientist and photographer Dr. Roger Clark, the…