YouTube is working on a TikTok competitor called 'Shorts' 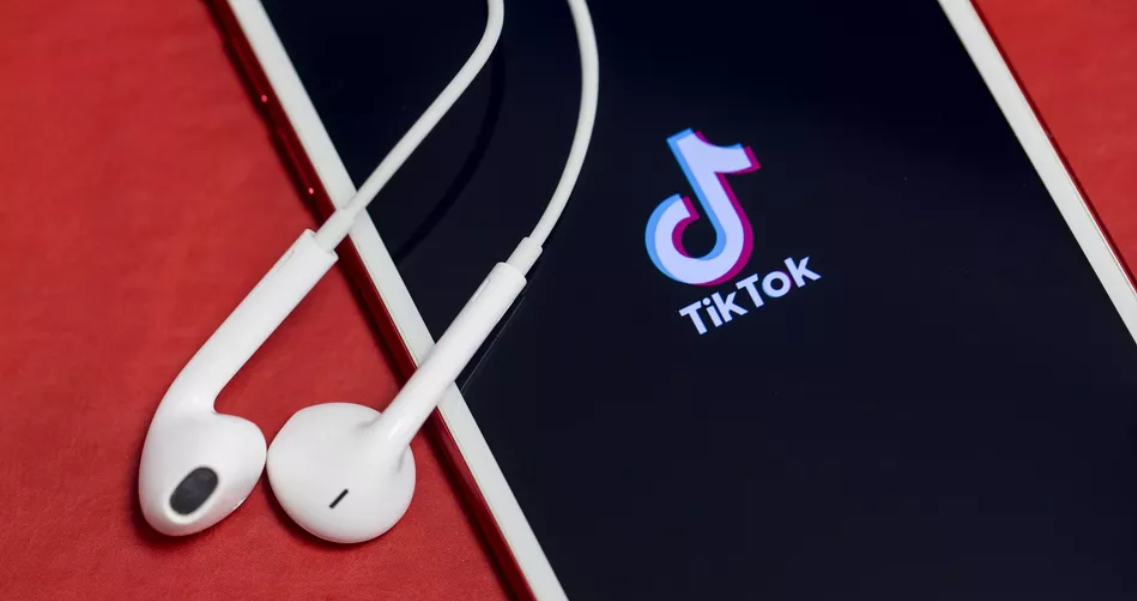 TikTok, which recently hit 41 million daily active users outside of China, may soon have some real competition on its hands.

YouTube is currently working on a new feature called Shorts, which aims to rival TikTok, according to The Information.

Shorts will exist inside the YouTube mobile app as a feature, states the report, and not as a stand-alone product.

Lip sync videos are incredibly popular on TikTok, largely aided by the editing tools the app includes to help facilitate their creation. To compete with the viral app founded by the China-based Bytedance, YouTube plans to leverage its large catalog of licensed music. The video platform has been an established music video home to many of the world’s biggest record labels and artists.

Can anyone stop the rise of TikTok? Many established tech companies in Silicon Valley have made valiant attempts.

Facebook tried with the launch of its Lasso app, which has yet to gain any traction. Instagram and Snapchat have attempted to take on the viral app by adopting some of its features. Byte, a video app launched this year by one of the cofounders of Vine, had some real early success, but is still largely an unproven platform.

Yet, over the past 12 months, the TikTok has been downloaded an estimated 842 million times from the Apple and Google app stores.

If anyone can take on TikTok, though, it’s the Google-owned video giant. Last year, YouTube made more than $15 billion in advertising revenue. TikTok is much smaller in comparison. According to mobile analytics firm SensorTower, TikTok made $177 million revenue from in-app purchases in 2019.

YouTube plans to launch its TikTok competitor feature by the end of the year. Then we’ll know if the world’s largest video platform can take on a viral upstart or if it will find itself on the growing list of companies who have tried.

Yuval Noah Harari: the world after coronavirus This storm will pass. But the choices we make now could change…