The Importance of Photosynthesis in Trees 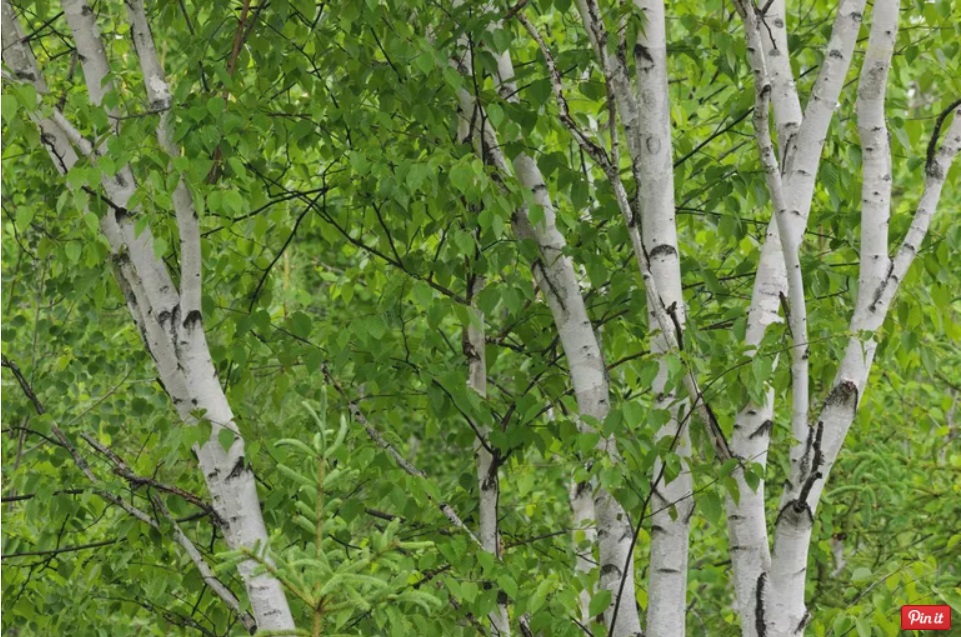 Photosynthesis is an important process that permits plants, including trees, to use their leaves to trap the sun's energy in the form of sugar. The leaves then store the resulting sugar in cells in the form of glucose for both immediate and later tree growth. Photosynthesis represents a beautifully wonderful chemical process in which six molecules of water from roots combine with six molecules of carbon dioxide from the air and creates one molecule of organic sugar. Of equal importance is the by-product of this process—photosynthesis is what produces oxygen. There would be no life on earth as we know it without the photosynthetic process.

The Photosynthetic Process in Trees

The term photosynthesis means "putting together with light". It is a manufacturing process that happens within cells of plants and within tiny bodies called chloroplasts. These plastids are located in the cytoplasm of leaves and they contains the green coloring matter called chlorophyll.

When photosynthesis takes place, water that has been absorbed by the tree's roots is carried to leaves where it comes in contact with the layers of chlorophyll. At the same time, air, containing carbon dioxide, is taken into leaves via leaf pores and exposed to sunlight, resulting in a very important chemical reaction. Water is broken down into its oxygen and nitrogen elements, and it combines with carbon dioxide in the chlorophyll to form sugar.

Here is the chemical equation for the process of photosynthesis:
6 molecules of carbon dioxide + 6 molecules of water + light → glucose + oxygen

The Importance of Photosynthesis

Many processes occur in a tree leaf, but none more important than photosynthesis and the resulting food it manufactures and the oxygen it produces as a byproduct. Through the magic of green plants, the radiant energy of the sun is captured in a leaf's structure and made available to all living things. Except for a few kinds of bacteria, photosynthesis is the only process on earth by which organic compounds are constructed from inorganic substances, resulting in stored energy.

Roughly 80 percent of the earth's total photosynthesis is produced in the ocean. It's estimated that 50 to 80 percent of the world's oxygen is generated by ocean plant-life, but the critical remaining portion is generated by terrestrial plant life, particular the earth's forests So the pressure is constantly on the terrestrial plant world to keep up the pace. The loss of the world's forests has far-reaching consequences in terms of the compromising the percentage of oxygen in the earth's atmosphere. And because the process of photosynthesis consumes carbon dioxide, trees, and other plant life, are a means by which the earth "scrubs" out carbon dioxide and replaces it with pure oxygen. It is quite critical for cities to maintain a healthy urban forest in order to maintain good air quality.

Photosynthesis and The History of Oxygen

Oxygen has not always been present on earth. The earth itself is estimated to be around 4.6 billion years old, but scientists studying geologic evidence believe that oxygen first appeared about 2.7 billion years ago, when microscopic cyanobacteria, otherwise known as blue-green algae, developed the ability to photosynthesize sunlight into sugars and oxygen. It took roughly a billion more years for enough oxygen to collect in the atmosphere to support early forms of terrestrial life.

It is unclear just what happened 2.7 billion years ago to cause cynobacteria to develop the process that makes life on earth possible. It remains one of science's most intriguing mysteries.

Here are the most popular passwords of 2019 By Ruth Rawlings We’ve said it before, and we’ll…