The psychology of shopping addiction 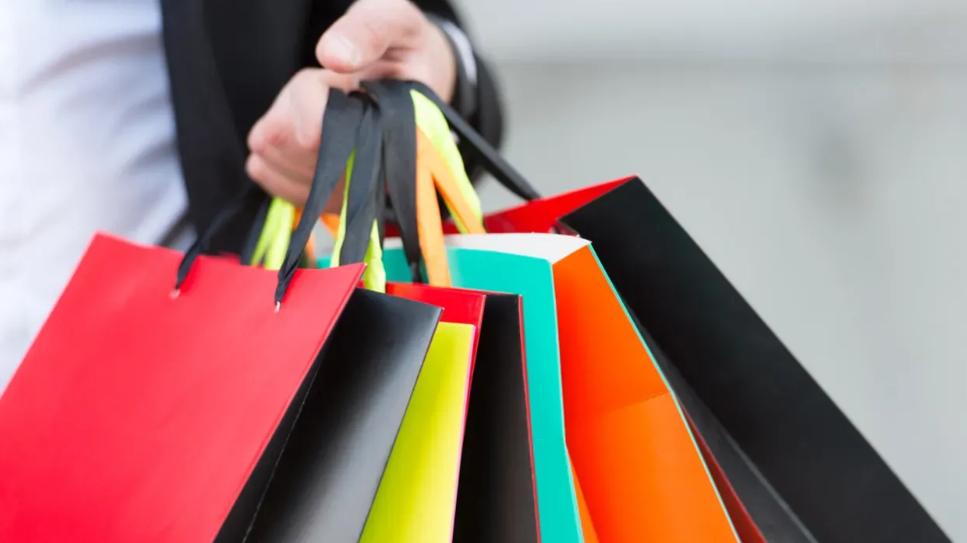 What is shopping addiction? 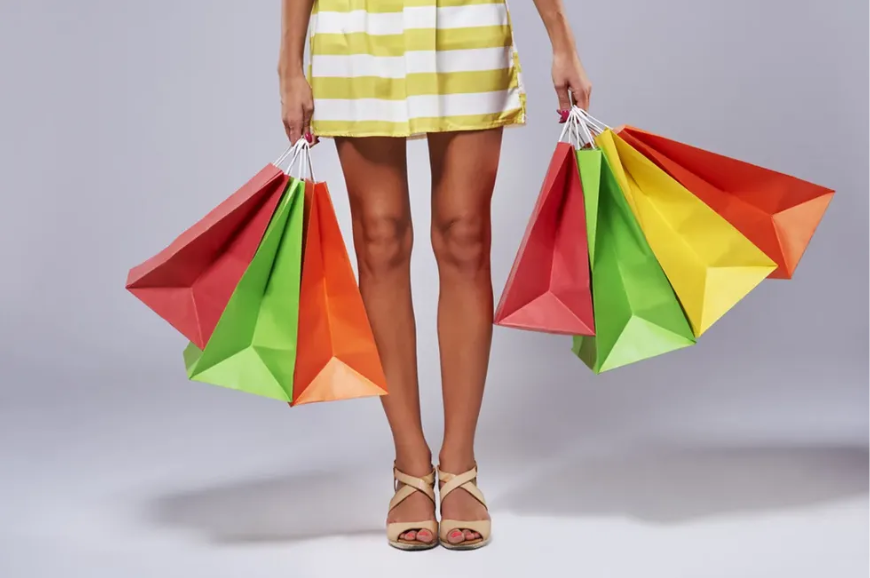 According to this American Addiction Centers resource, there are different types of "shopaholics":

Why is shopping addiction more socially acceptable than other addictions?

On your way to work, you likely pass dozens of posters, adverts, and signs that are urging you to spend your money on the latest tech trends, clothes or fast food. However, the fact that consumerism is pushed on us by society isn't the only thing that can affect a shopaholic's behaviors; shopping is a way of life.

You need food from the grocery store, you need clothing, you need gas for your vehicle. Even if you try to curb your compulsive buying addiction by not going to stores in person, the world of online shopping is much more dangerous. With a credit card and a few strokes of your keyboard, you can purchase just about anything you can think of.

Hartney suggests that most research on the topic of compulsive shopping is done by marketing companies, which means it's not seen as often by clinical professionals. The motives behind these kinds of research journals are purely from a marketing and consumerism standpoint and leave out the psychological behaviors that make up a shopping addiction.

Is being a shopaholic an addiction or a compulsive disorder? 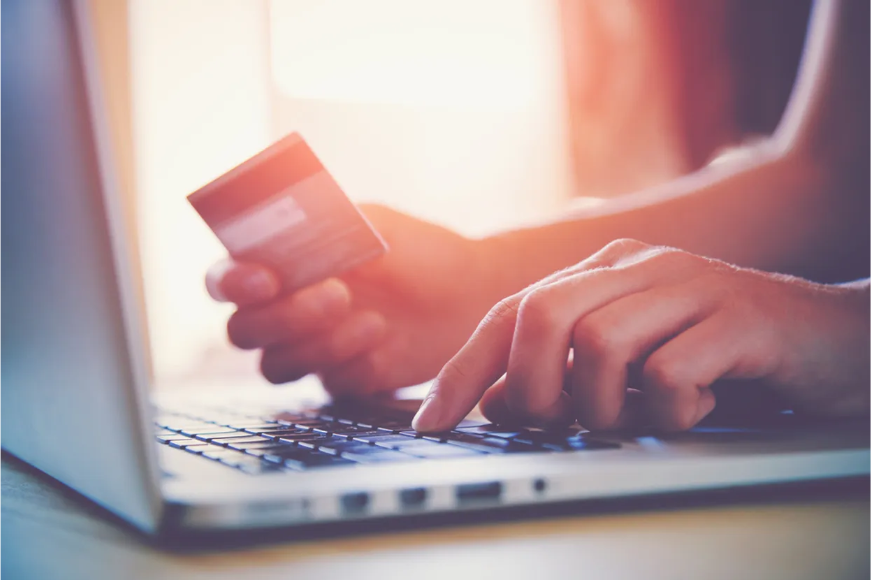 Part of the confusion around shopaholics (and why society has deemed this specific behavior as more acceptable than a gambling addiction, for example) may be the thin line that separates "addiction" from "compulsion".

Shopping addiction can be referred to as compulsive shopping, but it's important to note that a compulsion is quite different than an addiction.

The characteristics of shopping addiction tend to blend in with what would be considered a buying compulsion. This may explain the hesitation to declare this phenomenon as either addiction or compulsion - because it can be either, or both, depending on each individual situation.

Some commonly known characteristics of compulsive shopping disorder can include:

Compulsive shopping and buying addiction have been well-recognized in the past century (with Hollywood even making movies that dress-down the issue, such as "Confessions of a Shopaholic"). As of the 2018 edition, it is still not listed in the DSM (Diagnostic and Statistical Manual of Mental Disorders) as a compulsive disorder, despite its similarities to other disorders such as OCD or bipolar disorder.

For example, compulsive shopping can be linked directly to mood disorders such as anxiety, depression or bipolar - where compulsive buying and shopping serve as a "coping mechanism" for emotions they can't deal with.

Is there a neurological reason we enjoy spending money?

As with any behavioral addiction, there are biological imperatives that increase our chances of becoming addicted to things that people do every day, like shopping. Studies have shown that up to 6% of the population suffers with shopping compulsion or addiction. Around 90% of those shoppers are female. While specific causes of developing a compulsive shopping addiction are not yet known, a deeper look into the psychological effect shopping has on our brains can provide some insight into this illness.

The hormonal reaction the brain has when you shop...

When you're considering a new purchase, you're anticipating a reward. Maybe you're shopping for a gift that you know your spouse will love, or a new phone to celebrate that promotion you just got at work.

Once the purchase is made, the reward pathway of your brain lights up. The neurotransmitter dopamine (which is also activated when we indulge in addictive substances such as alcohol or addictive behaviors like gambling) floods our system. Once that feeling wears off, we crave it again. This is how all addictions work. It happens to some of us without us even realizing it. Why else do we get so excited at the thought of 30% off at our favorite store in the mall?

But with shopping addictions, the thought of that reward becomes an all-encompassing, dependency trigger that causes those affected to lean into the craving for the dopamine rush despite not having enough money or time to continue the habit.

With that in mind, it makes sense why we shop to celebrate and to feel good.

A 2011 study published in Psychology and Marketing found that retail therapy may have a lasting positive impact on our mood. Of course, there are downsides to this, such as spending money and associating purchases with happy moods which can quickly lead to a dependence. But the idea that buying things makes us happy is backed by science.

Shopping can also be a cause of celebration - look to your nearest holiday marked on the calendar for proof of that.

Research has suggested that more materialistic people tend to be less happy and are actually more likely to become depressed. However, these negative side effects of shopping can often be overlooked in the short term because of how happy we feel after the initial purchase.