A team of researchers from the College of Engineering and Applied Sciences at Nanjing University recently unveiled an innovative display that is thin and flexible enough to be worn on skin, like a type of temporary tattoo.

Having to check a stopwatch to see your time while running, or looking at your smartphone screen to see who is calling may soon be things of the past thanks to a new and revolutionary human-machine interface that allows information to be displayed directly on human skin.

Called alternating-current electroluminescent (ACEL) display, this new invention consists of an electroluminescent layer made of light-emitting microparticles sandwiched between two flexible silver nanowire electrodes. The ceramic nanoparticles embedded in stretchable polymer make this ACEL display brighter than any other, allowing it be clearly visible even in a well-lit room. 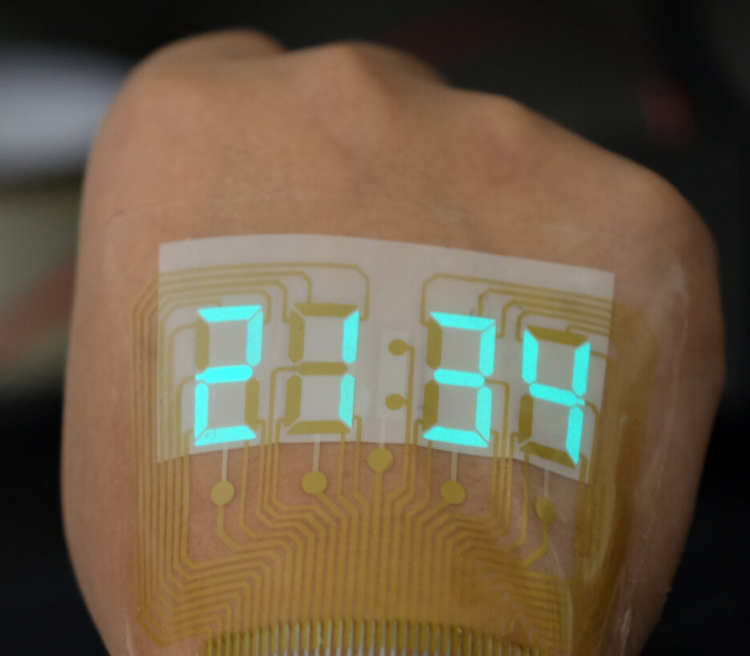 Flexible ACEL displays have been done before, but what makes this particular one so important is that it can be safely worn on the skin. It produces very bright light even at low voltages and generate little waste heat that does’t surpass 45 degrees Celsius (scientist are already working on lowering that even more).

“These so-called epidermal sensor may allow the continuous monitoring of heart rate, blood pressure, blood oxygen levels, and even glucose,” Professor Desheng Kong, who coordinated the project, wrote. “The display will provide visual information of these metrics. These metrics are very important for athlete training and biomedical areas. You may see some of these demonstrations in the near future.” 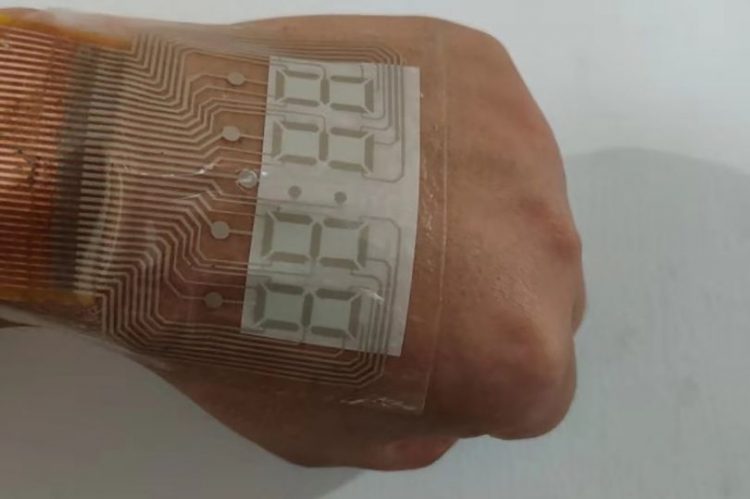 To demonstrate one of the potential uses of this revolutionary display, the researchers created a bright stopwatch and attached to the back of a volunteer’s hand. The numbers were clearly visible, and the voltage was very low, because “the device doesn’t produce any detectable electricity”.

Well, at least now biohackers won’t have to insert all sorts of gadgets under their skin, they’ll be able to stick it on as high-tech temporary tattoos. 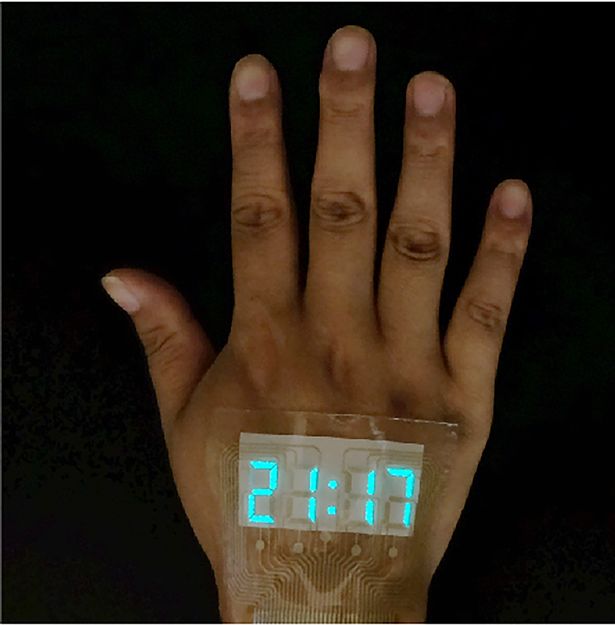 Professor Desheng Kong and his team believe that the new ACEl display could soon have applications in smart wearables, soft robotics and human-machine interfaces.

Given that every human contains about as many bacteria as body cells, it’s no surprise that probiotic foods…

By Tom Hale The world’s oceans are becoming parched of oxygen at an unprecedented rate. A new IUCN…