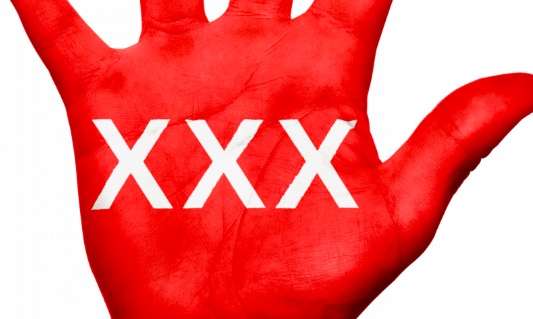 Most people would agree that men are more interested in viewing pornography than women. And statistics would seem to back up such views—the bulk of people watching porn online are male. Such statistics also appear to back up the notion that males are more interested in sex, nudity and the pursuit of gratification. And such widely held beliefs likely contribute to the notion that there are gender differences in the ways that the brain processes sexual situations in general and pornography specifically. But such a perception might be based more on social convention than reality, as the researchers with this new effort found no differences in the ways the genders process pornography in their brains.

The researchers found that there were no discernable gender-based differences in the ways the brain responded to the imagery. The areas of the brain that were activated, such as the insular cortex and the amygdala, fired in nearly identical ways. There was one caveat, however—the women in the study reported reacting less positively to the images they were shown than did the males. The researchers suggest their findings challenge the status quo—it might not be the case that males are more visually stimulated than females when it comes to sexual matters. It might be that women are less inclined to view pornography than men because of the social stigma that comes along with viewing such material. They also acknowledge that their study involved looking at large parts of the brain, which means it is possible that there are gender differences at a more cellular level.