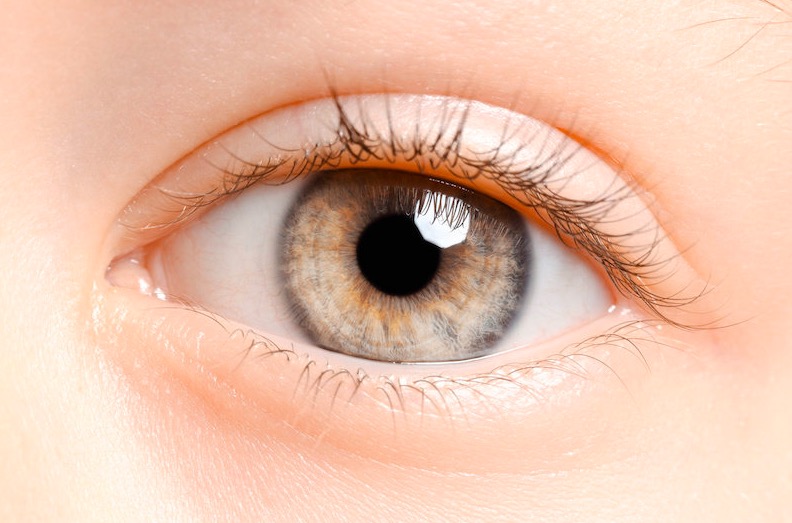 Autism and other neurodevelopmental disorders often aren't diagnosed until a child is a few years of age, when behavioral interventions and speech/occupational therapy become less effective. But new research this week in PNAS suggests that two simple, quantifiable measures -- spontaneous fluctuations in pupil dilation or heart rate -- could enable much earlier diagnosis of Rett syndrome and possibly other disorders with autism-like features.

The study, led by Boston Children's Hospital neuroscientist Michela Fagiolini, PhD, and postdoctoral fellow Pietro Artoni, PhD, unveils a machine-learning algorithm that can spot abnormalities in pupil dilation that are predictive of autism spectrum disorder (ASD) in mouse models. It further shows that the algorithm can accurately detect if a girl has Rett syndrome, a genetic disorder that impairs cognitive, sensory, motor, and autonomic function starting at 6 to 18 months of age, as well as autism-like behaviors.

Fagiolini and colleagues hope this system could provide an early warning signal not just for Rett syndrome but for ASD in general. In the future, they believe it could also be used to monitor patients' responses to treatments; currently, a clinical trial is testing the drug ketamine for Rett syndrome, and a gene therapy trial is planned.

"We want to have some readout of what's going on in the brain that is quantitative, objective, and sensitive to subtle changes," says Fagiolini. "More broadly, we are lacking biomarkers that are reflective of brain activity, easy to quantify, and not biased. A machine could measure a biomarker and not be affected by subjective interpretations of how a patient is doing."

Fagiolini and Artoni, in close collaboration with Takao Hensch, PhD, and Charles Nelson, PhD, at Boston Children's, began with the idea that people on the autism spectrum have altered behavioral states. Prior evidence indicates that the brain's cholinergic circuits, which are involved in arousal, are especially perturbed, and that altered arousal affects both spontaneous pupil dilation/constriction and heart rate.

Fagiolini's team, supported by the IRCN at Boston Children's F.M. Kirby Neurobiology Center, set out to measure pupil fluctuations in several mouse models of ASD, including mice with the mutations causing Rett syndrome or CDKL5 disorder, as well as BTBR mice. Spontaneous pupil dilation and constriction were altered even before the animals began showing ASD-like symptoms, the team found.

Moreover, in mice lacking MeCP2, the gene mutated in Rett syndrome, restoring a normal copy of the gene, in cholinergic brain circuits only, prevented the onset of pupillary abnormalities as well as behavioral symptoms.

To systematically link the observed arousal changes to the cholinergic system, the team took advantage of an earlier discovery by Hensch: mice lacking the LYNX1 protein exhibit enhanced cholinergic signaling. Based on about 60 hours of observation of these mice, the investigators "trained" a deep learning algorithm to recognize abnormal pupillary patterns. The same algorithm accurately estimated cholinergic dysfunction in the BTBR, CDKL5, and MeCP2-deficient mice.

The team then brought this algorithm to 35 young girls with Rett syndrome and 40 typically developing controls. Instead of measuring the girls' pupils (as patients may fidget), they used heart rate fluctuations as the measure of arousal. The algorithm nonetheless successfully identified the girls with Rett, with an accuracy of 80 percent in the first and second year of life.

"These two biomarkers fluctuate in a similar way because they are proxies of the activity of autonomic arousal," says Artoni. "It is the so-called 'fight or flight response."

Autonomic arousal, a property of the brain that is strongly preserved across different species, is a robust indicator of an altered developmental trajectory, Fagiolini and Artoni found.

In a previous study with Nelson, Fagiolini showed that visual evoked potentials, an EEG measure of visual processing in the brain, could also serve as a potential biomarker for Rett syndrome. She believes that together, such biomarkers could offer robust yet affordable screening tools for infants and toddlers, warning of impending neurodevelopmental problems and helping to follow the progression of their development or treatment.

"If we have biomarkers that are non-invasive and easily evaluated, even a newborn baby or non-verbal patient could be monitored across multiple timepoints," Fagiolini says.