Your Gut Bacteria Could Be Shaping Your Personality 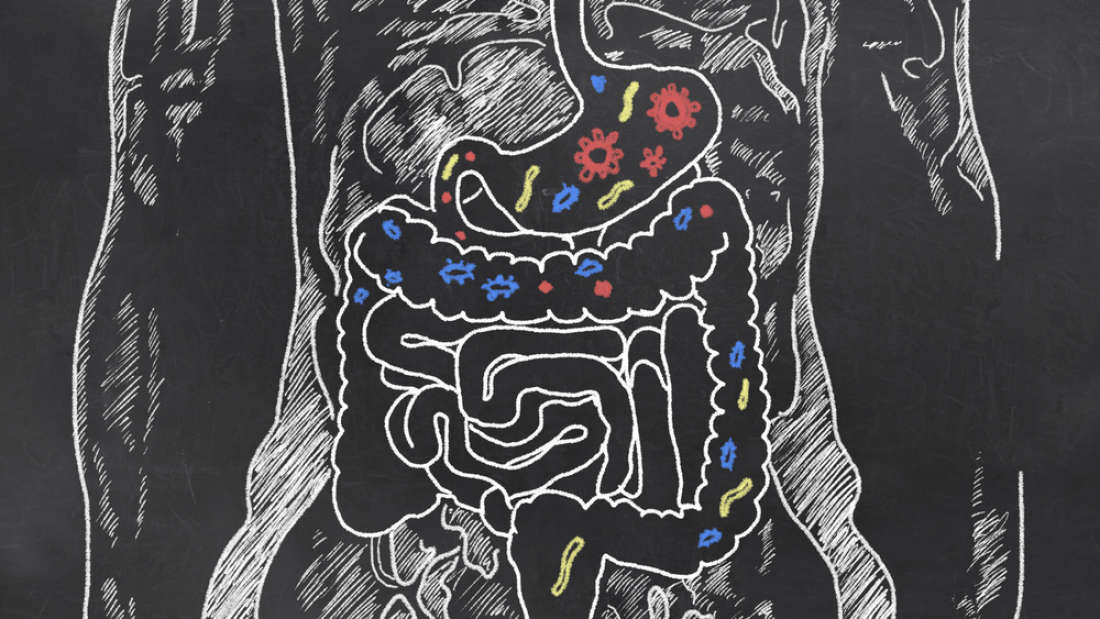 THE BACTERIA IN GUT COME FROM MANY DIFFERENT SPECIES, AND THEIR RELATIVE FREQUENCIES ARE SHAPED BY, AND MAY SHAPE, YOUR PERSONALITY. T.L.FURRER

The importance of gut bacteria, known as the microbiome, has been one of the unfolding scientific stories of recent years. It may shape everything from your risk of Parkinson's disease to which foods you most crave, but a new study goes much further, suggesting it may be linked to personality traits such as how much you enjoy company.

Oxford University's Dr Katerina Johnson collected fecal samples from 655 people around the world and recorded the frequency of different bacterial families. She had the same people respond to a questionnaire exploring their lifestyles and personalities, including assessing what psychologists call the “big five” traits.

In the Human Microbiome Journal, Johnson reports correlations between gut ecology and certain personality traits. The nature of her study did not allow her to determine whether these were the result of personality changing what is on people's insides, the gut changing the brain, or a third factor shaping both. In some cases, however, it is possible to make a pretty good guess.

People who were fed on breastmilk as a child had more diverse gut microbiomes than those raised on formula. “This is the first time this has been investigated in adults and the results suggest that infant nutrition may have long-term consequences for gut health,” Johnson noted in an emailed statement. People who like trying new foods or eat diets high in naturally occurring probiotics also have more diverse inhabitants of their digestive tracts (although supplements don't help).

Johnson also found people with wide social networks tend to have more diverse microbiomes, with the most likely explanation being close contact introduces us to new bacteria. We might not want to think too closely about how that transfer takes place, but it's often beneficial as diverse gut ecosystems are correlated with better health. Johnson noted that while her study is the first to find the sociability/gut diversity association in humans, the same pattern has been seen in primates.

It would be even more significant if our intestines' microbial inhabitants are shaping our personalities, a possibility raised by Johnson's findings that bacteria associated with autism also show a correlation with sociability in neurotypical people. Autism often occurs in conjunction with gastrointestinal issues, and the link has been the subject of much research. Moreover, we know gut bacteria can influence personality in animals.

"It was found that if you colonize an aggressive mouse with the gut bacteria from a shy mouse, the temperament of the mouse becomes more similar to the individual from whom they received the gut bacterial transplant," Johnson told IFLScience. "Therefore in terms of personality traits, it is a credible hypothesis that gut microbes may play a causal role."

If gut bacteria are altering our personality, it's not clear what they are getting out of it. Johnson co-authored a previous paper questioning the view that microbes gain an evolutionary benefit from altering our behavior, instead suggesting any effects are more likely to be accidental.

The paper reviews other research on links between microbiome composition and conditions such as depression and stress. While most of this has been done in animals or children, studies in adult humans are starting to appear but have focused on clinical populations.

While Johnson's work may one day yield opportunities to adjust aspects of ourselves via the gut, we're a long way from that point. So don't get sucked in by the “gut hype” that seeks to tell you all your problems can be solved with enemas and fecal transplants.

Who Put the Baby in the King Cake? BY JEREMY GLASS King cake is made of rich brioche dough…