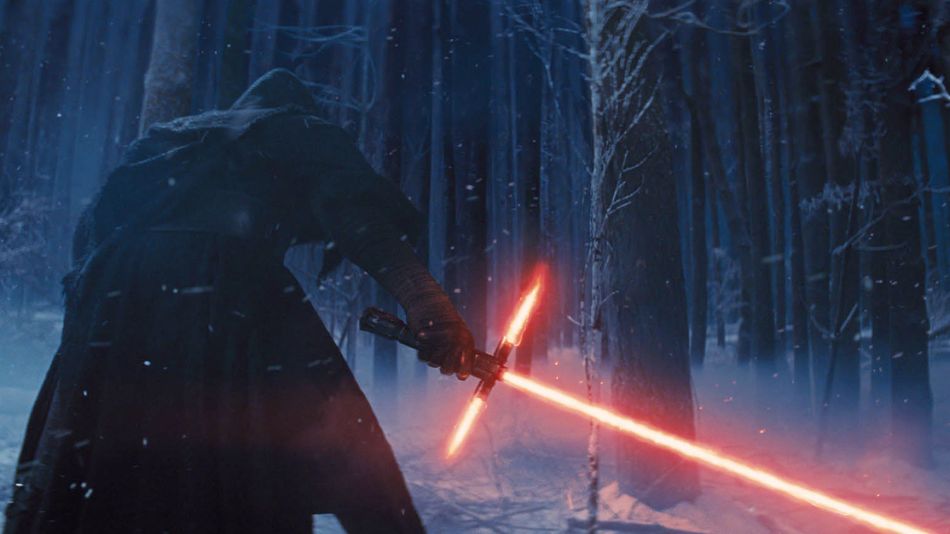 The Force is strong with the Oxford English Dictionary. That's thanks to an update to its list of words which feature four rather important Star Wars terms.

Those words include: Jedi, lightsabre, Padawan, and force (styled as such).

In the OED's new words list, published in Oct. 2019, three "entirely new headword entries" were published. That means they're completely new words that have never appeared in the dictionary before.

Jedi, n.: In the fictional universe of the Star Wars films: a member of an order of heroic, skilled warrior monks who are able to harness the mystical power of…

lightsabre, n.: In the fictional universe of the Star Wars films: a weapon resembling a sword, but having a destructive beam of light in place of a blade. Also: a…

Padawan, n.: In the fictional universe of the Star Wars films: an apprentice Jedi (see Jedi n.). Also (often humorously) in extended and allusive use: a youthful…

A new sense was added to the existing entry for the word "force" — which has existed in the dictionary for some time, given its many meanings.

force, n.1 sense Additions: With the and chiefly with capital initial. In the fictional universe of the Star Wars films: a mystical universal energy field which certain…

There are a few other interesting additions to the dictionary, chiefly "chillax" — a word that was immediately rendered uncool the moment former UK Prime Minister David Cameron named it as one of his weekend activities.

chillax, v.: intransitive. To calm down and relax; to take it easy, to chill (see chill v. additions 4). Often in imperative: ‘relax’, ‘calm down’.

Let's hope "boar on the floor" and "dead-catting" make next year's word list.

By Anna Roberts 12 Oct. 2019 Alanna Wong knew something was wrong when she went away for a weekend…