Alanna Wong knew something was wrong when she went away for a weekend with cousins and slept the entire time.

But that turned out to be nothing compared to what was to come - she once slept for EIGHT MONTHS straight, missing the whole of winter. 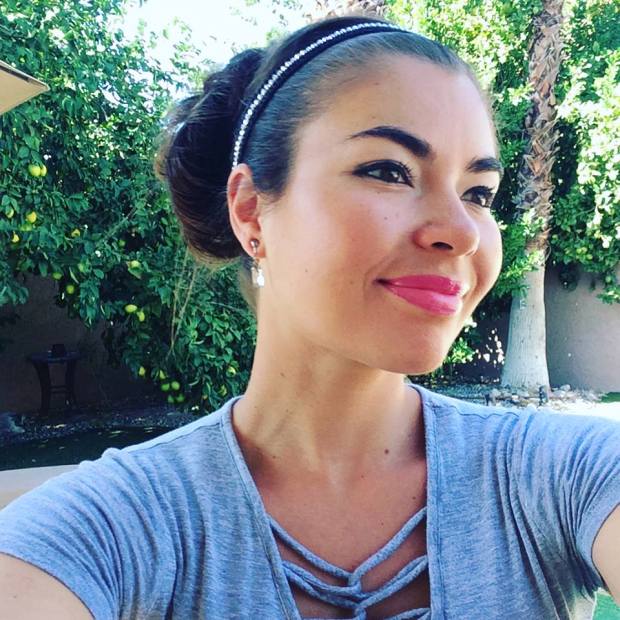 The 30-year-old, from Southern California, has Kleine-Levin Syndrome - or Sleeping Beauty Syndrome - a rare sleep disorder which causes sufferers to snooze for weeks, or even months, on end.

It's believed to be caused to changes in the area of the brain which regulate sleep and living with it has taken a monumental toll on Alanna.

She has shared her amazing story with Fabulous Digital:

The first 10 years of my life were perfect. 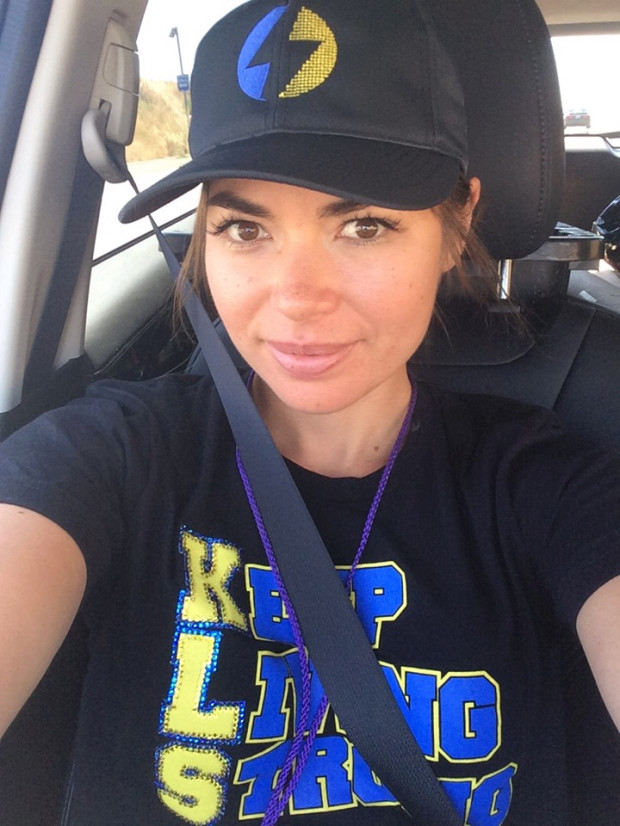 Alanna has spoken of her battle with the illness
Credit: Alanna Wong

I was happy, healthy, active, my mind was sharp and I loved school.

I had a close knit family with cousins, aunts, uncles, grandparents, and friends. We had an open home and lots of family gatherings filled with music, dancing, and laughter.

One of my first memories of being sick is when I went on a weekend outing with cousins when I was 10 - I remember not feeling well and sleeping most of the weekend.

When I got home my mum came out to the car to greet us. As I awoke from the car ride home, I said to her, “Am I dreaming?”

I didn't know at the time, but this was a KLS episode. For the next few years, I’d have one to three day-long episodes pretty regularly - sometimes monthly, sometimes every three months.

When I have a KLS episode, I am unable to go to school and it’s very difficult to study.

I did have a year-long break at age 13, but at 15 KLS hit hard and I had very deep episodes that happened much more often.

It's had a huge impact on me because when I was in an episode I couldn't go to school and studying was virtually impossible.

I had pretty much no friends either, because how can you maintain that bond when you're asleep?

I felt like I was taking two steps backwards every time - imagine reading one page over and over and not knowing what you have just read. That was my life. 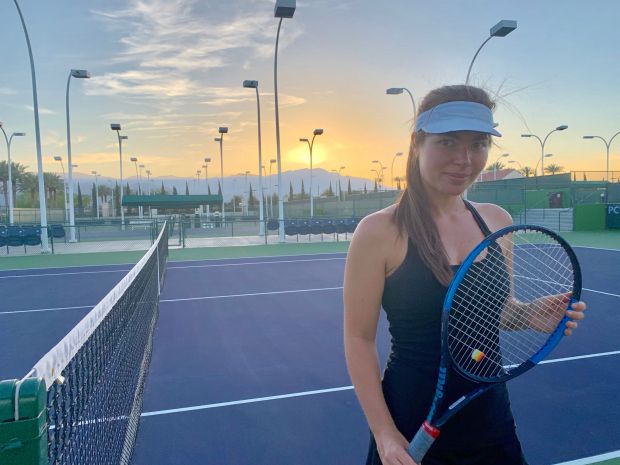 Alanna tries to live a normal life despite her illness
Credit: Alanna Wong

There's nothing I can do to stop it either, KLS strikes at any moment and with no rhyme or reason.

That’s the scary part of living with it, it's so unpredictable. I do know that alcohol, flu bugs/colds, anaesthesia, and lack of sleep trigger my episodes so I don't drink and I try to eat healthy and take vitamins.

I went undiagnosed for eight years, but then in April 2007, two months before I turned 18, my mum’s sister told her that my symptoms sounded very much like what her brother-in-law had experienced.

My mother researched KLS online and saw that all the symptoms matched mine. A specialist doctor confirmed it.

It floored her, she had tears streaming down her face because she felt such relief at finally having a name for my condition. 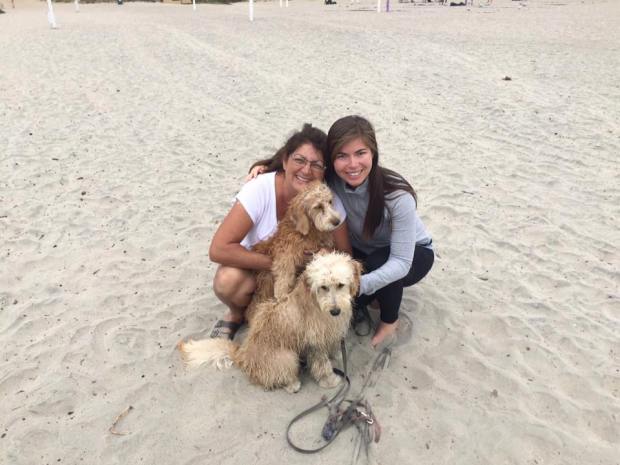 Alanna pictured with her mum and dog
Credit: Alanna Wong

My parents recognise I become irritable - my head doesn’t feel right and I get foggy, confused, disoriented and frightened.

I can’t focus, so I’ll be cleaning my room or sorting out my laundry when a strange feeling sets in and suddenly I have to drop what I’m doing. If I’m out, I know I have to get home quickly.

My energy levels take a dive too, so simple things like brushing my teeth or tying my shoelaces become too physically taxing, and I have to get help from my mum.

Much of the time, I can’t even leave my bed because I’m almost comatose. 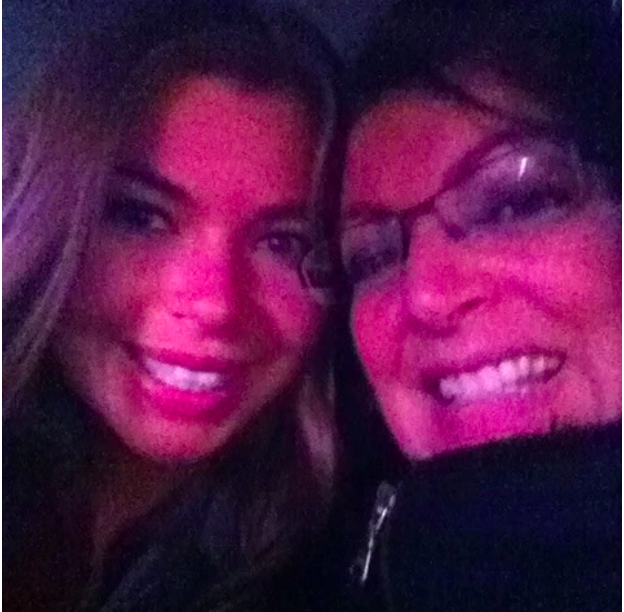 Alanna, pictured with her mum, who looks after her
Credit: Alanna Wong

It becomes almost impossible for me to differentiate between what’s real and what’s not which is terrifying. It feels like I'm stick in that state and it will never end.

Everything gets blurry - I can't see clearly as my eyes are so sensitive to light.

These days when I come out of the deep state, I go into an in-between or “stuck” state where I have some hours of lucidity throughout the day and some hours where I’m back in a dream.

I can’t even leave my bed because I’m in what seems to be an almost comatose state.

Sometimes it might look like I'm awake but it's what I call “functioning sick” - I’m up and about but feel like I'm in a daze. I’m partly aware of what’s going on around me, but I don’t know if things are real or not. I can respond but my response may not be reliable.

When I finally wake up, what happened during that phase will be a blank. I'll have basically no memory of it.

It's a cruel and horrific condition.

I’ve had brain scans done when I’m healthy and sick.

When healthy, I’ve got a high degree of function in my brain and everything is completely normal. But a sick scan showed hugely different results to the area of the brain that controls sleep.

It proved to me that there is no control over KLS and this is a real illness - but I still make sure my life is full of meaning, purpose and joy.

I have always believed that if you’re going through something difficult, the best way to find happiness is to focus your energy on helping someone else.

I want to make sure others don't feel so alone and get diagnoses quicker. I'm also raising funds for research, and volunteering as a Board of Director (BOD) member for the KLS Foundation 501c3 Non-Profit.

I'm not with anyone at the moment but being in a healthy, stable, and committed relationship is a goal of mine.

In my heart I believe that I will meet someone but before I do, I would like to work on inner healing.

By Spooky on October 10th, 2019 Nori, an adorable Aussiepoo mix from Seattle has become an internet sensation thanks…