Jennifer Armstrong, a 44-year-old woman from Ireland, is considered by many the country’s most prolific petty criminal, with a record of 648 convictions. 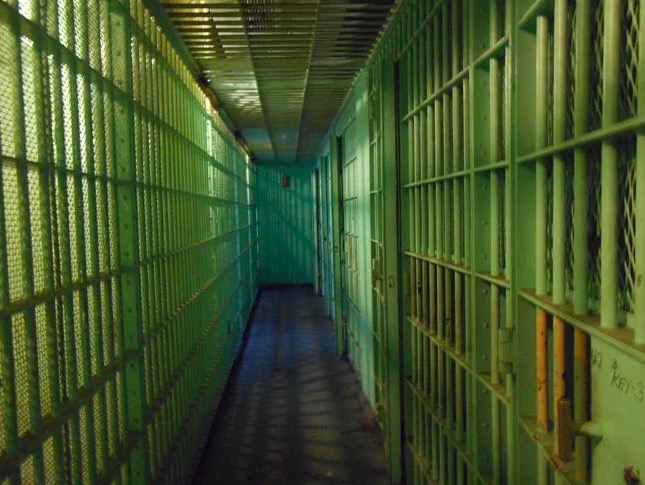 The serial thief’s lawyer told the court that his client had lived a tragic life that involved “horrendous poverty” and “substance abuse”. She had at one point been addicted to both heroin and cocaine, but miraculously managed to get off both drugs only to develop alcohol problems. She is currently homeless, and despite several attempts to turn her life around, he somehow finds herself walking the only path she knows.

The woman’s 648th conviction came as a result of her attempt to steal an €8 bottle of wine by placing it under her jumper. She was reportedly intoxicated at the time, which Judge Carol Anne Coolican found odd, as Armstrong claimed she didn’t have any money at the time. Still, the judge showed leniency, asking the petty criminal to engage with support services rather than putting her in prison again.

44-year-old Armstrong has spent a total of 27 years behind bar. Of her 648 recorded convictions, 88 were for theft and 216 were for public intoxication.

648 convictions sounds like a lot, but it’s still 20 short of the record set by Britain’s most prolific petty criminal, who last year racked up his 668th conviction. Maybe these two are in a race.

Why Do You Get Brain Freeze While Eating Icy Treats? One second you're gulping down the most delicious milkshake…