Nobel Prize winner claims our universe has been through multiple Big Bangs, with more coming. 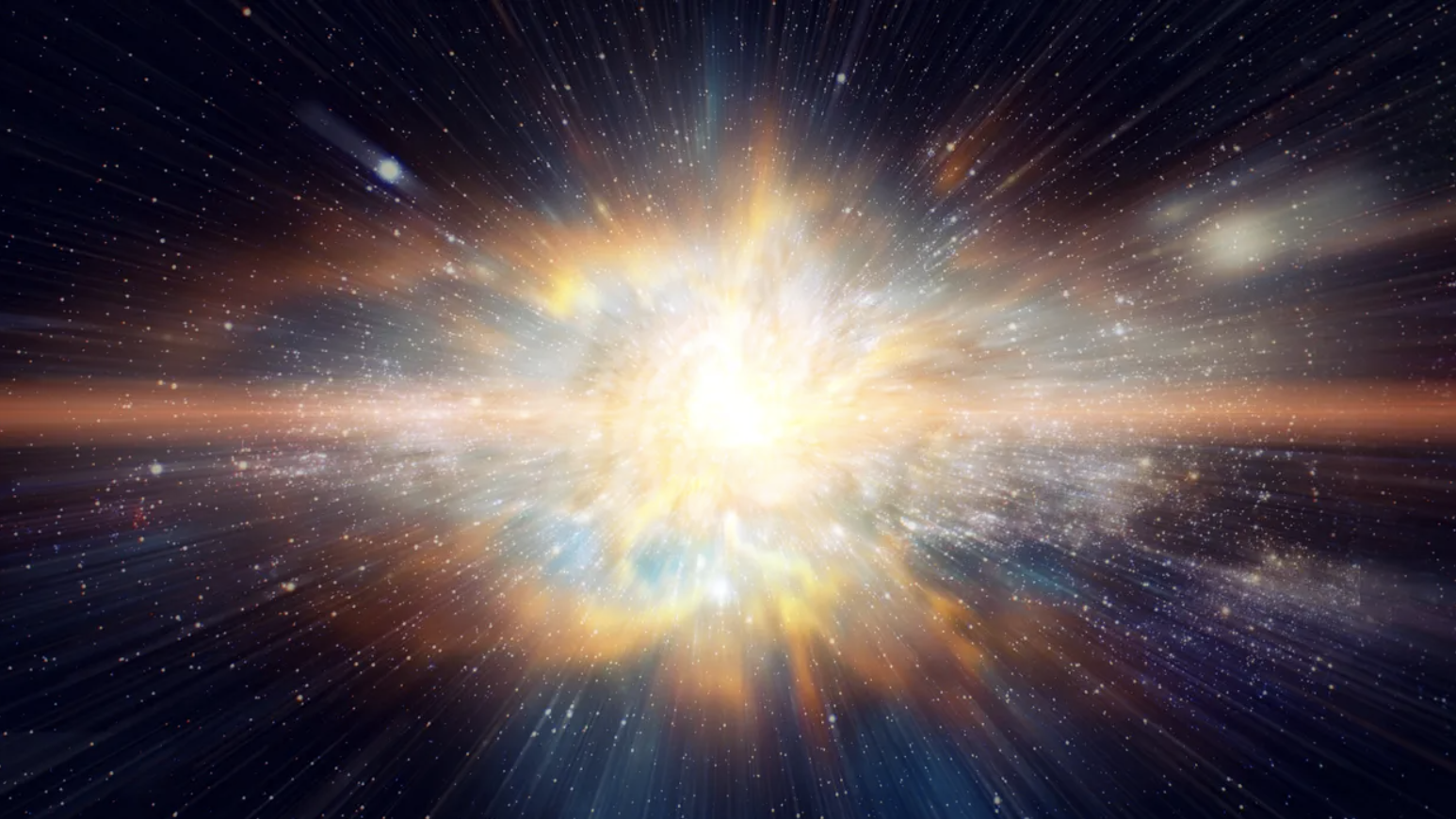 Sir Roger Penrose, a mathematician and physicist from the University of Oxford, who has just shared this year's Nobel Prize in physics, claims our universe has gone through multiple Big Bangs, with another one coming in our future.

Penrose received the Nobel for his working out mathematical methods that proved and expanded Albert Einstein's general theory of relativity and for his discoveries on black holes, which showed how objects that become too dense undergo gravitational collapse into singularities – points of infinite mass.

As he accepted the Prize, Penrose reiterated his belief in what he called "a crazy theory of mine" that the universe will expand until all matter will ultimately decay. And then a new Big Bang will bring a new universe into existence.

"The Big Bang was not the beginning," Penrose said in an interview with The Telegraph. "There was something before the Big Bang and that something is what we will have in our future."

What proof does the physicist have for this theory he dubbed "conformal cyclic cosmology" (CCC) that goes against the current Big Bang dogma? He said he discovered six "warm" sky points (called "Hawking Points") which are all about eight times larger than the diameter of the Moon. The late Professor Stephen Hawking, whose name they bear, proposed that black holes "leak" radiation and would eventually evaporate. As this might take longer than the age of the universe we are currently inhabiting (13.77 billion years old), spotting such holes is very unlikely.

Penrose, who collaborated with Hawking, thinks that we are, in fact, able to observe "dead" black holes left by previous universes or "aeons". If proven correct, this would also validate Hawking's theories.

The physicist's 2020 paper, published in the Monthly Notices of the Royal Astronomical Society, offers evidence of "anomalous circular spots" in the cosmic microwave background (CMB) that have raised temperatures. The data revealing the spots came from Planck 70 GHz satellite and was confirmed by up to 10,000 simulations. 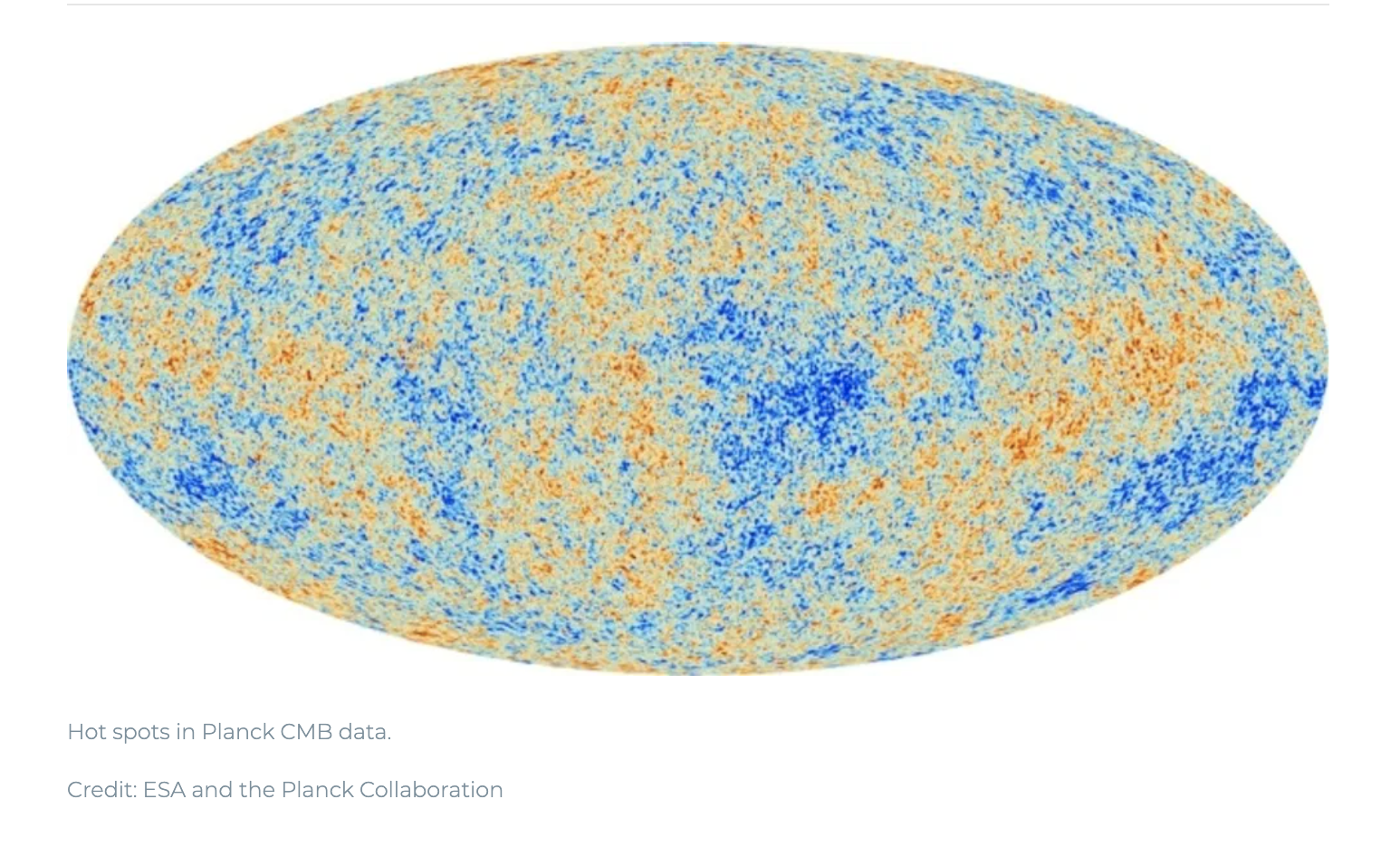 Penrose's 2018 paper pinpointed radiation hot spots in the CMB as possibly being produced by evaporating black holes. A 2010 paper by Penrose and Vahe Gurzadyan from the Yerevan Physics Institute in Armenia found support for cyclic cosmology in the uniform temperature rings within the CMB. The scientists proposed then that the rings were caused by signatures of gravitational waves from colliding black holes in a universe that preceded ours.

These ideas are controversial within the cosmologist community, with some pointing to the difficulty of conforming an infinitely big universe in one aeon to a super-small one in the next. This would necessitate making all particles lose mass as the universe gets old.

How Does Being Bilingual Affect Your Brain? It Depends On How You Use Language Depending on what you read,…