The Concept of Voluntary Poverty

A distinctive feature of modern times is the extent to which we tend to devote our brief lives to making – or aspiring to make – money. We worry as we approach the end of our education, we worry throughout our working years and we worry in retirement. A large part of mental life is made up of anxious thoughts about our financial position.

However, it’s important to note that our worry about money is – in most countries at this point in history – typically disconnected from any issues of survival. We could keep going – as almost everyone who ever lived has done – on much less than we have. What drives us to accumulate is a psychological necessity, not a material one. We are under the sway of a powerful cultural force: our sense of being able to think well of ourselves has become equated with an ability to generate an impressive income. Earning healthy sums isn’t so much practically important as emotionally significant; it’s grown to be our chief marker of decency.

We operate with a background conviction that a failure to make money could only arise from some form of moral and metaphysical inadequacy: poverty would have to be a sign that someone was too unreliable, self-indulgent, timid, irresponsible or stupid to thrive in the market-place.

And yet history reveals plenty of highly instructive examples of people who made self-conscious, deliberate, unapologetic decisions to embrace a modest income – in the name of other goals; people who pulled off the feat of managing to think well of themselves despite being poor.

They were followers of a concept known as ‘voluntary poverty’. If the term sounds paradoxical or even perverse, it is because our own era has difficulties imagining that anyone could ever sanely enter into a voluntary relationship with something as appalling as having little money. We can only picture ourselves as having to bravely to put up with poverty, never as opting for it if there were so much as the slightest element of choice.

History suggests something different. The outstanding representative of voluntary poverty in Classical times was the Roman statesman Lucius Quinctius Cincinnatus (c. 519 – c. 430 BC) – in honour of whom the US city of Cincinnati is named. Cincinnatus came from a prestigious but impoverished, family; he’d had a very successful public career but, being honourable and very honest, had never made any money out of his service. Then, tiring of the shabby deals and devious self-seeking of his colleagues, he had retired early to a small farm, where he worked his own land and eked out a modest living. 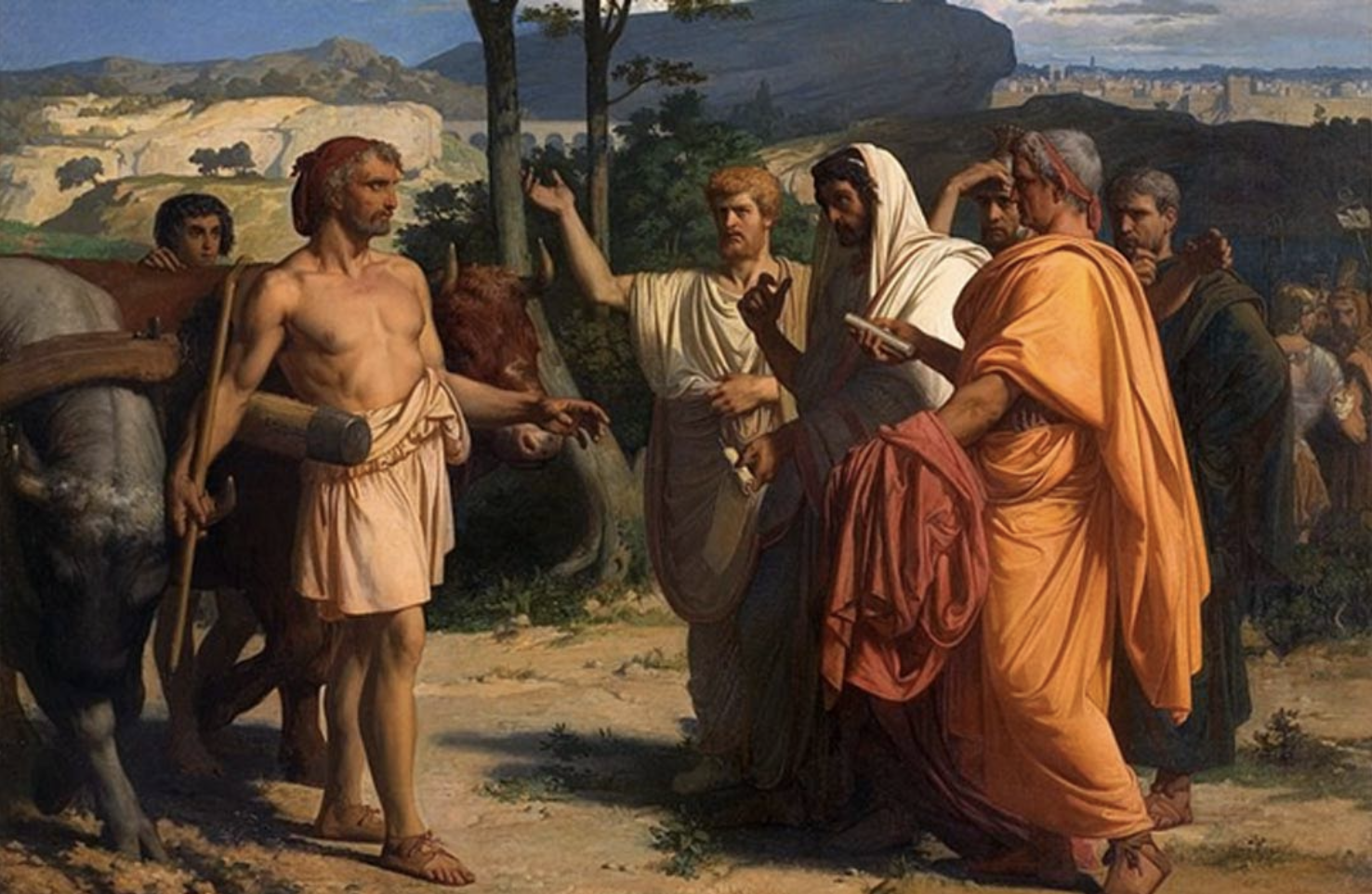 The noble Roman Cincinnatus — bare-chested – weighing up whether to remain a farmer or head back to politics.

At this point, Rome was still a Republic – but a far from mighty one. In 458 BC, as had often happened before, one of the neighbouring tribes launched a major invasion that threatened to annihilate the state. In desperation, a government envoy was dispatched to Cincinnatus, begging him to return to Rome, adopt unlimited powers, and see off the threat. Cincinnatus was surprised in the act of ploughing his field bare chested. He thought of the offer for a few minutes, weighed up his longing for a quiet agricultural life against the urgent needs of his nation, and then asked his wife Racilia to fetch his toga from a cupboard in his simple cottage. He accepted the role of temporary dictator and rapidly succeeded in repelling the attack on Rome. Given his triumph, everything was now open to him: Cincinnatus could have held onto his position as dictator and accumulated boundless wealth. But this was not his way. He loved his family and his life as a farmer far too much. So he resigned and returned home to his plough and his few acres. He chose voluntary poverty over luxury and grandeur.

What motivated Cincinnatus was an intelligent and discerning sense of what truly brought him contentment: marble palaces and gold might have carried prestige, but when Cincinnatus examined his subjective sources of pleasure, he realised that what actually satisfied him was getting up early in the morning to water his oxen, watching his fields slowly ripen and chatting with his wife and children after physically exhausting but rewarding days under the sun. Cincinnatus’s enduring legacy was to be a man of opportunity who took the trouble to realise that there were things he loved more than money.

In modern times, in a very different arena, the Canadian artist Agnes Martin (1912 – 2004) similarly discovered that she had greater concerns than the pursuit of wealth. After college, rather than seeking properly paid employment, Martin began an itinerant life, firstly in New York and then in the deserts of New Mexico. There she built herself – largely by her own hands – a tiny mud-brick house where she dwelt in the most austere way, wearing only the roughest clothes, subsisting on a bare diet of cheese and fruit, and paying no attention at all to money – devoting herself instead to producing some of the simplest and most beautiful works of art ever made. Ironically, by the end of her life, Martin had accumulated enormous sums through her paintings, each of which sold for a few million dollars. But she couldn’t care less. A treat for her was to head to a local diner to have an omelette with a friend. 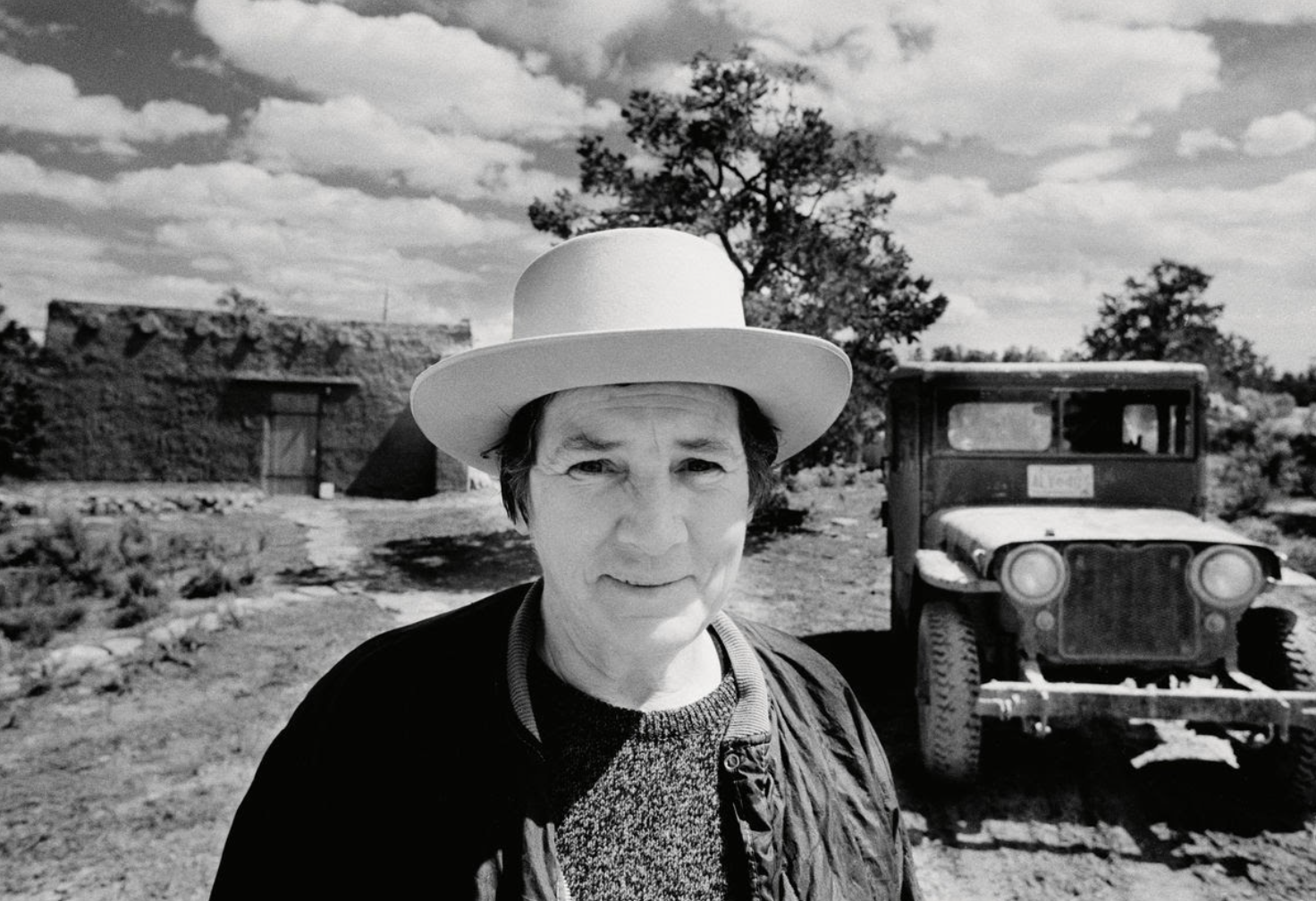 Agnes Martin at her house near Cuba, New Mexico, 1974.

It wasn’t so much that Martin hated money, just that she had discovered something that was far more precious to her than material accumulation: the gentle tranquility of mind that she experienced when creating canvases made up of repeated rhythmical patterns and lines against coloured backgrounds, delicate pencil marks interspersed with bands of muted pinks or blues. 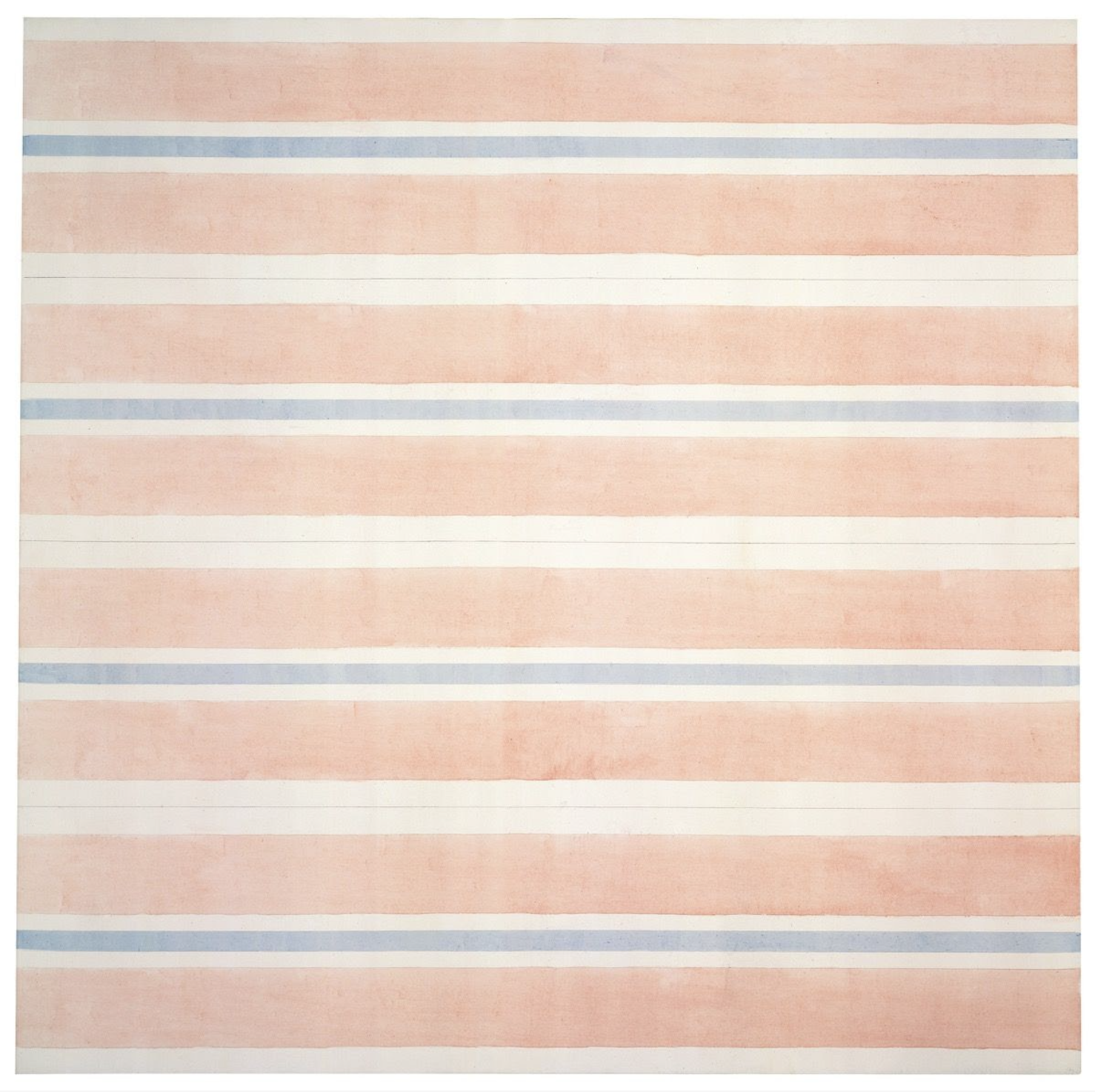 Our preoccupation with money feels highly respectable, but it has a poignant and unexpected cause: we keep wanting more money than we need and would by extension feel deeply embarrassed about having to rely on old clothes or a simple house because we haven’t as yet identified a passion that could matter to us sufficiently to replace money-making in our minds. We haven’t found what farming was to Cincinnatus or painting was to Martin. We haven’t yet discovered the real reasons why we are alive.

It’s not that we don’t have such reasons. They are inside us and always have been. We carry a range of authentic allegiances for which we could in theory give up so much of our financial appetite. Passions are not only for a few, highly unusual individuals; we all have them and used to engage with them when we were small children and knew how to play. It’s just that the prevailing ideology of modernity doesn’t invite us to work out what our real loves might be. Nothing in our education system allows us to imagine that discovering a few things that matter more than money is the root of genuine contentment and freedom.

It’s understandable if we get nervous about untethering ourselves, even to a limited extent, from conventional views about money and our worth as individuals. It is painfully normal to be terrified of how others will react if we cannot generate a standard respectable answer to the question: ‘What do you do?’ We have learnt to doubt our right to lead the kinds of lives we long for and deserve.
Our standard resignation suggests the path we would need to take to free ourselves: the clearer we can be in our own minds about our true passions, the more we can start to see money (and the socially-sanctioned praise it brings with it) from a more realistic perspective. Money is a mechanism or a means that at best enables us to do the things we love, nothing more or less. It is not or should not be a route to liking ourselves more or an end in itself.

We will be able to choose poverty voluntarily, we will be able freely to forgo luxuries, comforts and the prestige of being prosperous once we focus our lives on what authentically matters to us. We will fall out of love with money the more we learn to fall in love with something else; farming, music, service, writing, God, quiet evenings at home or the painting of slow delicate lines across pale pink canvases.

The Book of Life 原文传送门

We can tackle bias in AIs without making them less intelligent

Making an artificial intelligence less biased makes it less accurate, according to conventional wisdom, but that may not be…