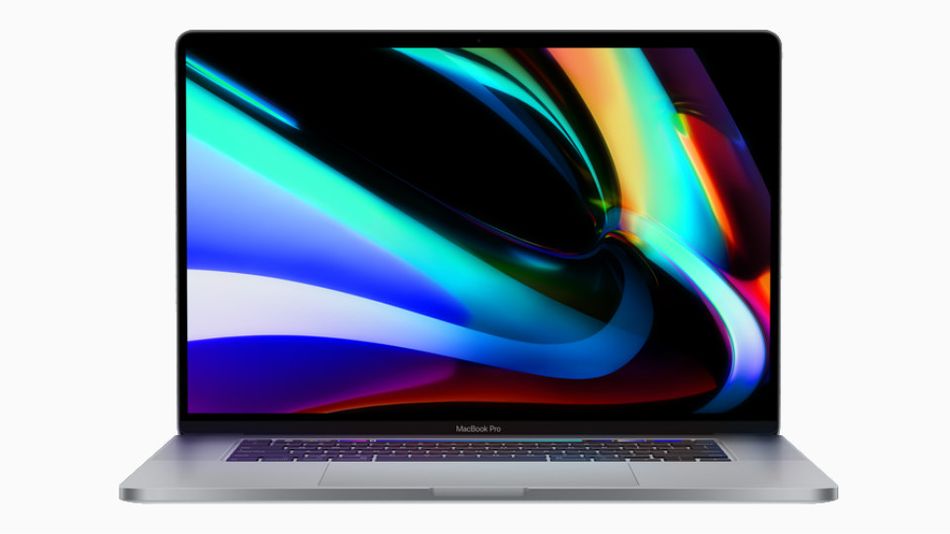 Key features include the new 16-inch Retina display with a resolution of 3,072x1,920 and a pixel density of 226 ppi, as well as a Magic Keyboard with a "refined" scissor mechanism offering 1mm of key travel and, hopefully, less issues than the butterfly keyboard on previous MacBook Pro devices.

Also on board are six speakers which should provide deeper bass and a more natural sound, as well as a new mic array that offers a "40 percent reduction in hiss and an improved signal-to-noise ratio."

The new MacBook Pro also has more powerful, 9th-generation Intel Core processors with 6 or 8 cores, up to 64GB of memory, and AMD Radeon Pro 5000M series graphics, as well as a new thermal design, with a larger heatsink and better airflow. It has a large 100Wh battery that provides up to 11 hours of wireless web browsing (according to Apple) and can be configured with up to 8TB of SSD storage.

Perhaps the most interesting bits are the things Apple changed or added to satisfy the actual demands of its customers, many of whom didn't like the butterfly keyboard or the Touch Bar. Besides the new keyboard, one such feature is the physical escape key, which sits on the left of the Touch Bar (yes, the Touch Bar is still there). 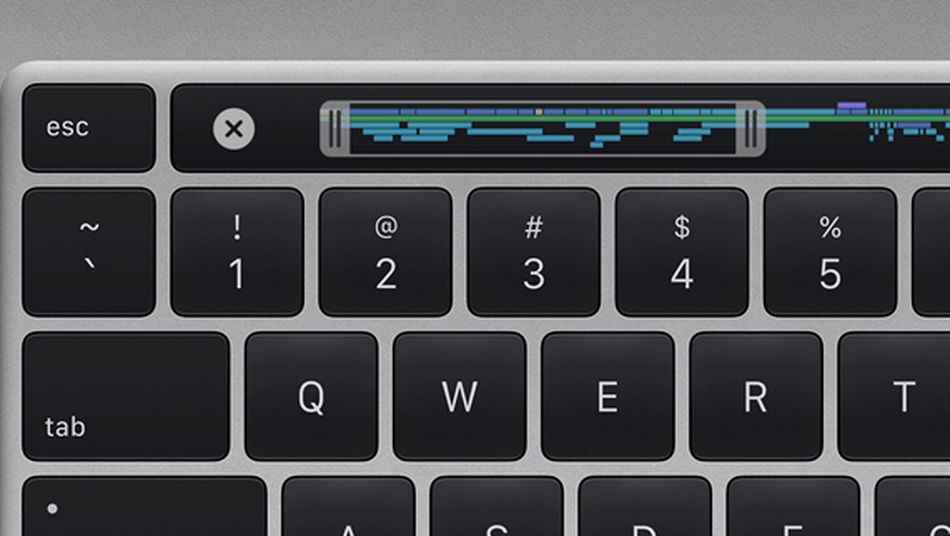 Apple did not, however, add more ports or a memory card reader to the 16-inch Pro, despite there seemingly being plenty of room to do so. The new Pro still has just four Thunderbolt 3 ports (two on each side). At least the headphone jack's still there.

Failing a college class may not be a disaster. by Kelci Lynn Lucier When the semester comes to a…