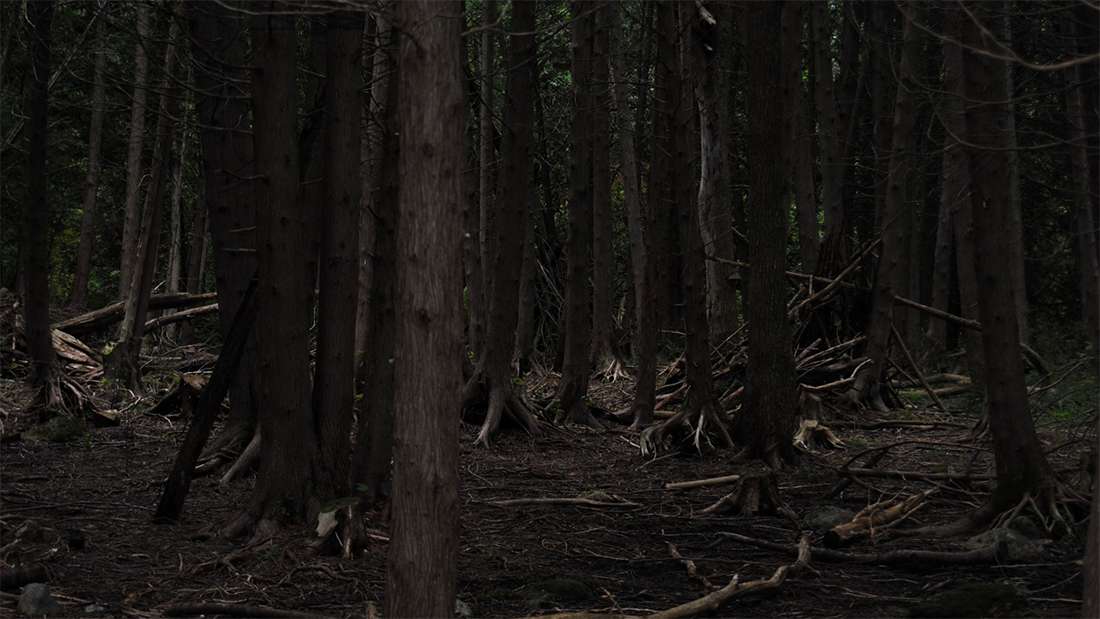 You probably know by now that your beloved pet cat will happily eat you if you die.

Cats are fussy about eating the same luxury tins of food you've given them thousands of times before, but little Brad Kitt will have no qualms about chowing down on momma (that's you) the second there's no pulse.

"Yes, your pets will eat you when you die, and perhaps a bit sooner than is comfortable," forensic anthropologist Carolyn Rando told Buzzfeed News in a 2015 story on animals eating their owners, implying that these jerks aren't even that hungry.

"They tend to go for the neck, face, and any exposed areas first, and then, if not discovered in time, they may proceed to eat the rest of you."

One particularly horrible case she highlighted saw a man's body found days after he had died, in 1994. His head, neck and part of his arm had been defleshed "right down to the bone". Nearby, his 10 cats also lay dead. The police figured out he had died of a prescription overdose, which had also poisoned his pets when they consumed him after his death.

At a present-day body farm – facilities where forensic scientists study decomposition – researchers monitoring scavenger activity on human bodies got an up-close and personal look at feral cats doing just that, which they documented in a study published in the Journal of Forensic Science.

At the Forensic Investigation Research Station in Whitewater, Colorado, human remains are placed outside and documented, photographed, and observed, just like at any other facility or a serial killer's house. At this facility, scavenger activity is monitored with game cameras, which captured two particular cats sneaking into the body farm to feast on a number of corpses over the course of several weeks.

The first cat made its way onto the farm and began to eat the body of a 79-year-old woman, focusing its attention on soft tissue and layers of fat. The body was then placed under a cage for a week for an unrelated research project, during which time the cat couldn't access it. When the cage was taken off the donor, the same cat returned to the same woman almost every night over the course of 35 days to eat. Again, it focused on soft tissue, eating part of the breast area and exposing the bone in her upper left arm.

The second cat focused its attention on a 70-year-old man, returning for 10 out of 16 nights then leaving the body alone for a month, before returning to consume more of the donor for another two consecutive nights.

"What appeared to be the same cat was seen on game cameras throughout the facility but showed no interest in any of the other 40-plus adjacent donors," the researchers wrote in the study, in particularly horrifying detail. "The cat did not scavenge new donors placed around the time of scavenging and in a similar stage of decomposition."

The team points out that such cases of feral cats (the team believe they were not domesticated, but were born and lived in the wild) scavenging is rare, as they prefer to hunt – though it is not unheard of. They hope that this report will help us to understand the behaviors of these scavengers, which are prevalent in the US, and help investigators to distinguish between perimortem and postmortem tissue damage.

Still prefer them over dogs?

How to Talk to Teens About Sexual Violence By Meghan Moravcik Walbert Photo: Shutterstock Sending your kids off to…