How to Talk to Teens About Sexual Violence 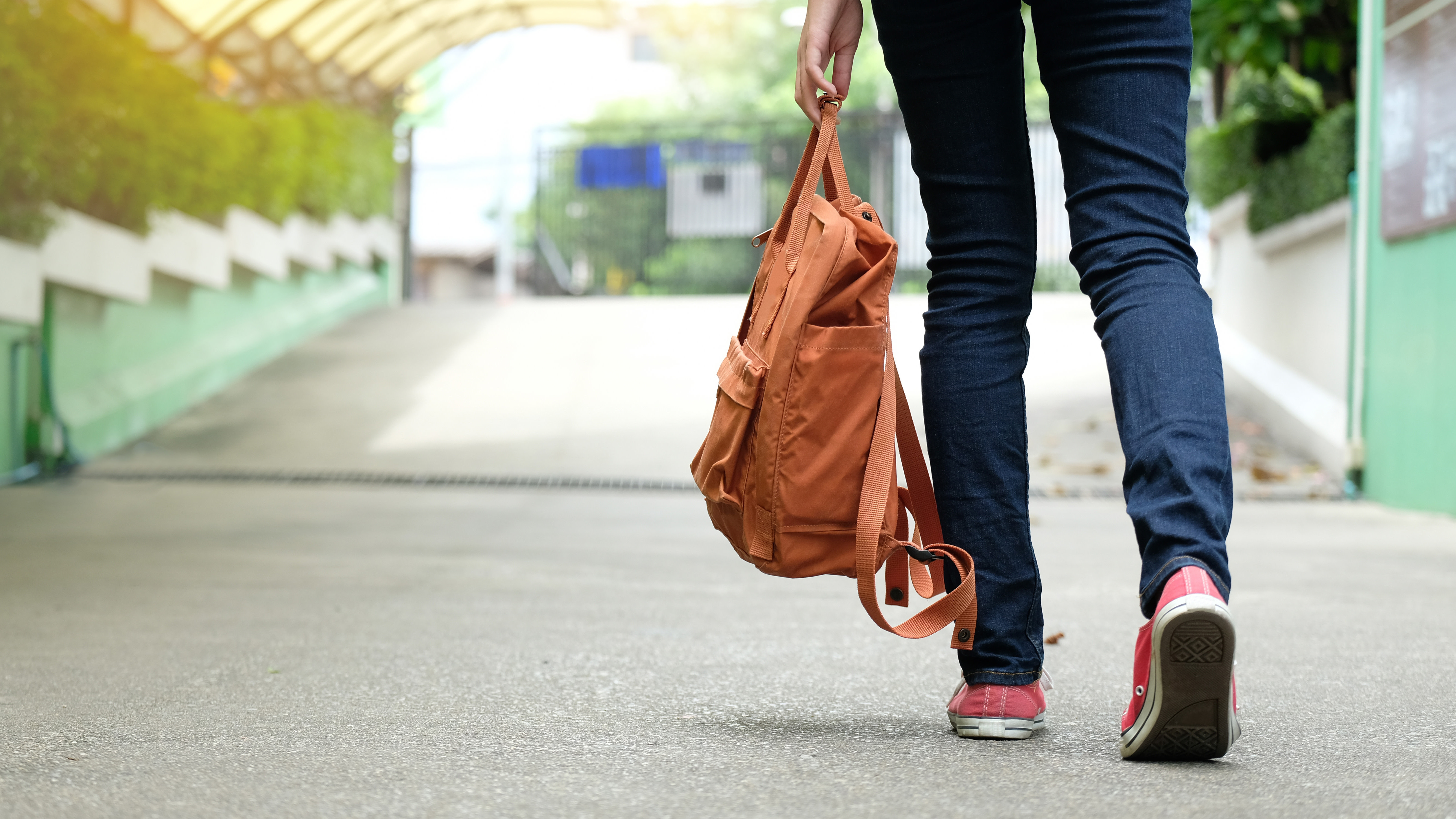 Sending your kids off to college is a big parenting rite of passage; it can also be terrifying. Suddenly, instead of seeing them every day, you don’t know where they are, what they’re doing or who they’re with. Parents of teenage girls, in particular, worry about their safety during a time when the #MeToo movement has made it all-too-clear that sexual violence against young women is both prevalent and very often goes unreported.

We can teach our daughters to never let their drink out of their sight, to stick together in groups with other girlfriends, and to walk through dark parking lots with their keys sticking out between their fingers for protection. But, as Nicole Bedera, a sociology PhD candidate at the University of Michigan, writes on Twitter, none of this guarantees her safety: “Victims don’t ‘cause’ rape, which means they can’t necessarily prevent it either.”

But Bedera does have suggestions for how parents can address the topic of sexual violence with their teenage daughters:

Develop a non-judgmental relationship with your daughter

You do not want your daughter to become a victim of sexual violence. But if it happens, you do want her to feel like she can tell you without fear of being judged, being blamed or experiencing an over-the-top emotional reaction from you. Bedera says parents can work to prove in advance that they can be trusted in these situations:

As a part of this, drop the lectures on risk reduction techniques. Parents who taught their daughters not to drink too much or go out alone after dark are the parents my participants least want to tell about their assaults.

Bedera says that a new technique focused on feminist empowerment, rather than rape prevention tips, is having an impact on helping girls and young women unlearn traditional feminine gender norms (such as continuing a conversation they’re not enjoying with a male just to be “polite”). And she says there are ways to pull these lessons into the home, particularly within the relationship dynamic between a daughter and her father.

Let your daughters blow off their dad sometimes. Let them question his authority. Let them talk back. Let them leave the room in the middle of an argument.

Build a relationship between a father and daughter that teaches her that she is equal to men. That she has the right to set her own boundaries and see them respected.

This reduces self-blame, Bedera says, because these women know they didn’t deserve what happened to them; they deserved to be treated better.

Before your teenager decides on a college, make it a priority to understand what its administration is doing to prevent sexual assault on campus. Bedera says to ask these questions of university leaders:

Also, Bedera says, as you navigate this topic with your daughter, keep in mind that she may already have been a victim of sexual violence. “You might not get to be the expert on sexual violence in that conversation,” she says. “Your daughter might be the one teaching you.”

Teach your sons about consent

As much as society focuses on what girls can do to lower their risk of becoming a victim of sexual assault, it is vital—VITAL—that parents of boys are having conversations about consent, as well as modeling what consent looks like, from a very young age.

Andrew Smiler, a licensed psychologist who specializes in masculinity, tells the Washington Post that simply telling teens, “no means no,” is too simplistic—but that it’s also unrealistic to require teenage couples to ask for a yes or no each time they progress a step.

Smiler urges teenagers to move slowly. He tells teenage boys: When you’re with a girl, wait three seconds after you place your hand somewhere. See if she reciprocates. If she brushes it off, you stop. If she says no, you stop. If you get no response, or if the girl freezes up, then you need to stop and ask her directly if it’s what she wants.

That sort of detailed guidance is essential to teaching a teenage boy about consent, he said.

Teach boys and girls to intervene

And finally, as you talk to your teenagers about sexual violence, be sure to include conversations about the importance of bystander intervention. RAINN has advice for teens about when—and how—to intervene if you see someone at risk:

The key to keeping your friends safe is learning how to intervene in a way that fits the situation and your comfort level. Having this knowledge on hand can give you the confidence to step in when something isn’t right. Stepping in can make all the difference, but it should never put your own safety at risk.

RAINN advises teens to intervene by:

RAINN offers a free, confidential sexual assault hotline; call (800) 656-HOPE (4673) to be connected with a trained staff member from a sexual assault service provider in your area.

Prosopagnosia: What You Should Know About Face Blindness by Anne Marie Helmenstine, Ph.D. A person with prosopagnosia may…