Can you manipulate your brain to stop your food cravings?

New research conducted on the brains of mice suggest it may be possible to "switch off" particular food cravings. 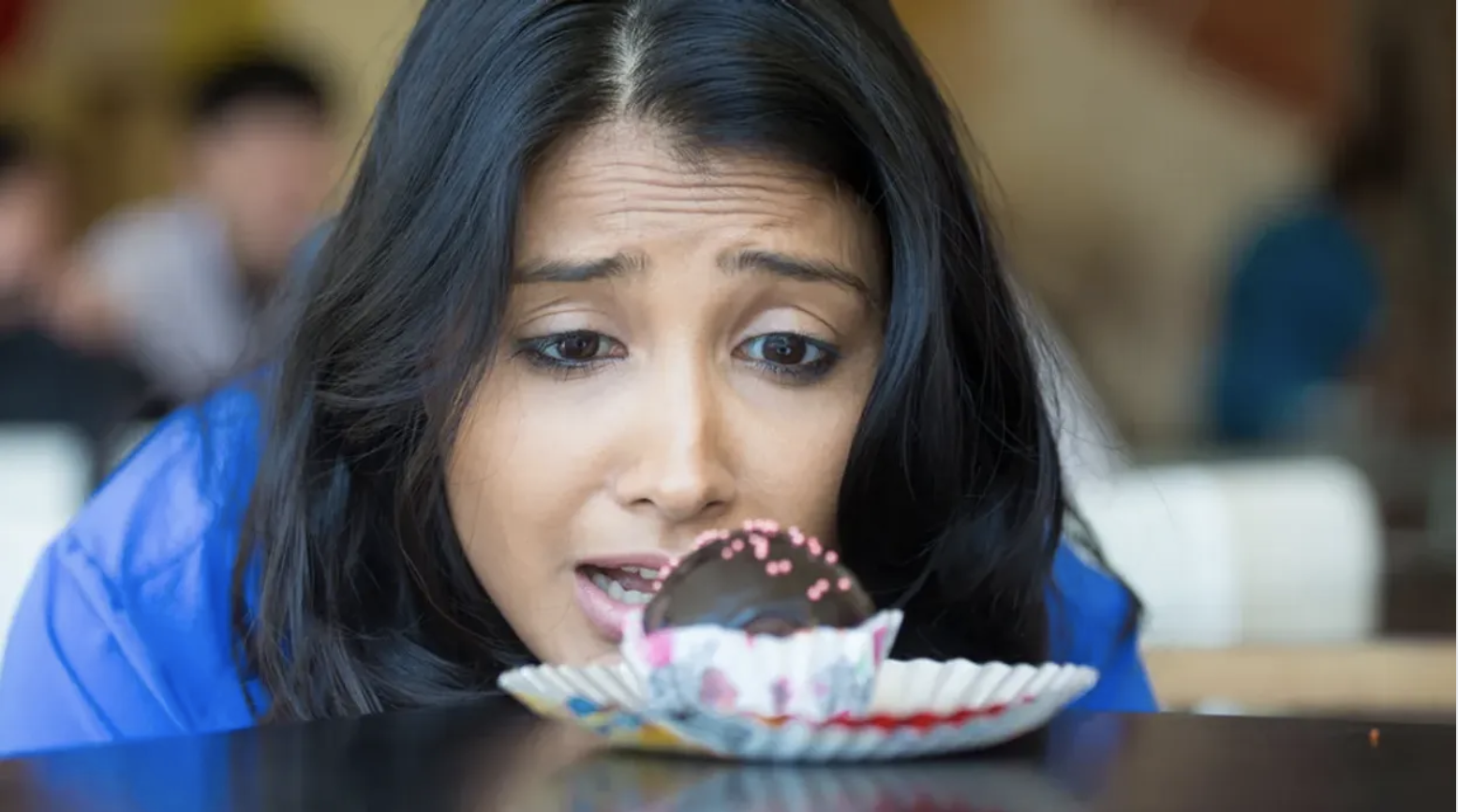 Where do food cravings come from?

"We've all experienced hunger (where eating anything will suffice), but what makes food cravings different from hunger is how specific they are," writes Science Daily. "When people crave a specific food, they have vivid images of that food. Results of one study showed that the strength of participants' cravings was linked to how vividly they imagined the food."

Can you manage (or completely avoid) certain food cravings? Emerging research suggests it may be possible to switch off the pleasure feelings we experience from eating certain foods, which could curb cravings.

Why do we crave certain foods? 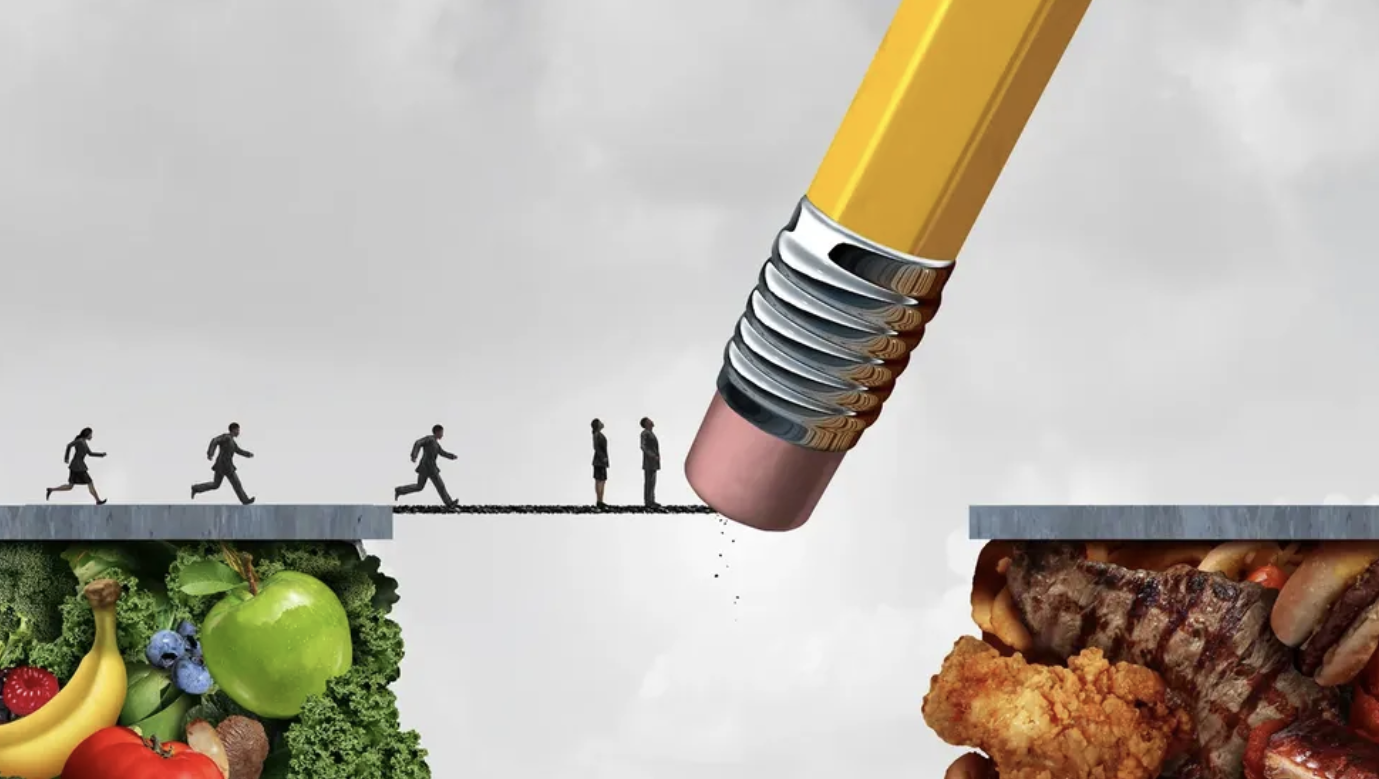 A food craving can be described as an intense desire for a specific food, and this desire can seem uncontrollable at times. The person experiencing the craving may be left feeling unsatisfied until they experience that particular food or taste.

Food cravings are caused by the regions in the brain that are responsible for memory, pleasure, and reward. Hormone imbalances can also cause food cravings to spike. Additionally, your emotions may be involved in producing food cravings, especially if you find yourself eating for comfort reasons. Emotional eating can quickly turn into a very bad habit and generally happens when someone is eating to stifle or soothe negative feelings.

Once this happens a few times, it can become truly difficult to distinguish true physical hunger from emotional hunger.

Physical hunger slowly develops over time and you will desire a variety of different foods. You will feel the sensation of being full (when you've eaten enough) and take that as a cue to stop eating.

Emotional hunger, on the other hand, comes on very suddenly and is usually pinpointed to a certain food that makes you feel good while eating is. You may binge on food and not realize the sensation of being full, which tends to lead to feelings of shame and guilt.

Food cravings can become a major roadblock in maintaining a healthy weight and diet. But what if there was a way to "switch off" the cravings?

Scientists switch off pleasure from food in the brains of mice 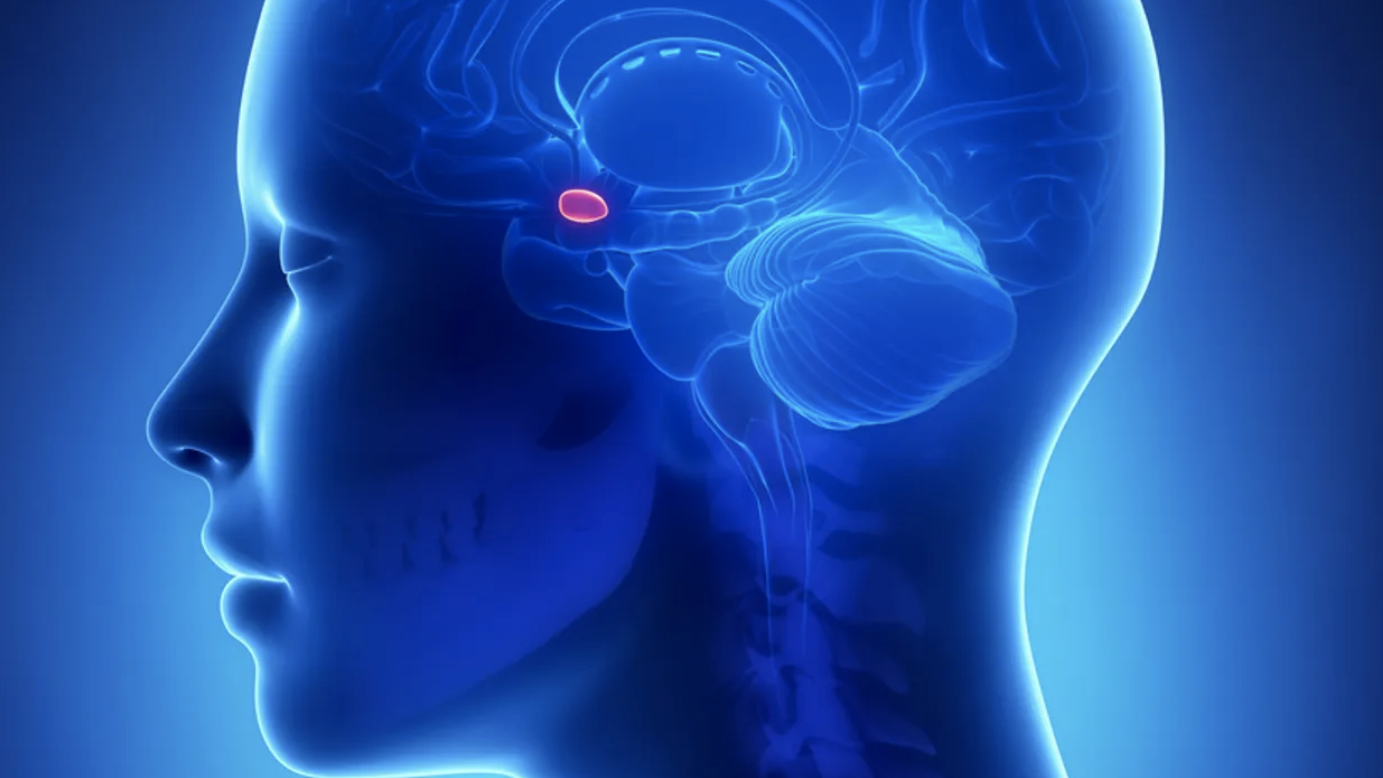 New research (in mice) has revealed that the brain's underlying desire for sweet (and it's alternative distaste for bitter) can be "erased" by manipulating the neurons in the amygdala.

This 2017 study suggests that the brain's complex taste system (which produces an array of thoughts, memories, and emotions when tasting food) is actually made up of discrete units that can be individually isolated, modified, or even removed.

For this experiment, scientists focused on the sweet and bitter tastes and the amygdala, the region of the brain known to be key in making value judgments about sensory information. Previous research has shown that the amygdala connects directly to the taste cortex.

The researchers performed several tests in which the "sweet" or "bitter" connections to the amygdala were artificially switched on, like flicking a series of light switches.

When the sweet connections were turned on, the mice responded to water just as if it were sugar. By manipulating these connections, the researchers were able to change the perceived quality of the taste.

In contrast, when these connections were switched off but the taste cortex remained untouched, the mice could still recognize and distinguish sweet from bitter, but now lacked the basic emotional reaction to each taste.

Dr. Li Wang, Ph.D, a postdoctoral research scientist and the paper's first author, explained to Science Daily: "It would be like taking a bite of your favorite chocolate cake but not deriving any enjoyment from doing so. After a few bites, you may stop eating, whereas otherwise you would have scarfed it down."

This research is quite extraordinary, as typically the identity of food and the pleasure we derive from eating that food are intertwined. This study proves that they are separate components that could be isolated from each other and then manipulated separately.

This could be groundbreaking research in terms of advancing the treatments of certain eating disorders.

Why do we wake up before the alarm goes off? One of life’s great irritants is waking up…

Will 2020 Be the Hottest Year on Record? It will certainly place in the top five—a marker of…