How anger can be put to good use 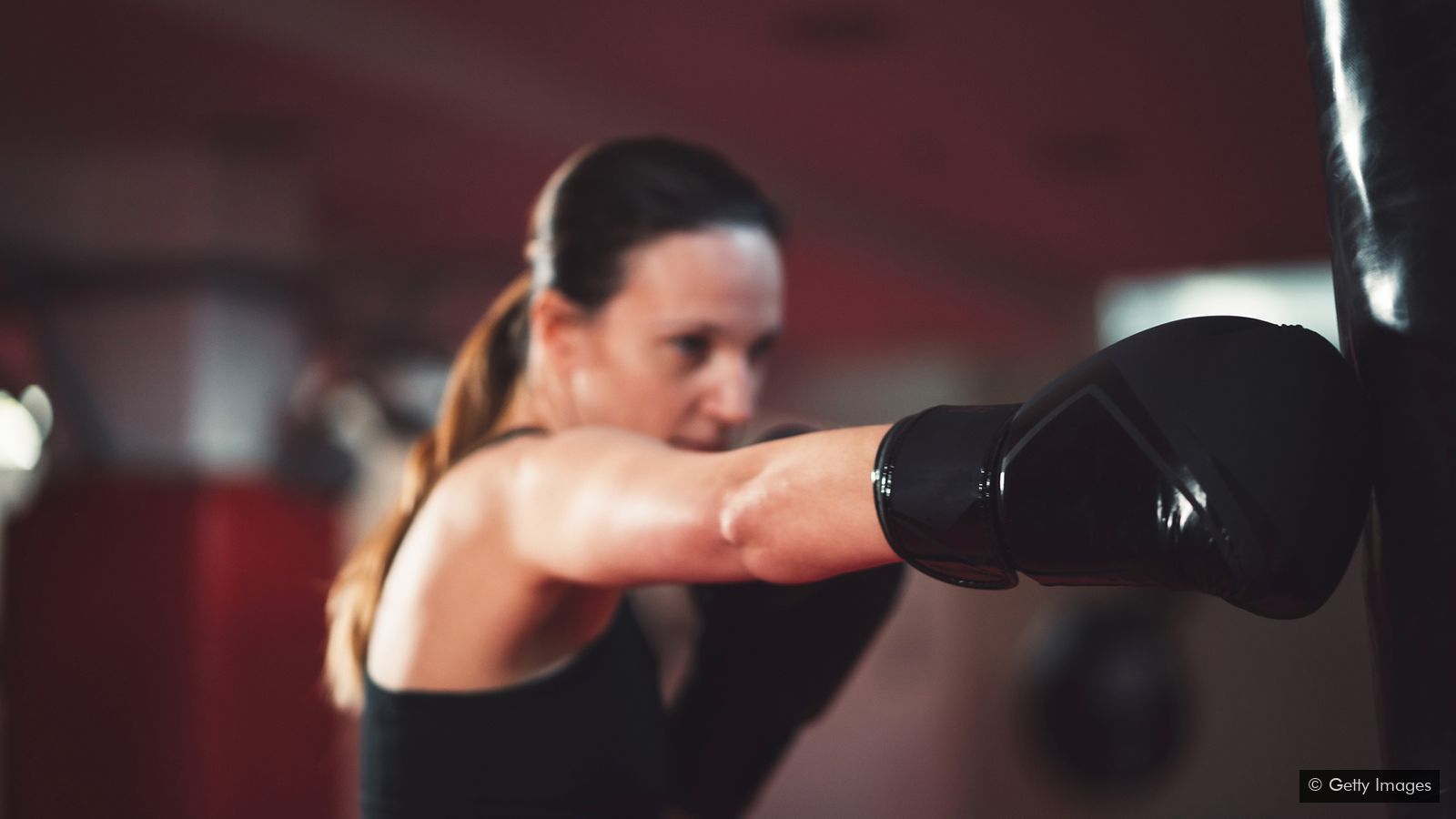 We are taught that anger is born from aggression, and destructive. But can it – in moderation, and directed the right way – also be good for us?

The Roman philosopher Seneca went as far as to describe anger as a “short madness” that sets us on the path to self-destruction – “very like a falling rock which breaks itself to pieces upon the very thing which it crushes”. In his view, it is our “most hideous and wild passion” and “fundamentally wicked”.

It doesn’t need to be this way, however. While overt aggression is clearly a destructive force, some recent experiments suggest that anger, and related emotions like frustration or irritation, can also bring some advantages – provided we know how to channel the energy arising from those feelings.

Indeed, the experts argue putting our angry feelings to good use may be far more effective than simply suppressing them. “Suppression just leaves you feeling exhausted,” explains R David Lebel, an organisational scientist at the University of Pittsburgh. “So for me, it’s all about where we’re going to direct that energy.”

So what are those benefits? And how can we harness them?

As a first example of anger’s potential benefits, let’s begin with fitness. It makes sense that the emotion, which evolved to prepare the body for a fight, might result in a burst of strength – and there is now a lot of evidence that this may give you the edge in many sports. 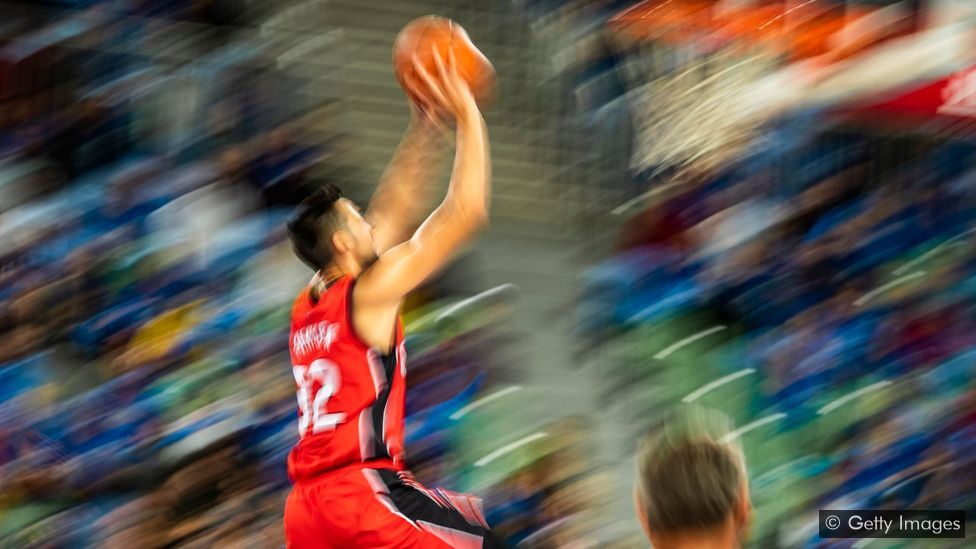 Being fouled before a shot could cause angry basketballers to be more accurate in their throws, research suggests (Credit: Getty Images)

Besides providing an explosion of energy, anger can also increase accuracy – as an analysis of NBA players recently revealed. The researchers examined players’ responses free throws after a “clear path foul”, in which an opponent deliberately makes contact with a player just before they are about to take a shot at an open, unobstructed basket. A clear path foul is thought to be especially egregious because the shot would have been so easy to score.

To be sure that this result was not simply a peculiarity of basketball, the researchers also examined scores in the National Hockey League. Analysing 8,467 shots, they found that players, incensed at foul play, are more likely to score after a penalty than during a shootout decider at the end of a game.

The spark of creativity

Away from the sports field, anger appears to improve persistence and perseverance at cognitive challenges. 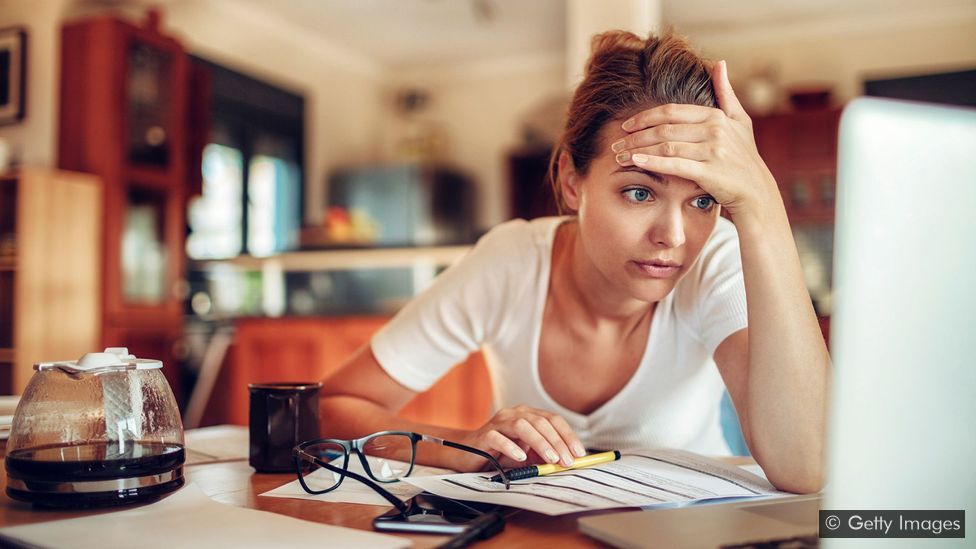 A burst of anger can be a spark for greater creativity (Credit: Getty Images)

A burst of anger can also spark greater creativity. In brainstorming tasks, angry people come up with more original and varied solutions, compared to people who had been primed to feel sad or emotionally neutral. The increased arousal appears to super-charge the mind, allowing it to draw connections that are unavailable in other emotion states.

When interpreting these kinds of results, Ford emphasises that the context of the situation and the intensity of the feelings are all important. “Moderation is key.”

A sense of perspective will be especially important when you decide to express your anger to others. Giving free reign to your anger, with overt aggression or hostility, is rarely advisable, but there is some evidence that controlled expressions of anger can be effective at changing opinions; moderately angry participants tend to perform better in negotiations and confrontations. “If your goal is to confront somebody – to be assertive and to assert dominance – then anger may help you do that,” says Ford.

People with high emotional intelligence know this instinctively: working with Maya Tamir at the Hebrew University of Jerusalem, Ford found that people who score high on tests of emotional intelligence are more likely to cultivate feelings of anger before a confrontation. Interestingly, this seems to be related to greater overall wellbeing: knowing when to express your anger, and how to do so appropriately, may help you to recover more quickly from a stressful situation, leading to better psychological health.

So how can the rest of us go about learning those skills?

In a recent paper, Lebel outlined some guidelines on the ways we might channel our anger to bring about positive change. He advises that you exercise patience, planning your response before you initiate a confrontation, so that you have enough time to articulate your feelings. “Recognise your anger, and then wait a few hours or a day, and think about how you can bring it up more constructively.” You might also try to pre-empt the kind of responses that may trigger you to lose your focus and think through an appropriate reply.

He also suggests looking at the broader context of the problem. At work, for example, you might examine the way the situation influences your colleagues or the organisation, rather than focusing just on yourself – which also might help you to express your feelings in a more constructive way. “That will reduce the potential downsides of speaking up, if you can kind of take it and apply it to something bigger,” he says.

If you feel overwhelmed by angry feelings, and don’t know how to react, you might also consider using some psychological strategies to cool your thinking. Cognitive behavioural therapy, in which a counsellor can guide you through new ways of reframing your emotions, will be necessary for people with serious aggressive tendencies. But new research shows that even relatively simple steps can bring significant behavioural change. 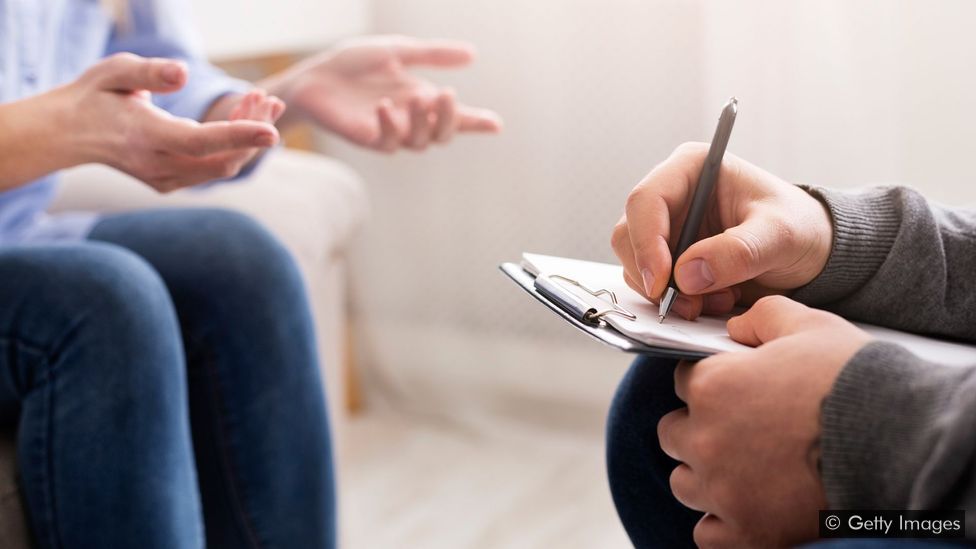 Cognitive behavioural therapy could be needed for people who cannot control their aggression (Credit: Getty Images)

One powerful technique is “psychological distancing”. This can involve imagining yourself looking back on provoking the event from a point in the future, or putting yourself in the shoes of a friend, and asking yourself how they might advise you to react. Importantly, psychological distancing will not completely eliminate the feelings, but it can take the edge off your temper, and help you to make wiser decisions about the best way to respond. 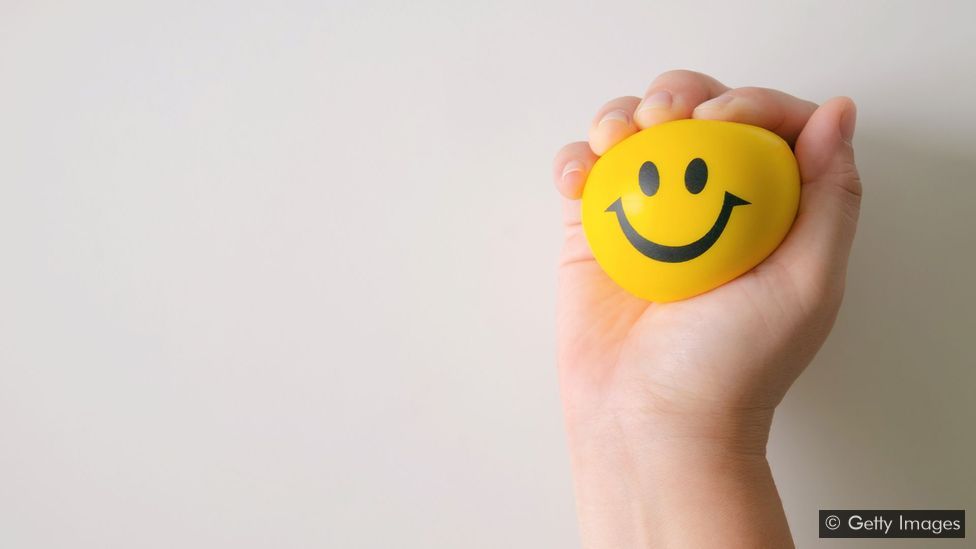 Experts argue putting our angry feelings to good use may be far more effective than simply suppressing them (Credit: Getty Images)

You could also try putting pen to paper. Multiple studies have found that expressing our feelings in the written word can help us to make sense of painful feelings, which should allow you to respond more constructively.

These techniques may take time and effort, but the evidence so far is clear: a greater appreciation of anger’s effects – both good and bad – will put you on the path to a healthier and happier life.

The Greek philosopher Aristotle acknowledged its potential to bring about positive change, provided that it did not undermine reason.

In his view, the great challenge was “to be angry with the right person, and to the right degree, and at the right time, and for the right purpose, and in the right way”. The latest scientific research may put us all a little bit closer to achieving that wisdom.

Chances Of Societal Collapse In Next Few Decades Is Sky High, Modelling Suggests Earth's civilization has a “very low…

Why the U.S. Space Force just hired this handsome horse America's Space Force has acquired a horse for…