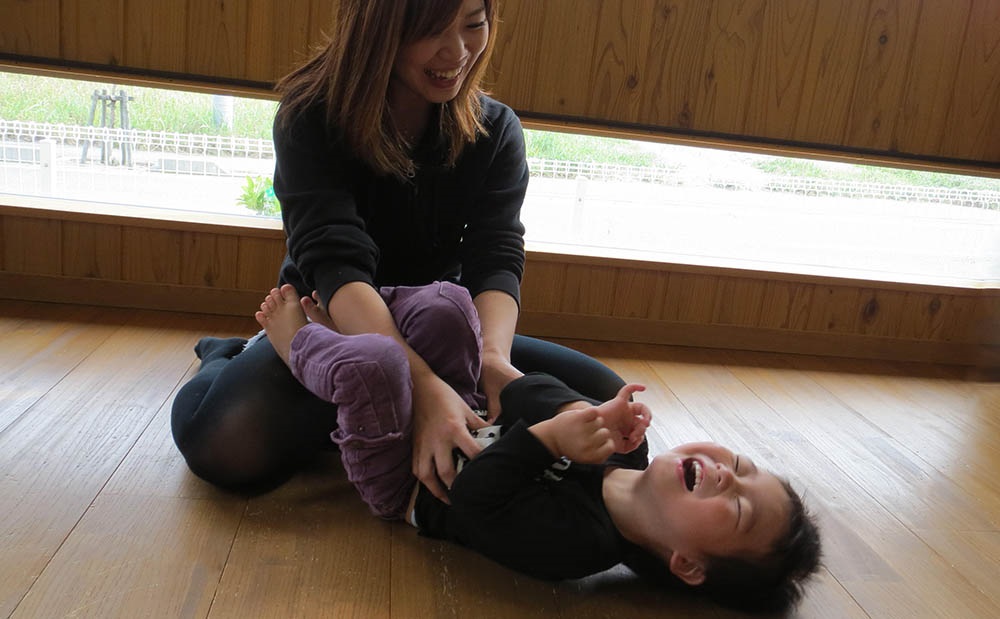 For some, tickling can produce laughter through an anticipation of pleasure. For others, tickling is incredibly uncomfortable and can send a person’s mind into a state of panic.

Throughout history, some of the world’s greatest minds have attempted to figure out physiology behind ‘tickling’, and why there seems to be a division between people who find it enjoyable, and those who don’t. Today, we explore the science behind tickling.

There are two different kinds of ‘tickling’. The first is caused by a very light touch or movement across the skin. This sensation is called knismesis. Knismesis does not produce laughter and can cause the area on the skin to feel ‘itchy’. We usually feel this sensation when insects, such as spiders, ants, or flies crawl on our skin and is likely why we evolved with the sensitivity.

The second kind of tickling, called gargalesis, is the term used to describe the more common laughter-inducing tickling. This kind of tickling involves the repeated application of hard or heavy pressure to sensitive areas. For some, this too can also be highly unpleasant.

tickle featherThere are 3 competing hypotheses that seek to explain why humans are ticklish. The first suggests that tickling heightens and helps to facilitate the bonding experience between a child and its parent. While tickling may provide a similar experience, this particular hypothesis does not explain why some children and adults find it to be unpleasant.

The second hypothesis claims that tickling was a developmental response from before we were born. The function of this prenatal response was to give us sensitive areas which helped to orient us into favorable positions while still in the womb.

The third and final hypothesis is a hybrid. It proposes that tickling evolved to encourage the development of combat skills. Because most tickling is done by siblings, parents and friends, and at a time children often develop valuable defensive and combat moves, it provides a ‘safe’ way to learn valuable combat lessons and increase dexterity and agility.

The happiness, laughing and/or excitement that comes with being tickling are seen as a way to encourage the continuation of the act because an unhappy (or less pleasant) expression would not help facilitate or reinforce the behavior.

The Olympic Rings are displayed at the entrance of the IOC in Lausanne, Switzerland, Tuesday. Photo: Keystone via AP…