Why some people risk everything to be whistleblowers 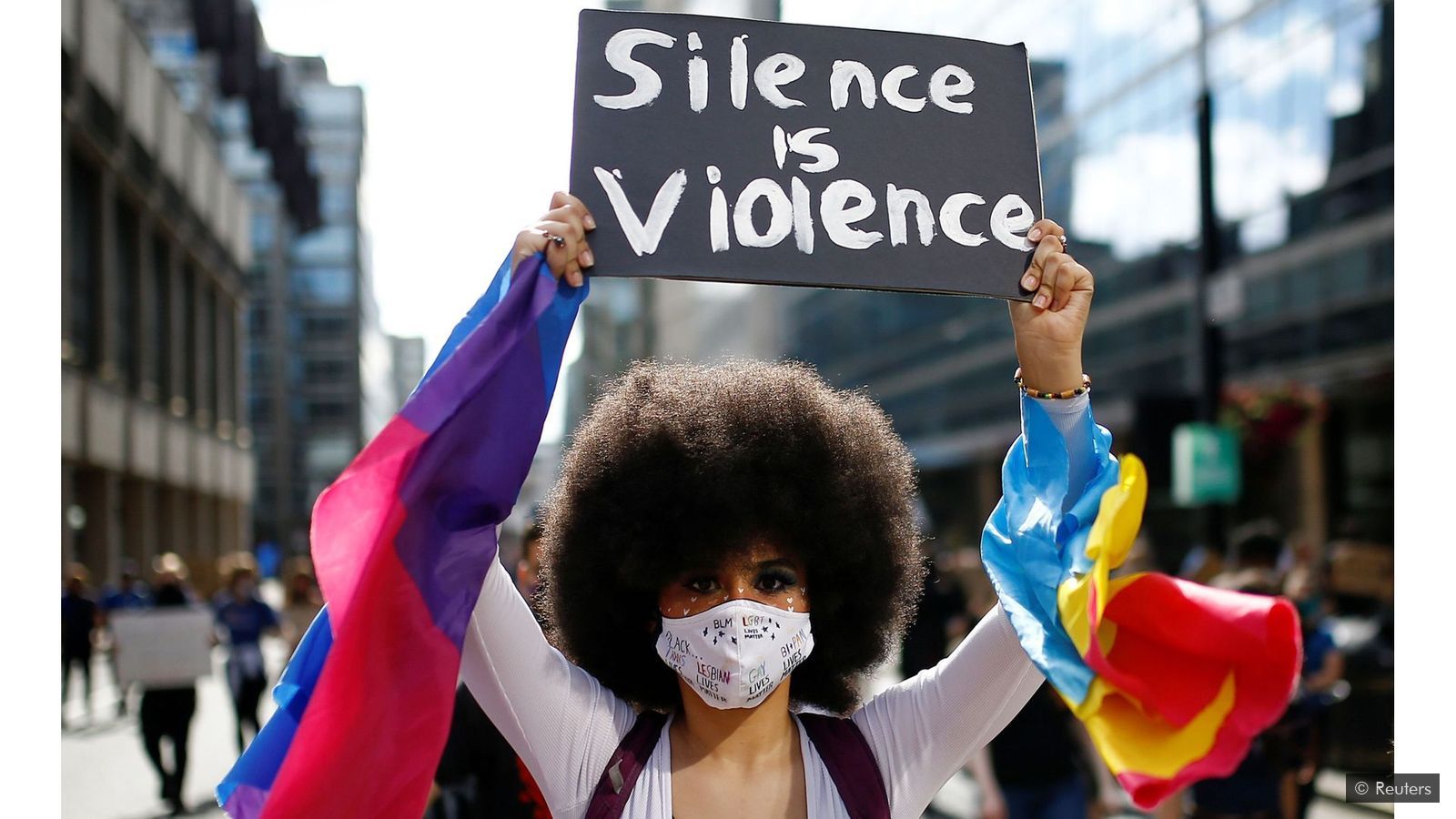 By Catherine A Sanderson

Some people are able to challenge bullying, bad behaviour and corruption, even at personal risk. Where does this strength come from, and can anyone learn to do it?

Utah senator Mitt Romney voted in February to convict US President Donald Trump on the charge of abuse of power, becoming the first senator ever to vote against his own party’s president in an impeachment trial.

Two Theranos employees – Erika Cheung and Tyler Shultz – spoke out about their concerns regarding the company’s practices, even though they knew they could face lasting personal and professional repercussions.

Actors Ashley Judd and Rose McGowan came forward to report Harvey Weinstein’s sexual harassment and assault, despite his threats to ruin their careers if they did so.

All of these people spoke up against bad behaviour, even in the face of immense pressure to stay silent. Although the specifics of each of these cases are quite different, what each of these people share is a willingness to take action. These “moral rebels” are willing to defend their principles in the face of potentially negative social consequences such as disapproval, ostracism and career setbacks.

Moral rebels speak up in all types of situations – to tell a bully to cut it out, to confront a friend who uses a racist slur, to report a colleague who engages in corporate fraud. What enables some people to call out bad behavior, even if doing so may have costs?

First, moral rebels generally feel good about themselves. They tend to have high self-esteem and to feel confident about their own judgment, values and ability. They also believe their own views are superior to those of others, and thus that they have a social responsibility to share those beliefs. 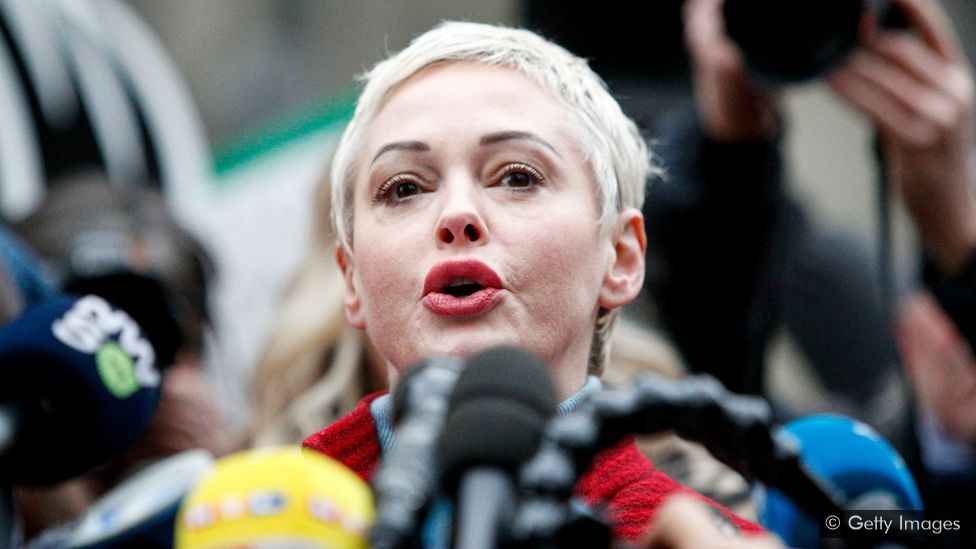 Moral rebels are also less socially inhibited than others. They aren’t worried about feeling embarrassed or having an awkward interaction. Perhaps most importantly, they are far less concerned about conforming to the crowd. So, when they have to choose between fitting in and doing the right thing, they will probably choose to do what they see as right.

Research in neuroscience reveals that people’s ability to stand up to social influence is reflected in anatomical differences in the brain. People who are more concerned about fitting in show more grey matter volume in one particular part of the brain, the lateral orbitofrontal cortex. This area right behind your eyebrows creates memories of events that led to negative outcomes. It helps guide you away from things you want to avoid the next time around – such as being rejected by your group.

People who are more concerned about conforming to their group also show more activity in two other brain circuits; one that responds to social pain – like when you experience rejection – and another that tries to understand others’ thoughts and feelings. In other words, those who feel worst when excluded by their group try the hardest to fit in.

What does this suggest about moral rebels? For some people, feeling like you’re different than everyone else feels really bad, even at a neurological level. For other people, it may not matter as much, which makes it easier for them to stand up to social pressure.

These characteristics are totally agnostic as to what the moral rebel is standing up for. You could be the lone anti-abortion voice in your very liberal family or the lone abortion rights advocate in your very conservative family. In either scenario it’s about standing up to social pressure to stay silent – and that pressure of course could be applied about anything.

What does it take to create a moral rebel?

It helps to have seen moral courage in action. Many of the civil rights activists who participated in marches and sit-ins in the southern United States in the 1960s had parents who displayed moral courage and civic engagement, as did many of the Germans who rescued Jews during the Holocaust. Watching people you look up to show moral courage can inspire you to do the same. 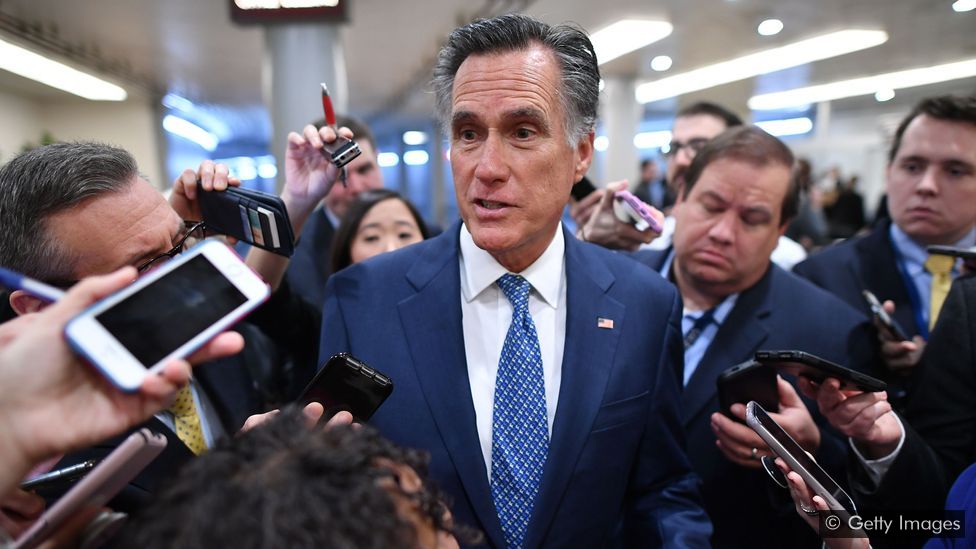 A budding moral rebel also needs to feel empathy, imagining the world from someone else’s perspective. Spending time with and really getting to know people from different backgrounds helps. White high school students who had more contact with people from different ethnic groups – in their neighbourhood, at school and on sports teams – have higher levels of empathy and see people from different minority groups in more positive ways.

These same students are more likely to report taking some action if a classmate uses an ethnic slur, such as by directly challenging that person, supporting the victim or telling a teacher. People who are more empathetic are also more likely to defend someone who is being bullied.

Finally, moral rebels need particular skills and practice using them. One study found that teenagers who held their own in an argument with their mother, using reasoned arguments instead of whining, pressure or insults, were the most resistant to peer pressure to use drugs or drink alcohol later on. Why? People who have practiced making effective arguments and sticking with them under pressure are better able to use these same techniques with their peers.

Moral rebels clearly have particular characteristics that enable them to stand up for what’s right. But what about the rest of us? Are we doomed to be the silent bystanders who meekly stand by and don’t dare call out bad behavior?

Fortunately, no. It is possible to develop the ability to stand up to social pressure. In other words, anyone can learn to be a moral rebel.

Why doesn't Britain trust Huawei and what does the ban mean for me? New Huawei products are to be…