Why do some people never gain weight?

It's much more complicated than a fast metabolism. 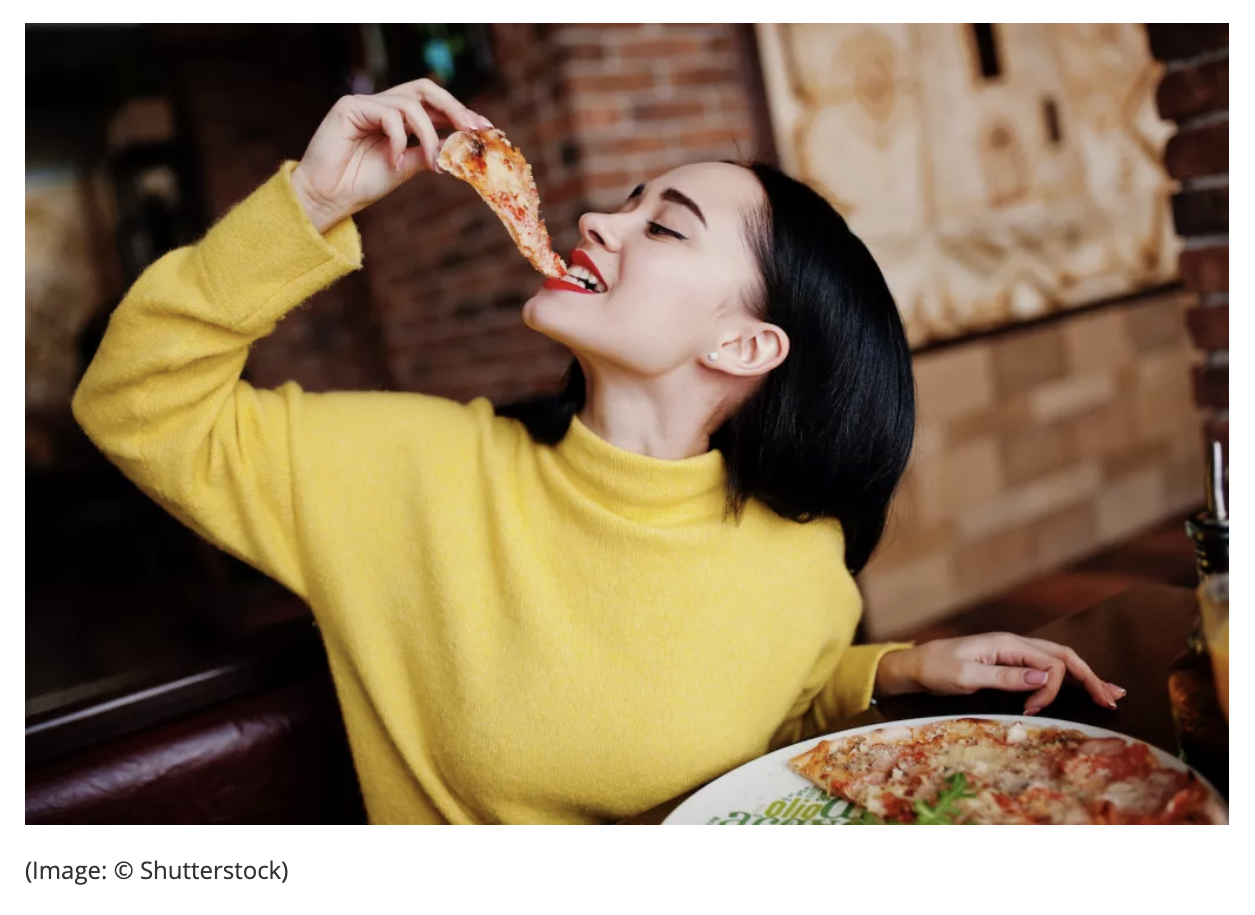 It's one of life's great injustices: Some people must carefully pay attention to everything they put in their mouths in order to maintain their weight, while others can eat doughnuts to their heart's content and achieve the same result. So what's the secret? How do some people manage to never gain weight?

There isn't one simple answer to this question, said Kathleen Melanson, a professor of nutrition and food sciences at the University of Rhode Island. "There's genetic, nutritional, and even behavioral factors involved," Melanson told Live Science, "and the extent to which each of those factors come into play in any given individual is going to vary."

One of the most important factors has nothing to do with body type, metabolism, or performing a spell during the full moon: It's perception. Many people who appear to eat whatever they like without gaining weight aren't actually eating more than the rest of us, Melanson said. For example, your friend who eats ice cream on a daily basis might naturally compensate for those extra calories by eating less at another meal, or snacking less throughout the rest of the day. Or perhaps, when they eat pizza, they're eating slowly, getting full, then stopping after just a few slices. 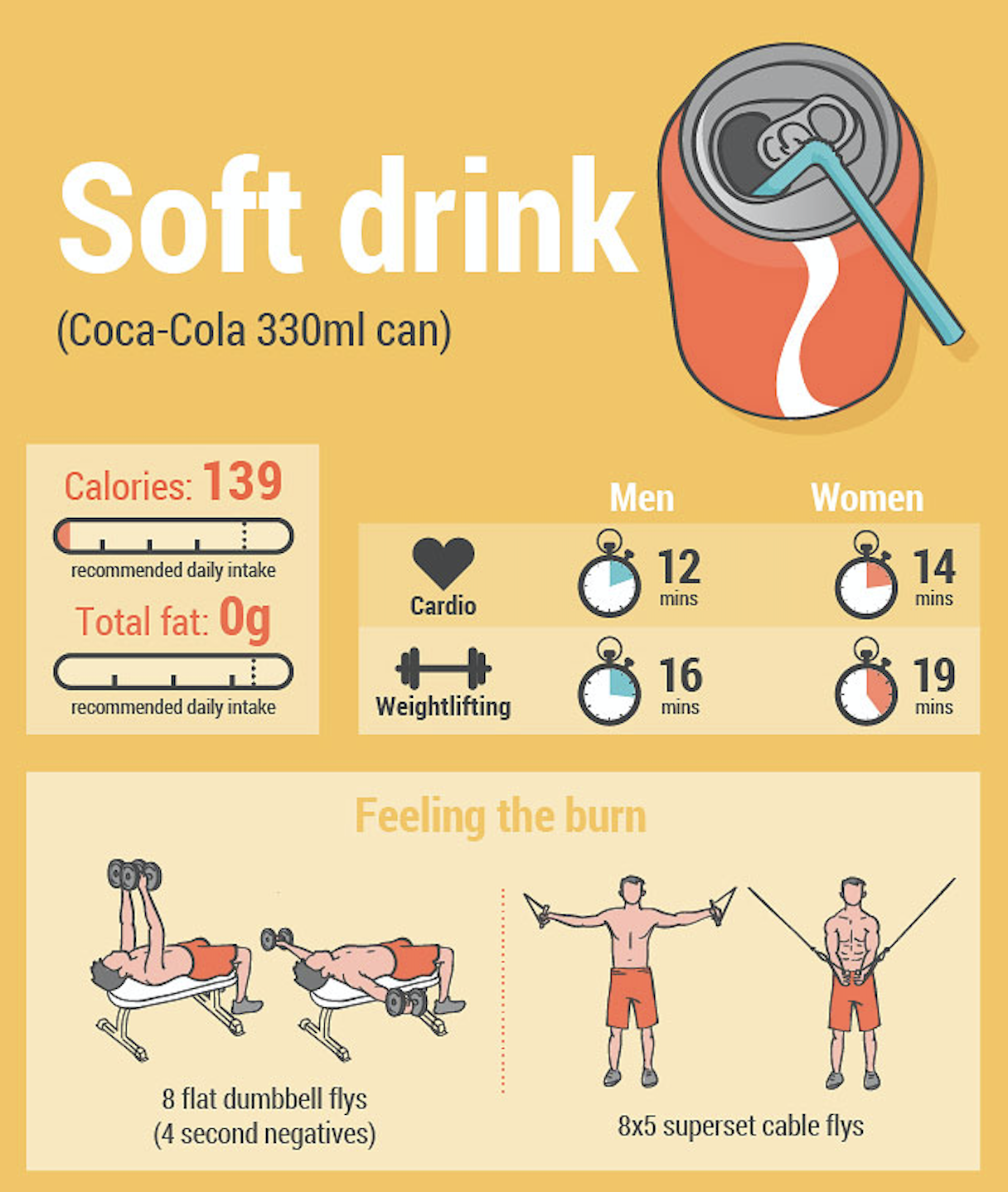 "If you measured these people's calories, they may not eat as much as you think," said Dr. Frank Greenway, the Chief Medical Officer at Pennington Biomedical Research Center. "They're just eating calorically dense foods when they do eat; things other people might have a difficult time not overeating."

Physical activity can also make a difference, but it doesn't have to be a gym workout. "Some people just move more, even if they're not necessarily athletes," Melanson said. For instance, they might fidget or pace, have an active job, or spend all day chasing their kids around. There’s even evidence that some people are genetically predisposed to want to move their body, Melanson said. That extra movement can also rev up the body's metabolism, or how much energy your body spends throughout the day, not including exercise. The more you move, the more "the mitochondria within the cells of the muscle will increase in number and in their activity. And those are the power plants that are creating energy, using energy for movement," Melanson said. More mitochondria, means more calories burned.

There's little evidence to suggest that — without exercise — some people are born burning significantly more calories than others, said Dr. Ines Barroso, a researcher at the University of Cambridge in England who studies the genetics of obesity. But there may be physiological differences that allow some people to naturally moderate the number of calories they consume without exercising tremendous self restraint, Melanson said. Cascades of nervous system signals and hormones that circulate in our blood interact to tell us when we're hungry or full. This is called the appetite regulatory system, and it may be more sensitive in some people than others, Melanson said.

One important hormone involved in this system is leptin. It helps regulate how much food we want to eat over longer periods of time, not just for our next meal. So a person with a more sensitive system might go back for seconds and thirds at a party, then feel full for the next few days and eat less. "They just automatically can kind of recalibrate their energy balance because their appetite signaling system can say, 'Okay, we got enough energy,'" Melanson said.

Genetics can play a role in a person's tendency to gain or lose weight. Researchers have identified over 250 different regions of DNA that are associated with obesity, according to a 2019 study published in PLOS Genetics. For this study, researchers compared 1,622 healthy people with low body mass index (BMI) against 1,985 people with severe obesity and 10,433 control people of normal weight. They found that the thin participants had fewer genes associated with obesity. But according to Barroso, who was a co-author on the study, genes alone don't determine your weight. "We didn't find genes that were exclusively either protecting from obesity or predisposing someone to obesity. It seemed like a continuum," Barroso said, "You also have people who have the genetic determinants for obesity yet they're not [obese]." Barroso said.

"It's not the same from one person to another."

What is Archaeology? Simply, archaeology is the study of people in the past, their activities and actions, cultural practices,…

Chances Of Societal Collapse In Next Few Decades Is Sky High, Modelling Suggests Earth's civilization has a “very low…