5 LIES WE TELL OURSELVES AND ACTUALLY BELIEVE 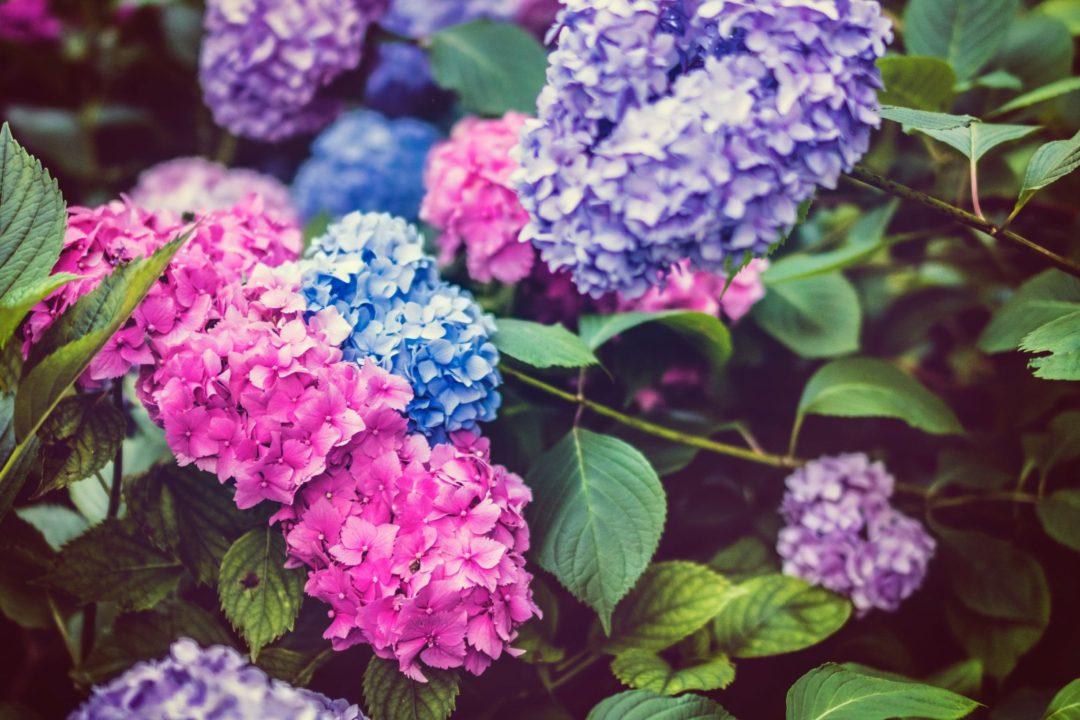 Excuses don’t pay the bills. However, we often lie to ourselves and exercise beliefs that sound like good reasons to avoid taking action.

Perhaps your thinking of getting in shape or starting a new project.

Or maybe it’s time to take responsibility and fix some financial problems.

The facts are, we all know what areas of our lives need improvement and where we’re falling short.

Plain and simple, you know what have to do, you’re just not doing it.

We make excuses to ourselves that seem plausible.

Excuses that we often don’t notice we’re making. And usually, these excuses pop into our head or come out of our mouths as very believable lies.

Lies we tell ourselves, manifest out of things like laziness, uncertainty, fear, comfort, and lack of belief in our abilities.

And once you start to recognize the little fibs we use to protect ourselves, you’ll find it much easier to move past the mental blocks that impede progress.

Goals, habits, success, in general, can be tough to manage but the self-sabotage of lies is a sure-fire way to kill your momentum.

And in this post, we’re going to expose some of these lies so hopefully, you’ll be able to identify them more easily and move past them.

If you’re trying to improve your life I think you’ll find this post helpful.

Let’s get into it.

5 Lies We Tell Ourselves

The words I can’t, almost always mean I won’t.

For instance, I can’t reach my goals, I can’t exercise, and I can’t seem to save money. I can’t is the most common lie we tell ourselves. And what we’re really saying is, I won’t and it’s not really a priority to me.

Learn to recognize the I cant’s and replace them in your head with I won’t.

See how it sounds.

I won’t reach my goals, I won’t exercise, and I won’t save money.

Is I can’t a lie, when in reality you actually could, but you just don’t want to?

Ask yourself if you really can’t. In my experience, the answer is usually no.

Replace I can’t with I will.

And if it’s something you don’t find meaningful, why fool yourself with an I can’t, when you can be honest with yourself and say I won’t.

I Don’t Have Time

Telling ourselves and others I don’t have time is a complete load of crap.

Now I truly believe it’s important to protect your time and if saying no to a commitment involves using the phrase I don’t have time, then by all means.

However, when it comes to goals and projects the use of I don’t have time is nonsense.

I can’t imagine Jeff Bezos telling himself I don’t have time when he came up with the idea to start Amazon.

We all have time. We have the exact same amount of time as Jeff Bezos.

It’s just a matter of, is this a priority? Do I want to spend my time doing X or Z?

Be honest with yourself when you say things, like, I don’t have time, or I’m too busy. What you’re really saying is this isn’t important to me.

I Don’t Know How

I don’t know how is another lie we tell ourselves when we’re not prioritizing things that are important.

Except it’s not always a lie.

There are times when we really don’t know how to do something or how to get started. However, the statement I don’t know how, shouldn’t be the end of the thought.

The facts are, I don’t know how, is simply an excuse we tell ourselves so we can stay comfortable and feel OK about inactivity.

Seriously, if you’re reading this post, you’re obviously aware of an invention called the internet. And with this invention, we are able to use this terrific resource called Google.

I don’t know how is a lie and what we’re really saying is I’m unwilling to learn. I am unwilling to invest the time to gain knowledge and learn so that I do know how.

You do know how. It’s called Google.

The thought of being not good enough is related to self-esteem and is a complete falsehood.

This is a lie we tell ourselves when we’re experiencing self-doubt. In reality, anyone can be good enough with practice and knowledge.

For some people it’s used to shield themselves from the fear of failure and for others it’s comparing themselves to the abilities of others perceived as more competent.

But here’s the thing.

Everyone has their own unique abilities and everyone’s situation is different.

You are good enough, and it’s important to think in terms of I got this, I can achieve this, and I deserve this.

Are you really though?

What if you quit lying to yourself about doing your best?

Most of the time we tell ourselves we’re doing OK and that’s not necessarily a bad thing. Especially if we’re dealing with thoughts of not being good enough.

However, if we’re trying to make serious life changes it’s a problem.

Most of the time we could do better. We could use our time more wisely, spend less money, stop cheating on our diet, and be more productive.

We may be doing OK, but not our absolute best.

It’s simply a lie we tell ourselves to remain comfortable in our current situation.

I’m not saying we should degrade ourselves but merely stating the importance of being honest about our effort.

Instead of telling ourselves, I’m doing my best, perhaps we should ask the question, could I do better?

Thanks for reading 5 Lies We Tell Ourselves.

The rise of Japan's 'super solo' culture By Bryan Lufkin From cocktails to karaoke, more Japanese people are going…