Why we've been saying 'sorry' all wrong 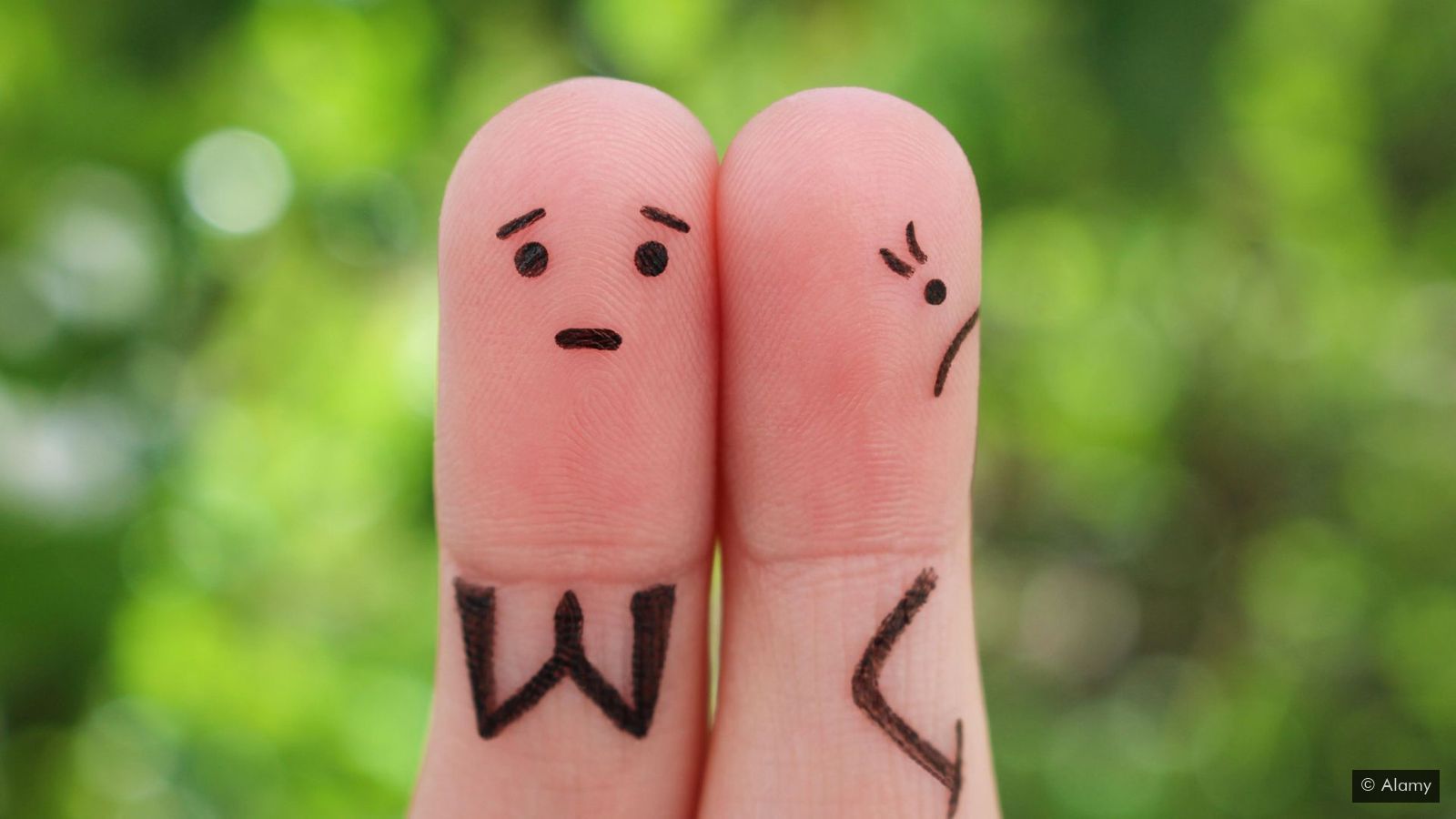 Apologies can be tricky, but combining a dose of gratitude with a gesture that costs you something can help smooth ruffled feelings.

Academics are sorry that apology research is floundering. New discoveries on apologies rarely appear because the studies are challenging to design, not unlike determining whether woodpeckers get headaches, or boiling the ocean.

Cindy Frantz, a social and environmental psychologist at Oberlin College in the US state of Ohio, has tried. “I once tried to run a study where someone was wronged in the lab, but the logistics were very complicated for ethical reasons,” she says. “You can’t do a grievous wrong.”

This often leaves researchers who want to study apologies scratching their heads: what wrongs can they ethically inflict on study participants that would necessitate dramatic apologies? Most resort to asking participants hypothetical questions (“Imagine that Sam just ran over your foot with his car”), or depend on memory, which is notoriously biased and fallible (“Tell me about your apology to your mother”). This is all further complicated by the cultural specificity of apologies.

Even so, there is a niche of emerging apology research. Among the researchers finding a way around the experimental difficulty is Yohsuke Ohtsubo, a psychologist at Kobe University. He has spent a dozen years studying sorries around the world, and late last year published the fifth of six papers adding crucial how-to instructions. When apologising, its best to pay up with a gift that is costly. For example, a corporation that wrongs customers might repent with pricey gift certificates, or an individual could atone for flaking on a social date by saying, “I’m going to cancel my trip this weekend and spend Saturday with you”.

Apology gifts are as old as sin. Ohtsubo’s unexpected contribution is that the point of the gift is not to enrich the recipient.

The gift has to hurt the giver

“My research shows that it’s the cost to the offender that matters,” he says. In other words, the gift has to hurt the giver. Ohtsubo’s work shows that this holds true among both groups and individuals, in private and public apologies and in countries including the US, South Korea, the Netherlands, Indonesia, Chile, Japan and China. He gives the example of a well-known Japanese singer who atoned to her fans by shaving off her long hair following an illicit relationship, a controversial gesture that demonstrated both how much she valued her career and fans, and that she was “unlikely to damage that relationship again”.

For those of us who bumble around the planet saying, “Oh, I’m so sorry!”, this presents a paradigm shift: the purpose of apologising is not to say sorry and explain the past, but to signal the value of the relationship and lessons learned, while convincingly promising that the bad behaviour will not be repeated (see: a gift far too costly to procure twice).

Beyond gifting, the general rules of apologising are straightforward, says Amy Ebesu Hubbard, chair of the department of communicology at the University of Hawai’i at Mānoa: accept responsibility, acknowledge harm and suffering, promise future excellence, offer an immediate remedy and express sincerity. The words “sorry” and “apologise” should definitely be included. Not all components are necessary for minor transgressions. 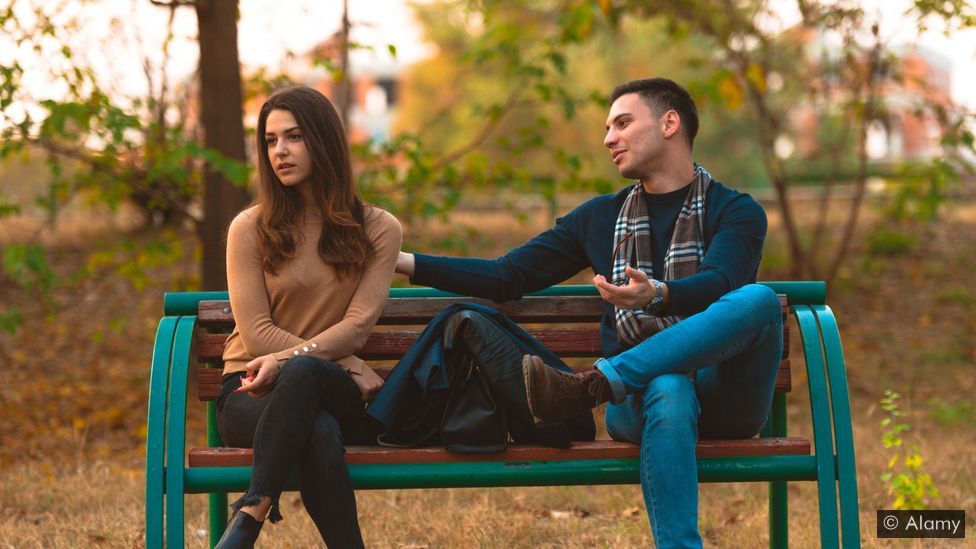 Another recent study in the American Marketing Association’s Journal of Marketing adds a new guideline: start with “thank you”, especially in less severe breaches.

“First say, ‘Thank you for your understanding’ or ‘Thank you for your patience’, instead of ‘Sorry for the wait’,” says lead author Xiaoyan Deng, associate professor of marketing at the Fisher College of Business at The Ohio State University, who ran seven studies with American and Chinese student as well as Amazon workers enduring failed service situations, such as restaurant, purchase and appointment delays. “By offering your appreciation for their contributions, you increase their self-esteem. That boost of self-esteem leads to higher levels of satisfaction.” She also suggests not rehashing the gaffe, which only cements the screw-up details in people’s memories. Instead, implicitly acknowledge it.

As a rule of thumb, thank yous and apologies likely work best in tandem, says Oberlin’s Frantz. “Feeling valued by others is a very core psychological need, and thanking them would help repair self-esteem,” says Frantz. “The thanking is about repairing esteem, and the apology is about what the future relationship is going to be like.”

Ongoing work by Alison Wood Brooks, an associate professor of business administration at Harvard Business School, supports this. She and a colleague are currently studying a trove of apologies at parole hearings for crimes ranging from speeding to murder. She has found that apologies with a promise of good future behaviour are more effective, while apologies that include explanations of why the transgression occurred are ineffective.

For example, a parole board does not want to hear: “I drove drunk because I was exhausted and wanted to leave right then, and I take full responsibility for that poor decision.” They want to hear: “I plan to attend AA meetings every Tuesday and Friday, and go to the gym with my sponsor on Sundays.” Brooks says that her findings “suggest that explanations or excuses for past offenses are to be avoided”.

Timing matters, too. Frantz’s nearly 20-year-old study on the timing of apologies is still widely cited, because apologising too quickly fails. “The purpose of the apology is to help the victim feel heard and understood, and convince them that the perpetrator is not going to do it again,” says Frantz. Thus, apologising before victims have spoken their minds will bomb.

Apology experts are amusing to talk to, because they perceive world events as a series of apologies, yet often cannot recall the particulars of the offences. (As Frantz put it: “I can’t remember the details of the incident, but it was like there was some controversy over how something was handled.”) All in this article agree that it is totally useless to evaluate public apologies not aimed at you, which is 98% of them. The classic example is a politician caught cheating on a spouse. The politician typically apologises publicly to constituents, yet within that apology also apologises directly to the wronged spouse. “It’s a little odd,” says Ebesu Hubbard, whose work has shown that observers and apology recipients can perceive the sincerity level of apologies differently. “What matters is whether the person receiving it thinks its sincere,” she says. Not you. 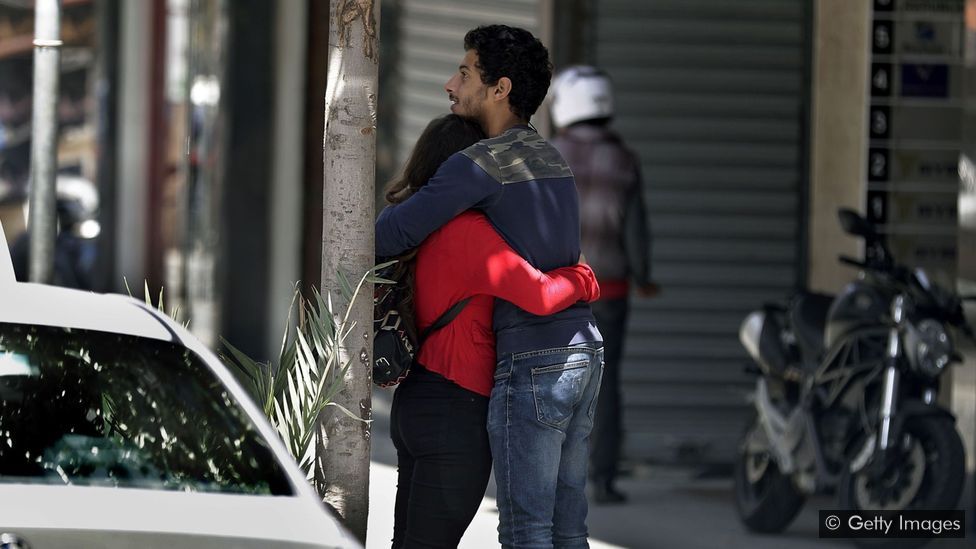 She praises Kentucky Governor Andy Beshear, who last week criticised a scammer for applying for unemployment benefits under the name of late rapper Tupac Shakur. The Kentuckian, who was in fact legally named Tupac Shakur, did not take this well. “Beshear did all the kinds of good things that you would expect in an apology,” says Ebesu Hubbard. He first called Shakur to apologise one-on-one, then publicly acknowledged that he had hurt Shakur, took full responsibility and – crucially – praised Shakur for his graciousness.

The high mark for corporate apology is still held by KFC, says Edwin Battistella, author of Sorry About That: The Language of Public Apology. Following a UK shortage of chicken in 2018, KFC published newspaper ads with the letters ‘FCK' on a chicken container, above an apology to customers that thanked them for bearing with KFC during their “hell of a week”. It went viral.

“They did a really good job,” says Battistella. “They were able to make light of it.”

What color is the sunset on other planets? The sun sinks below the horizon in this stunning panoramic view…

Everything You Need to Know About Herd Immunity It’s the ultimate goal, but attaining it can be difficult…