The media is messing with us. At least, our memories.

BY DEREK BERES
The distracting nature of modern media is having a terrible effect on what we learn. 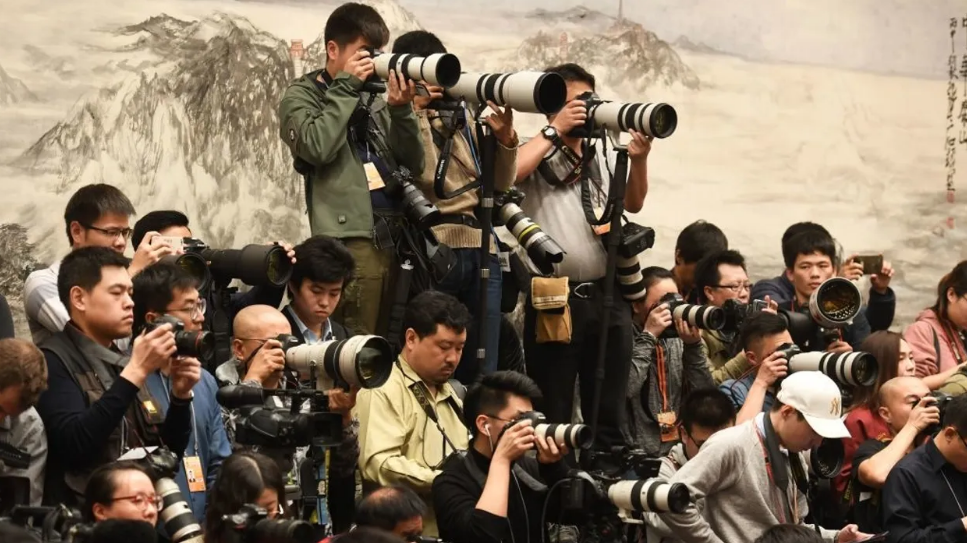 You'll likely have to be Gen X (or older) to understand this question: do you remember your childhood phone number? Educational neuroscientist Jared Cooney Horvath asks this very question in his recent article on memory. As my eyes ran over that opening sentence, ten digits immediately sprang to mind even though I left home in 1993.

Certain memories are so engrained we'll likely never forget them. Yet some information seems to stand the test of time. Seniors suffering from dementia can sometimes instantaneously recall songs from their childhood. Repeated listening somehow circumvents amyloid plaque buildup in their aging brains.

We learn through novel experiences, such as the hot stove we had no business touching. Trauma imprints quickly. For the most part, memories form thanks to the strengthening of preexisting synapses, as pointed out by Canadian psychologist Donald Hebb in 1949. The neurotransmitter glutamate becomes an epoxy across synapses. The more we strengthen that connection through repeated exposure, the stronger the memory.

The process of long-term potentiation (LTP) was introduced by Norwegian physiologist Terje Lømo in 1966. Receptor activation excites synapses. Glutamate screams across channels to ensure you remember. Fascinatingly, LTP is not a one-off. It's a process. Copies of your memories are reproduced over and over and over. That's why Grandma recalls yelling when the Beatles came on the radio even as she forgets your name. Music binds to the deepest part of self.

Those are the neurological mechanics, in which repetition is the key to forming lasting memories. Before the advent of the internet, remembering played a much more prevalent role in our lives.

For millennia, humans held the stories of their tribe in their minds. Oral storytellers memorized hundreds of thousands of lines of verse, such as the Mahābhārata. As writing became more widespread and more people learned how to read, we had to remember less. Imams recite the Quran; most Muslims turn the pages. They don't need to memorize what's in their pocket.

Remembering takes time. As Horvath points out, we memorize better in short bursts. Sleeping between bouts of studying helps commit information to memory. In a data-drenched society that barely sleeps, how much we actually remember is a contentious issue.

Part of the problem is the exploitation of attentional capacities. Coining the term "deep work," computer science professor Cal Newport writes that switching from task to task trains your mind to "never tolerate an absence of novelty." A day of Web surfing is never as rewarding as accomplishing a pre-made list of tasks. You'll always feel drained and scattered mindlessly clicking around. How much information you retain while surfing is negligible.

As with ancient Indians memorizing shloka through recitation and repetition, the writer Nicholas Carr points to the discovery of the generation effect by cognitive psychologists in the 1970s. "People remember words much better when they actively recall them—when they generate them—than when they read them from a page." Retaining information is akin to physical exertion. Your muscles only get stronger when you use them.

How often do we stop and think deeply about a question before turning to Google? Convenience has a price. Horvath doesn't strike an apocalyptic tone, though he does point out we're more likely to memorize usernames and URLs than epic literature. Or any literature at all. 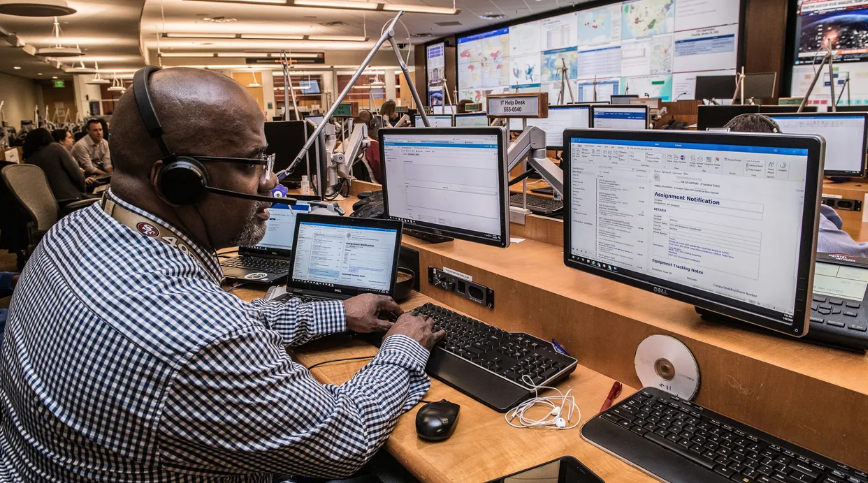 Engagement is currency in the attention economy. How many times have you repeated a headline without having actually read the article? Unless you grapple with the ideas presented after clicking, you're unlikely to retain the story. You missed an opportunity for contemplating nuance. At times, the gist is enough, but the gist can't be enough for everything.

Horvath concludes that our memory systems are still intact. The content of what we remember is troubling. Empty calories are not benign. Sugar has a real impact on our bodies. The same holds true with information. Horvath finishes with two questions:

"Do we like how we are currently using our memory? Do we like how this may be altering our learning, our discourse, our evolution?"

This inability to wrestle with complex topics is fueling a rise in conspiracy thinking. As Nature recently pointed out, coordinated efforts by anti-vaccination activists exploit fears during this pandemic, exploiting a pre-existing mistrust of media and government. While there are real issues to consider, the rate of conflation around topics such as science and public health is troubling. As the NY Times notes, this could have dire consequences if a vaccine for the novel coronavirus emerges.

Where we place our attention define what we learn. If, as Horvath suggests, the only information we retain are passwords, we must question how effective even having a memory is. In some ways, that's a more frightening prospect than losing it altogether.

WHO chief Tedros in the eye of the storm Tedros Adhanom Ghebreyesus, the first African to head the World…