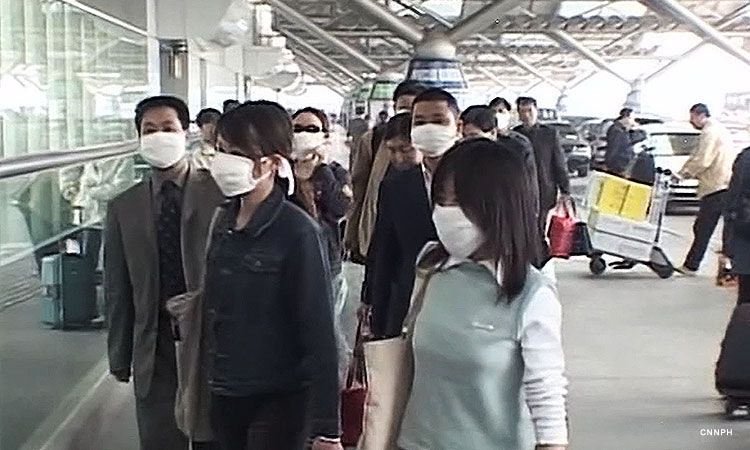 (CNN Philippines, February 6)— The World Health Organization (WHO) said that it is wrong to impose a blanket travel ban to and from China amid the outbreak of 2019 novel coronavirus.

The statement came after the United Kingdom asked Britons to leave China, where the virus originated.

“We encourage all countries to make their decisions based on evidence, not just a blanket coverage. Because even in China, there are provinces with very few cases,” said WHO Director-General Tedros Adhanom Ghebreyesus in a press briefing at Geneva, Switzerland.

The WHO already called on countries not to impose travel ban and trade restrictions over coronavirus, citing that this may only increase the “fear and stigma” within the international community.

Ghebreyesus noted that a large portion of 2019-nCoV cases are only in the Hubei province, the epicenter of the virus.

“Considering China, as if the problem is the same in all provinces, could be wrong and it's wrong. For instance, 80% cases in China are from Hubei province. So that blanket approach may not help,” he said.

There are more than 30 countries which have imposed travel ban in China.

The WHO reported that there are 24, 363 confirmed cases in China and 490 deaths. Outside China, there are 191 cases in more than 25 countries.

“The relatively small number of cases outside China gives us a window of opportunity to prevent this outbreak from becoming a broader global crisis,” said Ghebreyesus.

Respiratory System and How We Breathe By Regina Bailey Credit: LEONELLO CALVETTI/Getty Images The respiratory system is composed…