Respiratory System and How We Breathe 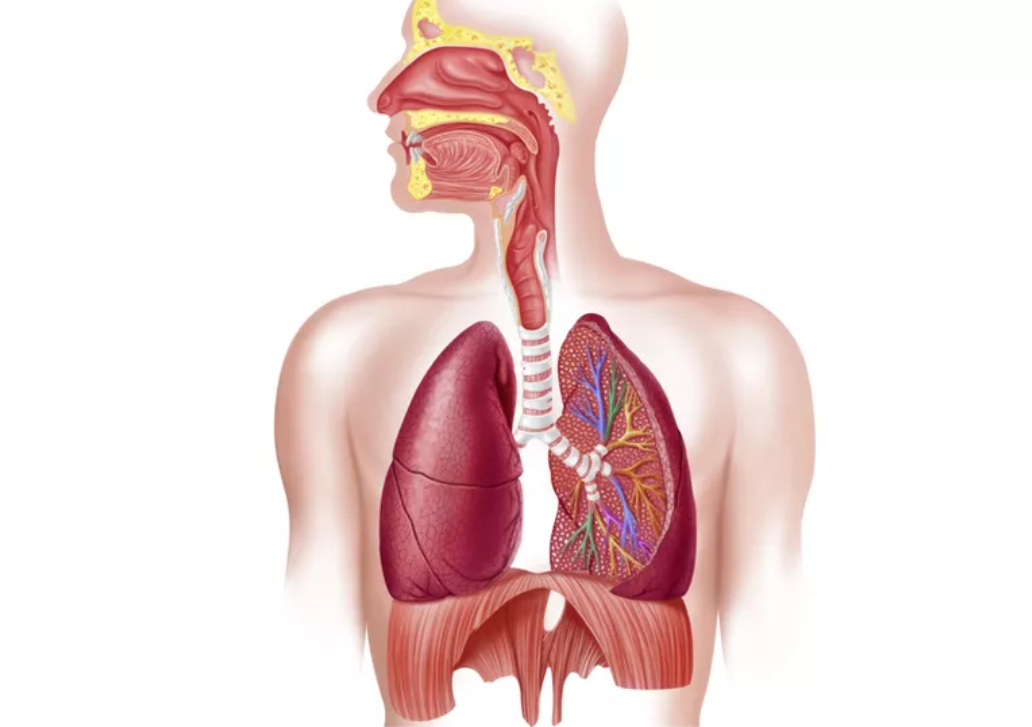 The respiratory system is composed of a group of muscles, blood vessels, and organs that enable us to breathe. The primary function of this system is to provide body tissues and cells with life-giving oxygen while expelling carbon dioxide. These gases are transported via the blood to sites of gas exchange (lungs and cells) by the circulatory system. In addition to breathing, the respiratory system also assists in vocalization and the sense of smell.

Respiratory system structures help to bring air from the environment into the body and expel gaseous waste from the body. These structures are typically grouped into three main categories: air passages, pulmonary vessels, and respiratory muscles. 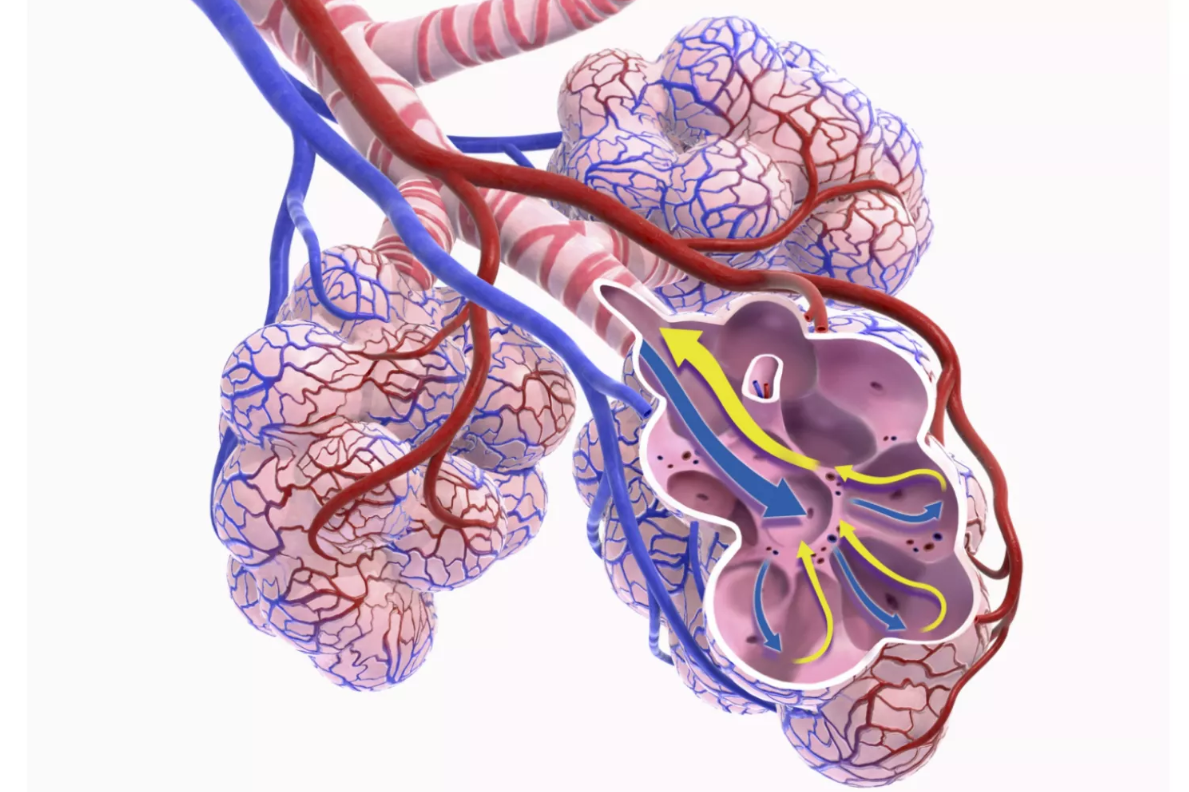 Breathing is a complex physiological process that is performed by respiratory system structures. There are a number of facets involved in breathing. Air must be able to flow into and out of the lungs. Gases must be able to be exchanged between the air and blood, as well as between the blood and body cells. All of these factors must be under strict control and the respiratory system must able to respond to changing demands when necessary.

Air is brought into the lungs from the external environment contains oxygen needed for body tissues. This air fills tiny air sacs in the lungs called alveoli. Pulmonary arteries transport oxygen-depleted blood containing carbon dioxide to the lungs. These arteries form smaller blood vessels called arterioles which send blood to capillaries surrounding millions of lung alveoli. Lung alveoli are coated with a moist film that dissolves air. Oxygen levels within the alveoli sacs is at a higher concentration than oxygen levels in the capillaries surrounding the alveoli. As a result, oxygen diffuses across the thin endothelium of the alveoli sacs into the blood within the surrounding capillaries. At the same time, carbon dioxide diffuses from the blood into the alveoli sacs and is exhaled through air passages. The oxygen-rich blood is then transported to the heart where it is pumped out to the rest of the body.

A similar exchange of gases takes place at body tissues and cells. Oxygen used by cells and tissues must be replaced. Gaseous waste products of cellular respiration such as carbon dioxide must be removed. This is accomplished through cardiovascular circulation. Carbon dioxide diffuses from cells into blood and is transported to the heart by veins. Oxygen in arterial blood diffuses from the blood into cells.

The process of breathing is under the direction of the peripheral nervous system (PNS). The autonomic system of the PNS controls involuntary processes such as breathing. The medulla oblongata of the brain regulates breathing. Neurons in the medulla send signals to the diaphragm and the intercostal muscles to regulate the contractions which initiate the breathing process. The respiratory centers in the medulla control breathing rate and can speed up or slow down the process when needed. Sensors in the lungs, brain, blood vessels and muscles monitor changes in gas concentrations and alert respiratory centers of these changes. Sensors in air passages detect the presence of irritants such as smoke, pollen, or water. These sensors send nerve signals to respiratory centers to induce coughing or sneezing to expel the irritants. Breathing can also be influenced voluntarily by the cerebral cortex. This is what allows you to voluntarily speed up your breathing rate or hold your breath. These actions, however, can be overridden by the autonomic nervous system. 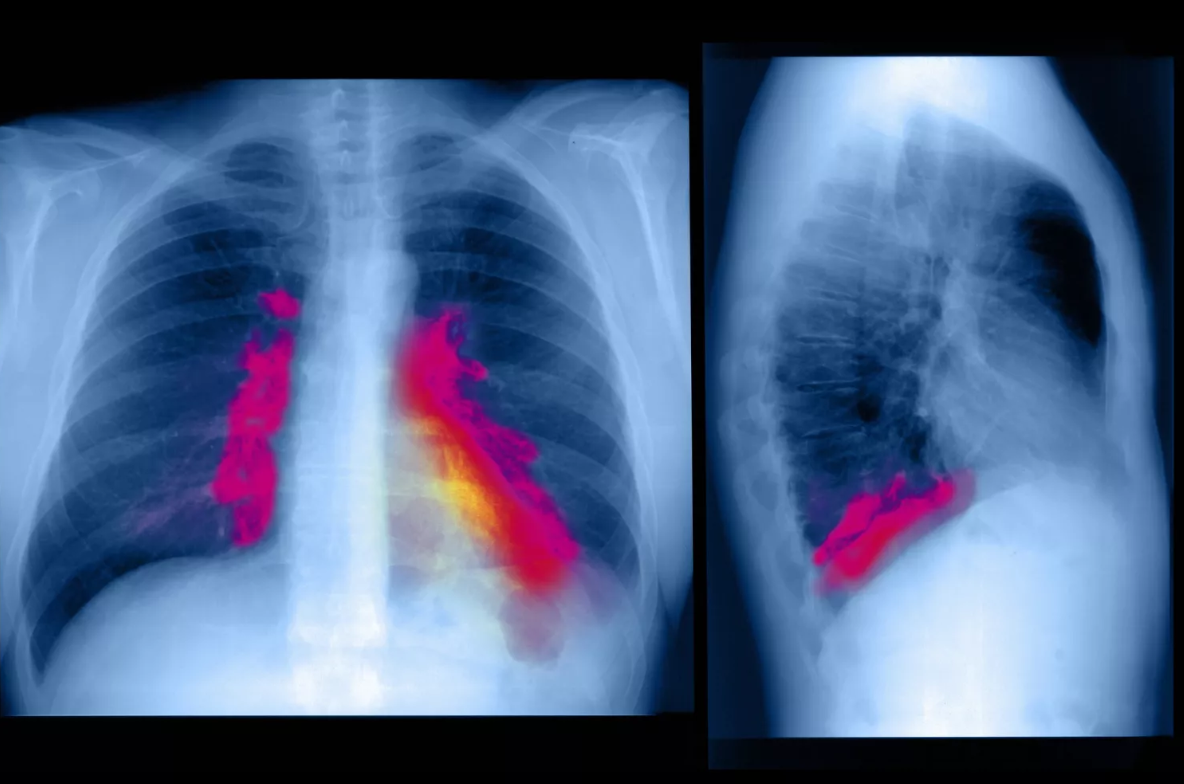