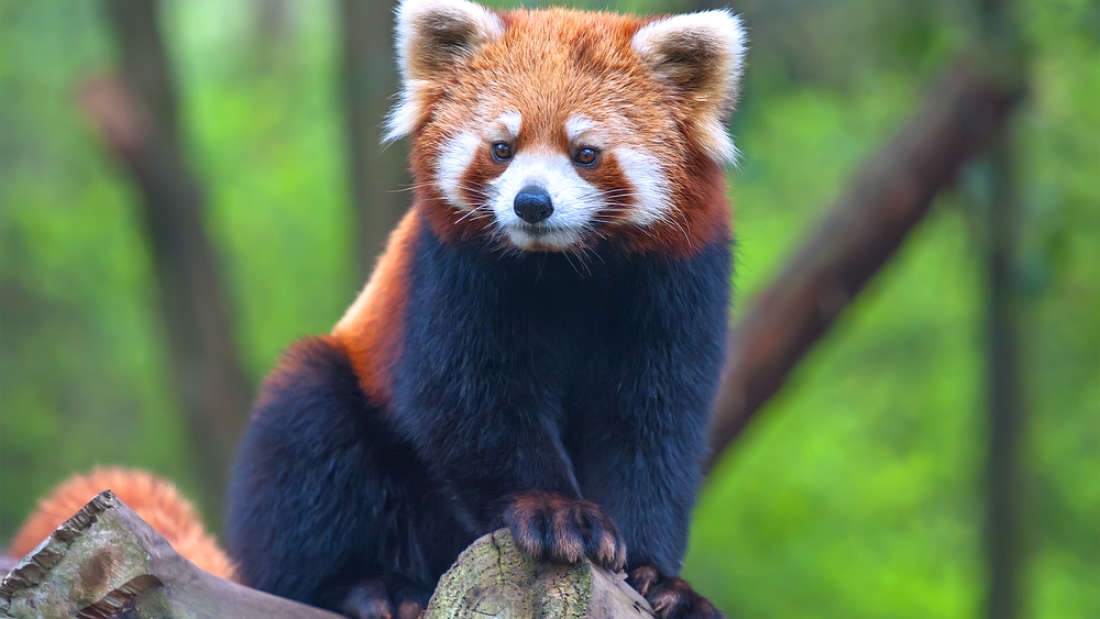 Red pandas just became twice as cute. A new genetic analysis has revealed that the red panda is not one, but two separate species.

Scientists recently took a deep dive into the genomes of these bushy-tailed critters and confirmed that individuals can be clearly categorized into two distinct species: the Himalayan red panda (Ailurus fulgens) and the Chinese red panda (Ailurus styani).

It's long been speculated that red pandas might be two separate species, but this was only based on how they look and where they live. This new research, reported in the journal Science Advances, is the first time it's been proven using hard genetic analysis.

Red pandas have reddish-brown fur, with a long shaggy tail, and a waddling gait due to their short front legs. Despite their name and appetite for bamboo, they're not closely related to the giant panda. They are a distant relative of raccoons, although they are not too closely related to any living animal, and are the only living species of the genus Ailurus and the family Ailuridae. 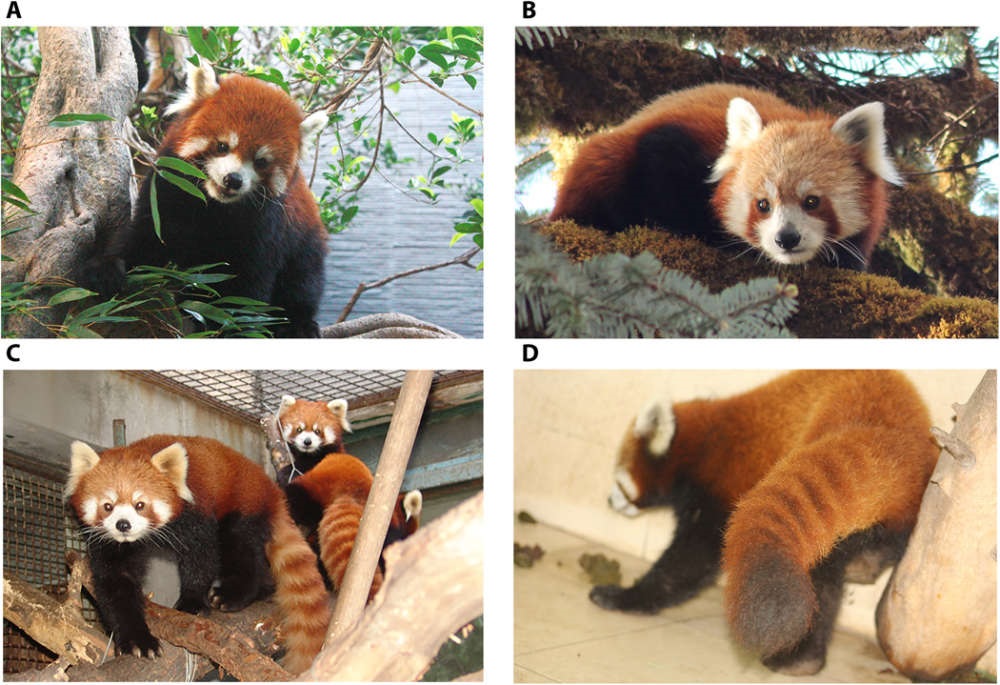 The Chinese red panda (seen in photos A and C) and the Himalayan red panda (photos B and D). Yibo Hu et al/Chinese Academy of Sciences/Science Advances 2020

Researchers from the Chinese Academy of Sciences analyzed DNA taken from blood, muscle, and skin samples of 65 red pandas from seven different wild populations across Asia. Within this cohort, the DNA revealed "substantial genetic divergence between the two species." In addition, they found three genetic populations within the Chinese red panda species.

The two species are divided by the Yalu Zangbu River. Chinese red pandas could be found north of the river in northern Myanmar, southeastern Tibet, and two southwestern provinces in China, while Himalayan red pandas were found south of the river in Nepal, India, Bhutan, and southern Tibet.

Unfortunately, both species are in danger. The IUCN Red List (which still lists red pandas as one species) states they are endangered and their numbers are decreasing. Their main threats are industrial activity, infrastructure development, and the destruction of habitat.

This new knowledge could have some big implications for their conservation. Along with introducing species-specific conservation plans, the researchers argue that conservationists should avoid interbreeding the two species in captivity.