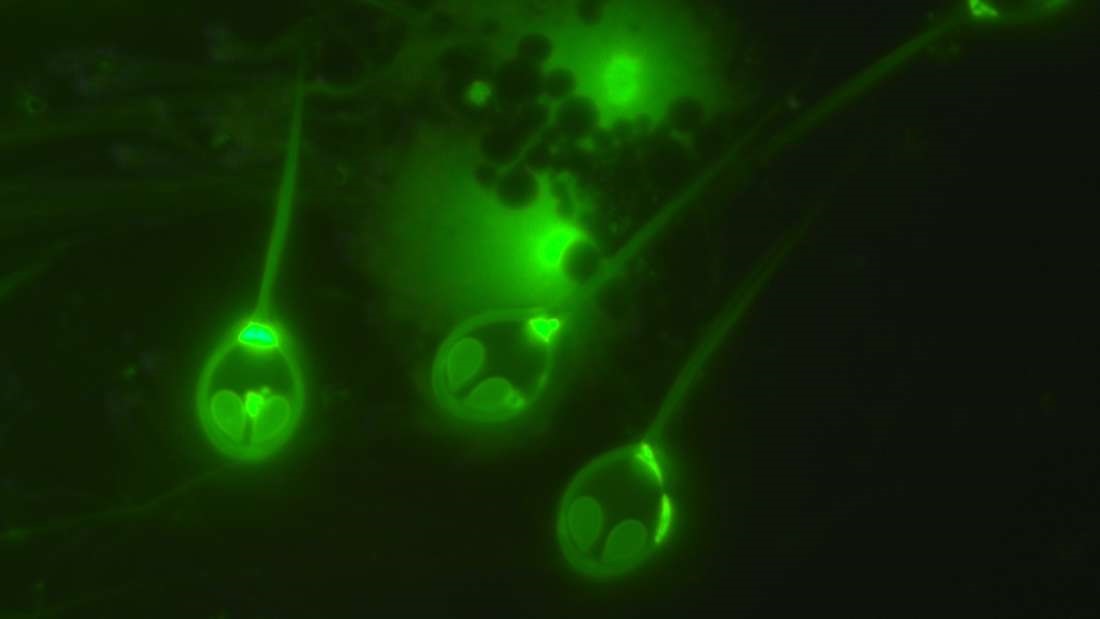 In a world-first a team of scientists from Tel Aviv has discovered an animal that doesn't need to breathe to survive, putting that tired, old acronym Mrs Nerg firmly back in her box. The paper published in PNAS describes a jellyfish-like parasite, which is the first known multicellular organism lacking a mitochondrial genome, meaning it's perfectly capable of surviving without oxygen.

Advances in science are constantly challenging long-held assumptions about our planet and the universe, but who would've thought a groundbreaking discovery that completely flips our understanding of the animal kingdom would be found inside a salmon?

Henneguya salminicola is a tiny parasite that consists of just ten cells and inhabits salmon muscle. As a member of the class Myxozoa, a group of obligately parasitic marine animals, though it looks like a tadpole it's actually related to jellyfish and corals – both of which practice aerobic respiration. This salmon-dwelling parasite, however, has given up this critical pathway for sourcing energy, becoming the first-known multicellular organism that can exist without oxygen. 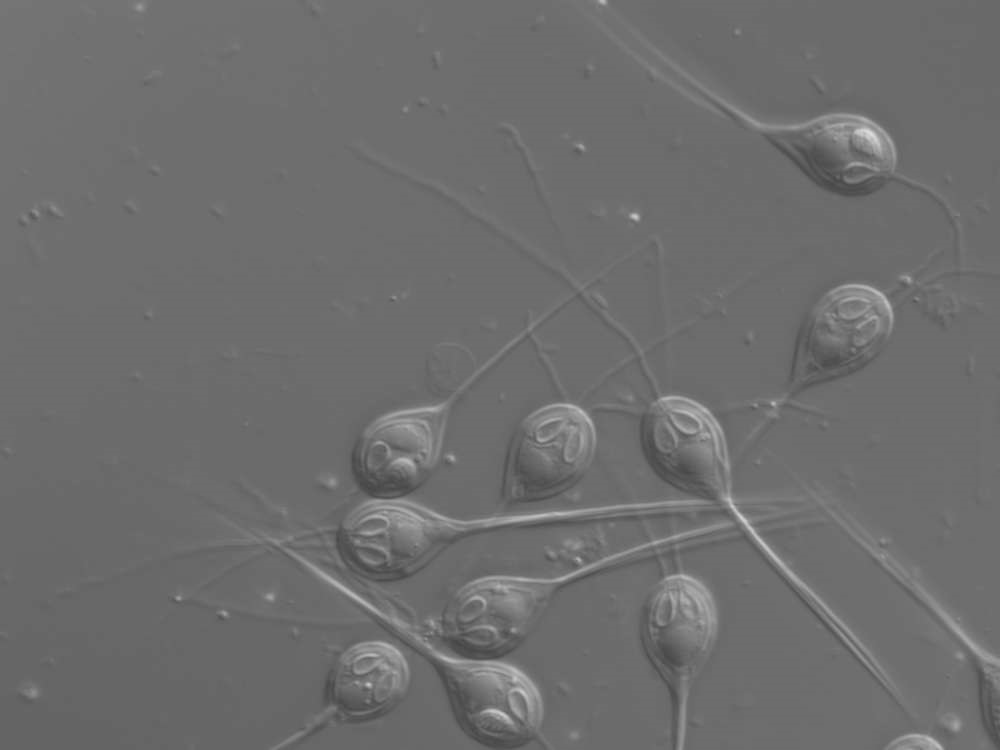 Amazingly, the team at Tel Aviv University wasn't looking for an enormous scientific breakthrough when they began assembling the Henneguya genome. The discovery came about by accident when it was observed it didn't include a mitochondrial genome, which codes for the mitochondria where oxygen is captured to make energy. Without this cell feature, which is imperative for all other animal life, the parasite couldn't be processing oxygen as a means of respiration.

Highly developed, multicellular organisms first appeared on Earth at a time when oxygen levels spiked, which formed the basis of the assumption that all animals must respire aerobically. While there has been some debate as to whether animals living in anaerobic environments fit this mold, this is the first time evidence has been uncovered that proves animals can exist without oxygen. 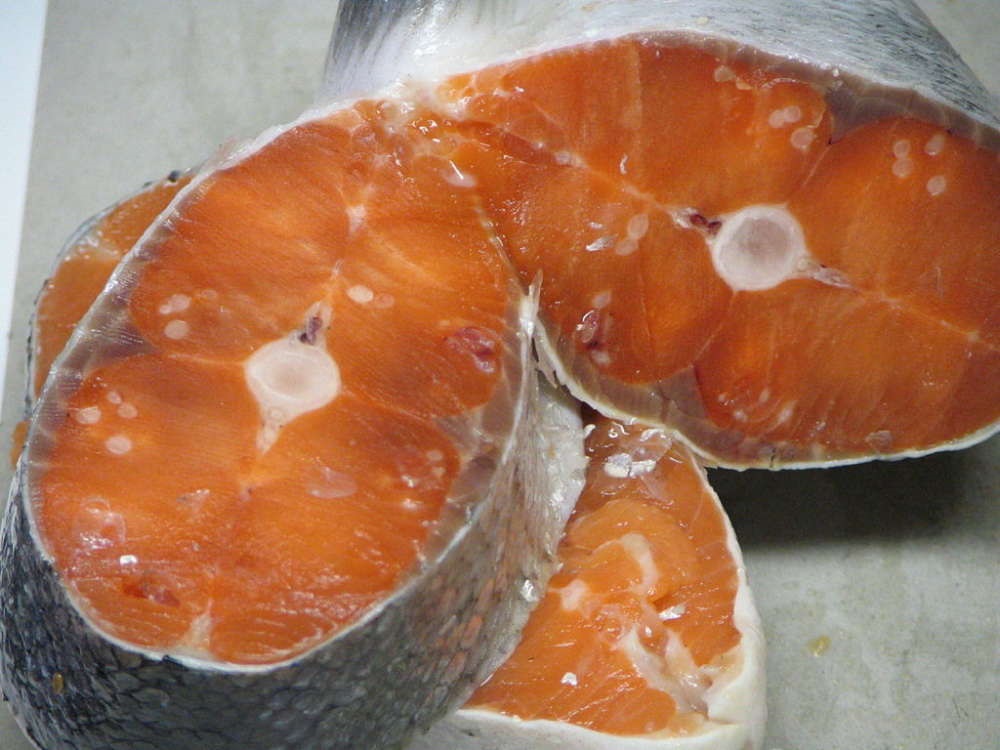 The white dots are what H. salminicola looks like in the flesh of coho salmon.

"It is generally thought that during evolution, organisms become more and more complex, and that simple single-celled or few-celled organisms are the ancestors of complex organisms," said lead researcher Professor Huchon, of the School of Zoology at TAU's Faculty of Life Sciences and Steinhardt Museum of Natural History, in a statement. "But here, right before us, is an animal whose evolutionary process is the opposite. Living in an oxygen-free environment, it has shed unnecessary genes responsible for aerobic respiration and become an even simpler organism."

The breakthrough poses important questions about not only our assumptions of life on Earth but also the possibility of life on other planets. It's possible that extraterrestrial environments that were once ruled out due to a lack of oxygen could potentially be harboring multicellular organisms that are capable of surviving in anaerobic conditions just like Henneguya.

The research demonstrates the voracious efforts of the animal kingdom to inhabit even the seemingly uninhabitable corners of the Earth. Even when the inside of a salmon poses unfavorably anaerobic conditions...