Information itself may be what ends the human race

"We are literally changing the planet bit by bit, and it is an invisible crisis." 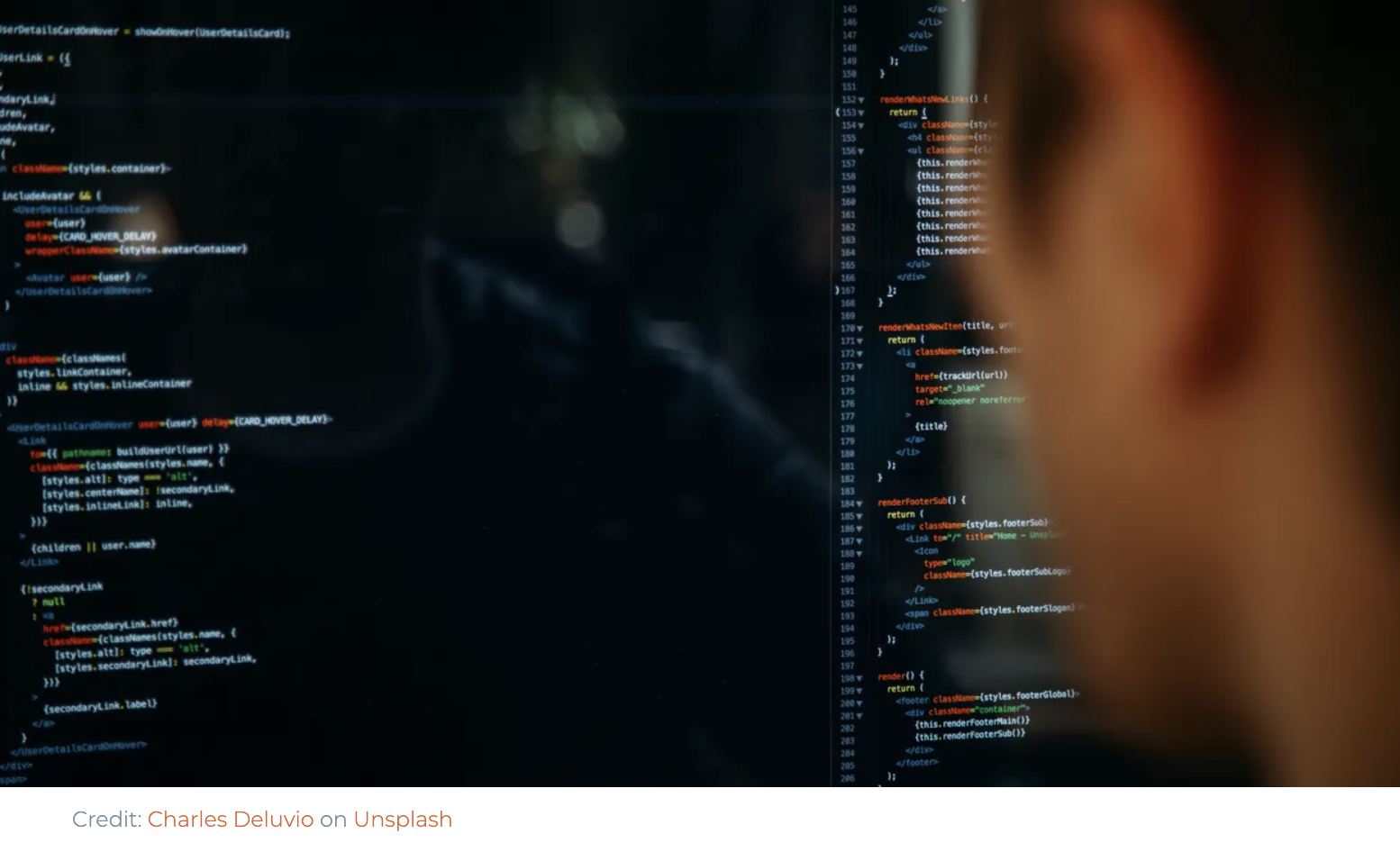 Although many places in the world are currently preoccupied by the COVID‐19 pandemic, most infectious disease experts believe that a pandemic is unlikely to end the human race. The Black Death of the 14th century was probably the worst case in history. It eliminated one‐third of Europe's population, which ironically, lead to higher wages—due to a lack of workers, a distrust of authorities who could not protect the people against the disease, and a reinvestment in humanity, all of which lead to the Renaissance.

If anything is to end the human race, it'll be climate change. The iconic Doomsday Clock was moved ahead from two minutes to 100 seconds to midnight, in January of this year. The clock has been moved ahead each year for the last four years. What's more, this is the closest it's ever been to midnight since its inception in 1947.

We've got about a decade to turn things around before the damage becomes irreversible. The situation is so disheartening, that at least one group of scientists speculates the reason we don't see a universe replete with alien civilizations is that it's hard for species to survive the climate change advances in technology inevitably cause.

If we do get lucky enough to survive and steer clear of any other likely, apocalyptic scenario, say a thermonuclear war, the eruption of a supervolcano or an enormous asteroid slamming into the Earth, we'll have about five billion years until the sun runs out of fuel. But between now and the death of our sun, there's another issue scientists weren't even aware of, until now. Information itself could thwart humankind. It isn't data per se but storing it. As societies increasingly rely on digital information and there's more and more of it, we'll one day reach a point where the number of bits being stored will outnumber the atoms that make up our planet. That's according to theoretical physicist and Senior Lecturer Melvin Vopson at the University of Portsmouth in the UK. A peer‐reviewed paper on his theory, called "The Information Catastrophe," was recently published in the journal AIP Advances.

"Currently, we produce ∼1021 digital bits of information annually on Earth," Vopson begins. This is based on an IBM estimate that humans produce 2.5 quintillion digital data bytes daily. With an assumed 20 percent growth rate, the number of bits we produce will outnumber the entirety of atoms on the planet in around 350 years. In a press release, Vopson said, "We are literally changing the planet bit by bit, and it is an invisible crisis."

There are a lot of variables to consider. For instance, the number of bits produced each year, data storage capacity, energy production and the size of the bit compared to the atom (mass distribution). There are human‐centered factors too, such as population growth and the rate of access to information technology in developing countries. "If we assume a more realistic growth rates of 5%, 20%, and 50%," the paper states, "the total number of bits created will equal the total number of atoms on Earth after ∼1,200 years, ∼340 years, and ∼150 years, respectively."

It could be worse than predicted 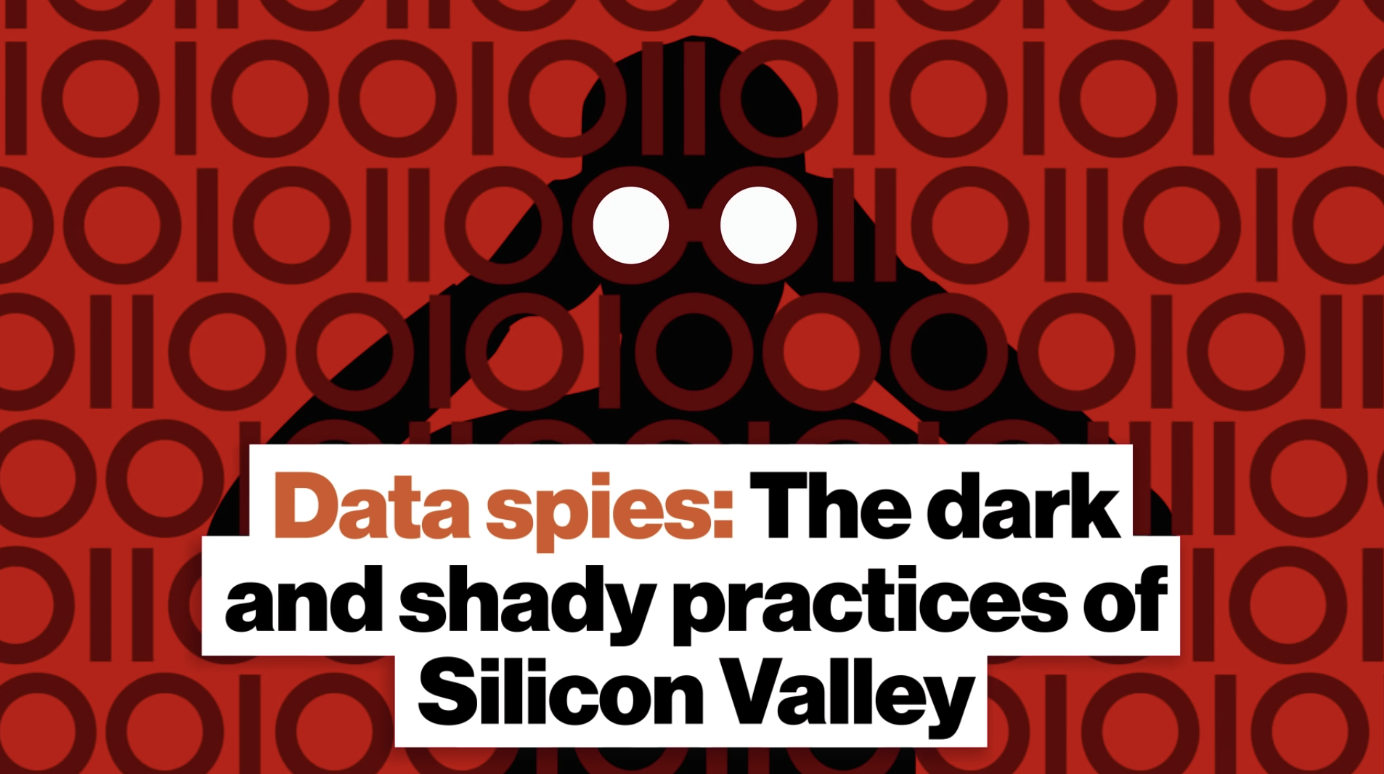 In the most severe case, the 150‐year scenario, it would take approximately 130 years until all the power generated on Earth is sucked up by digital data creation and storage. In this version, by 2245, digital information's mass would equal half that of the Earth's. IBM states that 90 percent of the digital information we have today was only produced in the last ten years. "The growth of digital information seems truly unstoppable," Vopson said.

What's more, he believes his rates are conservative. He told me via email: "If we look only at the magnetic data storage density, it doubled every year for over 50 years." Not only might the generation of data increase at a faster clip, the estimate uses the thermodynamic energy limit for bit creation. This is the ideal case, the maximum possible efficiency, which we are miles away from, meaning the issue may arrive far sooner.

Dr. Vopson did offer one solution, using "non‐material media" to store information. He does not hold out hope for this, however. "I am more optimistic about the energy aspects as we will most likely master better ways of extracting energy from fusion (and) solar PVs to close to 100% efficiency." Quantum computing wouldn't be the answer, as quantum bits or q‐bits (bits in quantum superposition states) don't store data. Instead, storage happens using digital bits and classical computing.

Besides this theory, Vopson is the progenitor of the mass‐energy‐information equivalence, which states that information is an essential building block of the universe and it has mass. In this theory mass, energy, and information are all interconnected. Dark matter doesn't exist. Instead, the "missing" matter in the universe is the mass information itself contains.

Why are people so superstitious about cats? BY DEBRA RONCA Is there any other animal on Earth so surrounded…