A new Monster may be coming to Warner Brothers! Lady Gaga is ready to make her return to the big screen in the studio’s Little Shop of Horrors reboot, a source exclusively reveals in the new issue of Us Weekly.

The A Star Is Born actress, 33 was recently “offered a role,” says the source. “She’s very interested to keep acting.” 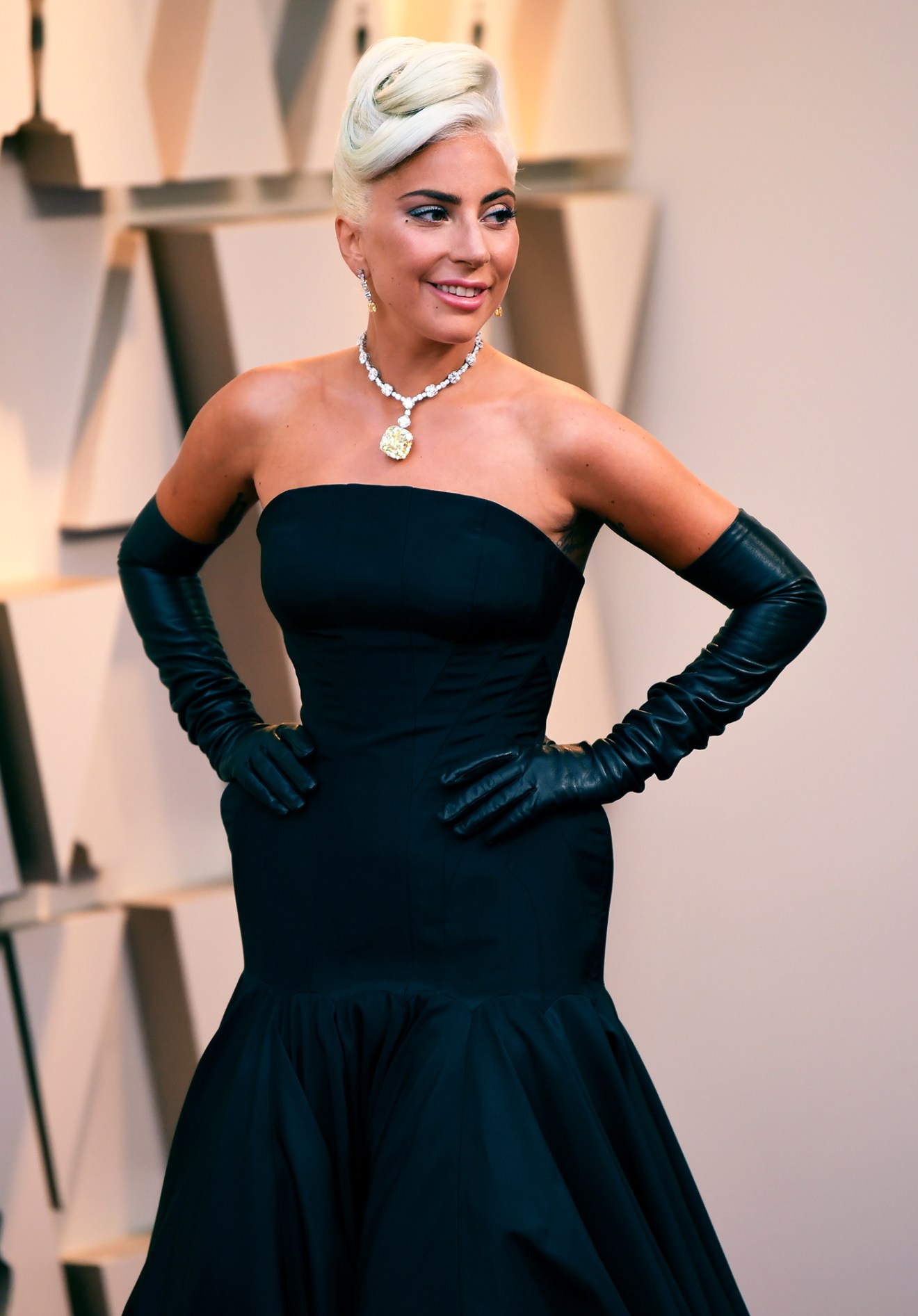 Little Shop of Horrors began as a 1960 film before being turned into a Broadway musical in 1982. It was later remade into a musical film in 1986 starring Rick Moranis and Steve Martin. Although Gaga’s role has yet to be confirmed, the likely choice for the star is the role of Audrey, who works in a flower shop with Seymour, a guy who discovers a plant that feeds on human flesh and blood.

The singer’s continued interest in acting shouldn’t come as a surprise since she’s been open about her passion for the craft. “I will definitely continue acting,” she told reporters at the 2018 Critics’ Choice AwardsOpens a New Window.. “I love acting. I loved acting on American Horror Story as the Countess for Ryan Murphy, and I loved acting in A Star is Born for Bradley Cooper. It was a tremendous experience, and I want to continue to do more, but I am a bit spoiled. I’ve had some fantastic directors and fantastic visionaries.”

Incredible £16million gold superyacht with spa, pool and glass waterfall arrives in London By Phoebe Cooke THE streets of…