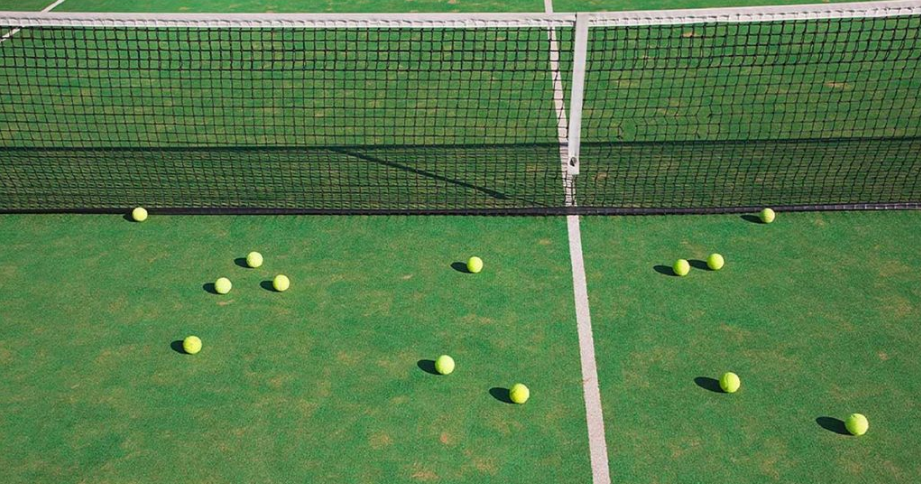 Lauren Eskreis-Winkler and Ayelet Fishbach of the University of Chicago’s Booth School gave subjects an extremely hard test, asking them to choose one of two possible answers for each question. Half the subjects then received feedback on what they’d gotten right (success feedback) and the others on what they’d gotten wrong (failure feedback). Though all received full information on which answers were correct, in follow-up tests the people given success feedback were able to answer the same questions accurately, but those given failure feedback had learned much less—and often nothing. The conclusion: Maybe failure isn’t the best teacher.

Eskreis-Winkler: Our culture tells us that we learn from failure. Successful people reflecting on their journeys advise us to “fail forward.” In a recent commencement speech, [U.S. Supreme Court] Chief Justice John Roberts actually wished the students “bad luck”—so that they’d have something to learn from. Yet my coauthor, Ayelet Fishbach, and I find that failure often has the opposite effect. It undermines learning.

When people fail, they feel threatened and tune out. This surprised us. Many negative experiences are attention-grabbing. Next time you pass an accident on the highway, try not looking at it. Yet when it comes to personal failures, people look away to protect their egos, and as a result they don’t learn—unless they are highly motivated.

People tend to ignore failure when it’s safe to do so. Not knowing the answers to questions like “How much money do U.S. companies lose to poor customer service each year?” and “Which of the following characters in an ancient script represents an animal?” isn’t a huge deal.

By contrast, when failures are so large that they cannot be safely ignored, people do tune in and learn. There’s a phenomenon in psychology called aversion learning. For example, lab rats who taste poison, receive shocks, or experience other painful “failures” learn from the experiences. There is a threshold above which we learn from failure, but many everyday failures don’t pass muster.

Where is that threshold?

The unsatisfying answer is that it depends. It’s somewhere between getting a multiple-choice question wrong and tasting poison. In a set of follow-up studies, we tested whether a large bonus incentive would help people learn from failure. We also tested whether making the content of the test more social in nature would improve outcomes, because people have a propensity to tune in to social information. For example, we asked questions such as “Which of the following two couples are engaged?” Yet neither change affected the results.

People look away to protect their egos, and as a result they don't learn.

In another experiment we raised the stakes in a different way: We ap­proach­ed about 300 U.S. telemarketers and gave them a challenging test about customer service, a topic directly relevant to their jobs. But, again, our results were similar. The telemarketers who received success feedback on the questions they answered right demonstrated learning, while those who got failure feedback on the questions they answered wrong didn’t. Sure, performing poorly on a customer service test might have made those participants feel a little rotten, but the failure wasn’t so big that they felt compelled to attend to it. They preferred to protect their egos.

So we all struggle to learn from failure?

In our experiments people learned less from failure than from success, on average, but that was not true of every individual. There was notable variation among the subjects. Some participants paid attention to failure and learned a lot from it. Previous research by Ayelet shows that the effect may depend on expertise. Experts have been shown to respond better to failure than novices do. When people have many successes under their belts, one mess-up feels less threatening.

Alternatively, in our studies the resilient minority may have had what Carol Dweck at Stanford University calls a “growth mindset.” They may have believed in their own potential for improvement, which motivated them to stay in the game. Perhaps if we had taught everyone in our studies to adopt a growth mindset, we would have seen learning from failure across the board.

How can you teach people to have a growth mindset?

Simply by explaining that the brain can grow and that their abilities are not fixed but open to improvement.

Are there other ways to reduce the threat to ego and promote learning?

Yes, people can learn from others’ mistakes. In one of our studies, participants reviewed other people’s answers to test questions and got feedback on how those other people had performed. Our participants felt ego-threatened and tuned out from personal failures, but they had no problem paying attention to and learning from others’ failures.

Is the takeaway for managers to put employees in situations where they fail less frequently? Or to help employees change their mindset so that they can always learn from failure?

What is your timeline? If you need immediate results, go for easy wins. People pay attention to and learn from success. Consider drawing your employees’ attention to what they’re already doing well and reinforcing it. Or offer feedback in ways that build the ego up instead of breaking it down.

If you’re not in a rush, you can make systematic changes: You can shift people’s mindsets, alter your organizational culture, or reframe the nature of the challenge itself to help people tune in to and learn from failure.

Your study involved American and British subjects. Would the results have been different in a non-Western culture?

Great hypothesis—we’d have to test it and see. There is evidence that schools in some countries, like Japan, teach kids healthy attitudes toward mistakes and setbacks. Our results might not replicate, and might even reverse, if participants weren’t threatened by failure.

Have you applied this research to your own life?

I’ve tried. I was on the job market this year, and the day that the research article was published, I had a failure. I can’t remember what—I think I got rejected for a job. I thought, “I should try to put that research I published into practice.” But that’s as far as I got. I tried to think about the failure in a way that made it feel less defining and less bad, but I couldn’t.

It's interesting that you can't remember what the failure was. Is that the same lack of information retention following a setback that you observed in your experiments?

Possibly! I hadn’t made that connection. Alternatively, it might be that I’ve had so many recent failures that it tests the limits of memory. The academic job market is an experience I wouldn’t wish on anyone.

Get Numb Before You Get Good By Cedric Chin The first time I sent the Commonplace newsletter, I was…