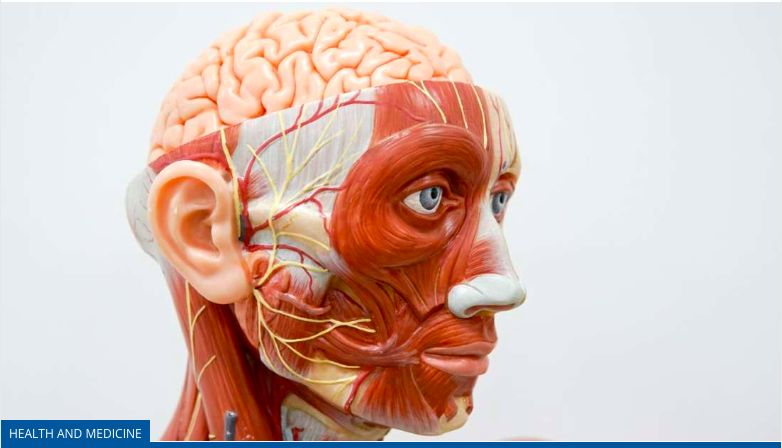 Human head transplants could be possible by 2030, according to one neurosurgeon.

The idea of transplanting a human head onto another person’s body may sound like the stuff of science fiction – and that’s because it is. But while penning a fictional story about the world’s first cranial exchange, neuroscientist Bruce Mathew came up with an idea that he says could soon become a real-life procedure.

Speaking to The Telegraph, Mathew – who was previously the clinical lead for neurosurgery at Hull University Teaching Hospitals NHS Trust – explained that a head could be grafted onto another body if the entire spinal cord is transplanted along with it.

“Initially our intention was to just brainstorm an idea and it seemed rather silly, but then I realized, it actually isn’t. If you transplant the brain and keep the brain and spinal cord together it’s actually not impossible,” he said.

Obviously this is not an easy thing to do, and while recent advances have opened up the possibility of reattaching individual severed nerves, the prospect of connecting an entire spinal column is still some way out of reach.

Yet with surgical technologies improving at a rapid rate, Mathew says it is not entirely unrealistic to think that “it will probably happen in the next 10 years.”

“At the moment, you can connect one or two nerves, but with robotics and artificial intelligence we’ll soon be able to do 200 nerves,” he explained.

Of course, there are likely to be many complications with such a procedure, as the recipient’s body will probably reject such a large amount of donor material. While Mathew hasn’t figured out all the solutions in detail, he says that transferring gut bacteria along with the head and spinal cord, and stem cell transplants, may help to ensure that the transplant is accepted.

At present, Mathew has no plans to take his idea any further than the pages of his science fiction novel, although Italian neurosurgeon Sergio Canavero has spent the last few years actively attempting to achieve a human head transplant.

In 2017 he announced that he had successfully transplanted the head of one human corpse onto another, and previously claimed to have grafted a donor head onto a monkey – although the animal never regained consciousness and would probably have been paralyzed if it had, as the spinal cord remained unattached.

Despite this, Canavero apparently has a willing human donor, and of course, there are thousands of people (and sometimes just heads) across the world cryonically frozen in the hope medicine and technology of the future will be able to revive them. Perhaps it will happen one day, but we're not quite there yet.

By Theron Mohamed Warren Buffett's favorite Christmas presents over the years have included dresses, chocolates, and stacks of cash.…

Why do some animals engage in same-sex sexual behavior? The better question is... why not? Same-sex attraction may be…