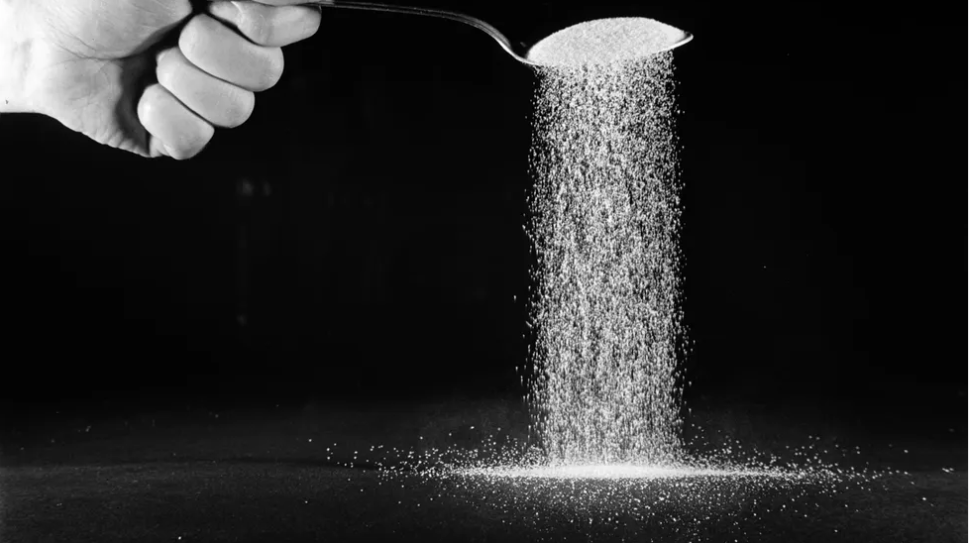 You are what you eat. We've known this for a long time. Michael Pollan's observation took it a step further: you are what what you eat eats. This is especially relevant when choosing grass-fed versus grain-fed beef, or wild versus farmed salmon, for example.

A growing awareness of nutrition and neuroscience is helping us understand just how important what you eat (and what what you eat eats) truly is, even if Hippocrates said 'all disease begins in the gut'00 over 2,300 years ago. Sure, we know that obesity and energy levels are dictated by what we put into our stomach. Recognizing that anxiety and depression, at least in part, also stems from nutrition is changing how we view the larger question of health.

It comes down to bacteria. For years bacteria have been enemies, marketed by hand sanitizer and soap companies as devils incarnate. While hand sanitizers are extremely important in the operating room and armed forces, there is something to be said about the folk wisdom of getting a little dirty to build your immune system.

The real question here is: What type of bacteria are healthy? Unfortunately there is no single answer. Everybody's microbiome is different. What I'm lacking you might have aplenty. Forty million kombucha bacteria might not do much for you, which is why the healthy marketing movement is oftentimes more fad than substance.

The conversation between our gut and brain is one of our body's most important. A study last year showed that changing bacteria in both rats and humans appears to affect their moods, including a reduction in anxiety. In truth humans are more microbe than animal, considering that for every human gene in our body, there are 360 microbial genes. As science writer Laura Sanders states,

"Human and bacterial cells evolved together, like a pair of entwined trees, growing and adapting into a (mostly) harmonious ecosystem."

Harmful bacteria may be on the rise, given the statistics. Over one-quarter of U.S. adults suffer from some form of mental disorder, while over forty million Americans have anxiety disorders—ten percent of Americans receive a prescription for a mood disorder. Depression, writes neurologist David Perlmutter, affects one in ten Americans, and is now the leading cause of disability worldwide. And, he argues, what's going on in our gut plays a huge role in this.

Perlmutter doesn't stop at anxiety and depression, however. His research has tied a number of diseases into gut health, including Parkinson's, Alzheimer's, autism, chronic headaches, and more. He writes,

"The microbiome affects our mood, libido, metabolism, immunity, and even our perception of the world and the clarity of our thoughts…Put simply, everything about our health—how we feel both emotionally and physically—hinges on the state of our microbiome."

Having suffered years of gastrointestinal distress, I recently switched from a longtime vegetarian diet to a mostly paleo one. While the intake of animal protein has certainly made a difference, more important is what I removed: grains, soy, corn, beans. As a vegetarian these are staple items. Given my perpetual state of stomach pain, however, I knew that I had the power to change these obvious food reactions.

And it worked: my GI problems are practically nonexistent. Even more surprising is the absence of chronic shoulder and knee pain from prior injuries. But the biggest revelation was my lack of anxiety. Since age sixteen I've suffered from panic attacks. Once I switched up my carb-heavy diet to a high-fat, low-carb one, I've not had one instance of anxiety. Removing most sugar from my diet has been key.

Diet matters. Yet like religion, people become very attached to their food choices, even if their decisions are killing or crippling them. Food alone does not dictate our health, but it is an important voice in the conversation between our body and our environment. Doctor Mark Hyman warns not to be a meat eater

"who drinks too much alcohol, smokes, doesn't eat veggies, and has very little fiber and more refined oils, sugar, and refined carbs…The problem isn't the red meat. It is the gut bacteria. Eating the right fibers (like resistant starch), taking probiotics, and avoiding antibiotics are part of a good plan to cultivate your inner garden."

Perlmutter's six essential keys to creating an optimal microbiome are: "prebiotics, probiotics, fermented foods, low-carb foods, gluten-free foods, and healthful fat." And, of course, a serious reduction in sugar. For me, switching up my daily food intake was crucial, such as eliminating high-sugar coconut water for high-fat coconut milk in my morning smoothie, along with cutting back on berries and adding more nuts.

The most important revelation was the immediate shift in my mental and physical energy. As someone who works out and teaches fitness and yoga six days a week, I've grown stronger, faster, and leaner. My midday crashes are gone, my sleep more restful. Not keeping my body in a constant state of inflammation has does wondrous things for my career and personal life.

For the millions of humans suffering from depression, anxiety, and a host of other ailments, investigating your diet might be the critical piece in the healing process. Any sacrifice giving up habitual food choices pales in comparison to the physical and emotional shifts possible by paying attention to what you put inside your body.

How to Use Color in Small Rooms Written by Diana Hathaway Timmons When you are decorating a small room,…