Nori, an adorable Aussiepoo mix from Seattle has become an internet sensation thanks to his expressive eyes and cute smile, which many have described as eerily human-like.

When they see Nori’s almond-shaped eyes and pink lips that curl into an almost human smile, most people can’t help but do a double-take. His owners, Kevin Hurless and Tiffany Ngo, say that, over the years they have gotten used to people’s reactions when they notice Nori’s human-like facial features, but the attention has become overwhelming since photos of their pooch went viral on social media, about a week ago. 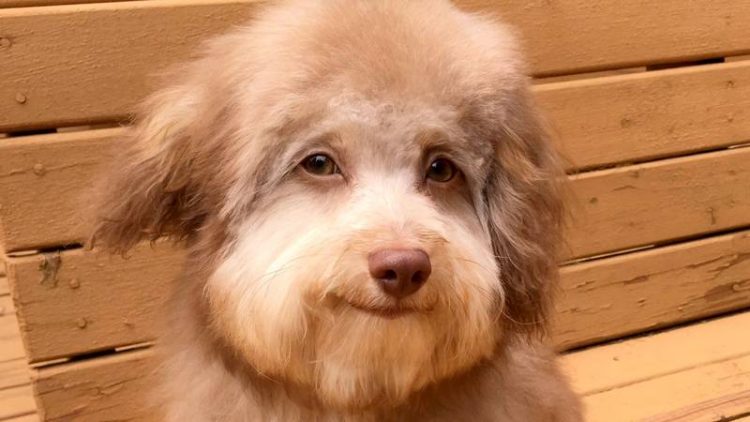 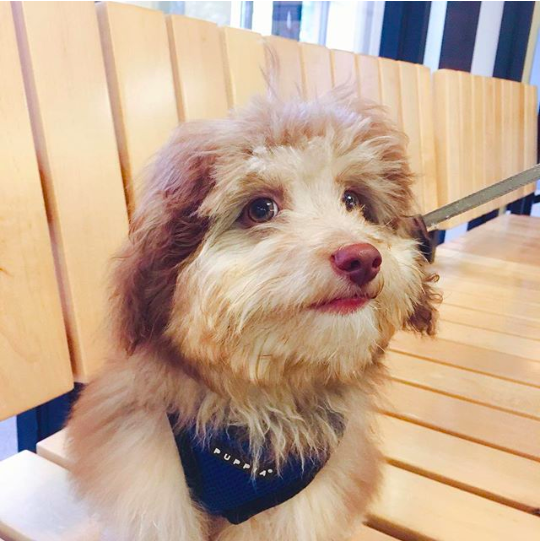 When he was a puppy, we couldn’t go more than a block without someone stopping us to ask questions about him.

It has become less frequent as he’s gotten older, but we still often hear about how human his face and eyes look. 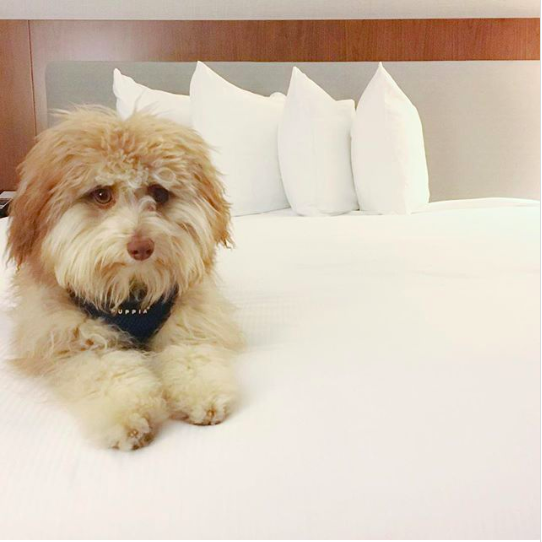 That’s where we get all the comments about his human features, with some people saying he looks like a giant person, or they’re marvelling at his eyes.

His owners added that apart from noticing his human-like features, people usually compare him with all kinds of characters, from sci-fi ones like Chewbacca or an Ewok, to Fizzgig and even Garth from “Wayne’s World”. 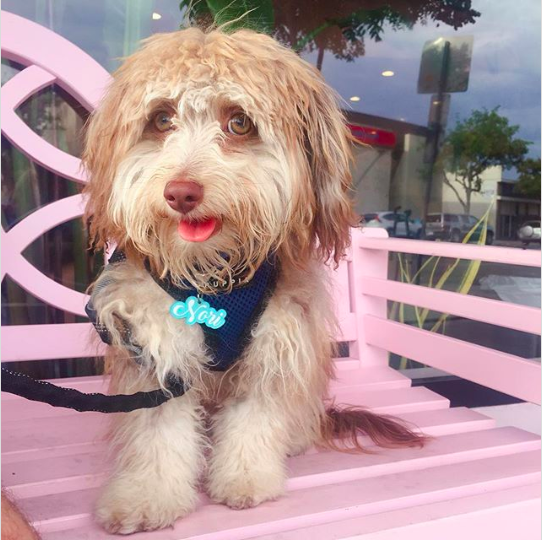 Many of the people who have seen photos of Nori on social media have expressed their disbelief to how human his eyes and smile look, with some even claiming that his owners must have used a face swapping app to achieve the uncanny look. 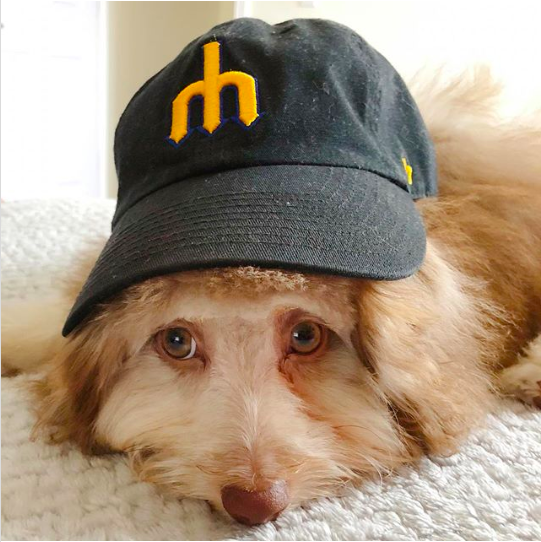 Interestingly, Nori isn’t the only pooch to have reason to celebrity status on the internet thanks to human-like facial features. Last year we featured Yogi, a brown Shih Tzu- poodle mix, who also became a social media sensation.

By Anna Roberts 12 Oct. 2019 Alanna Wong knew something was wrong when she went away for a weekend…