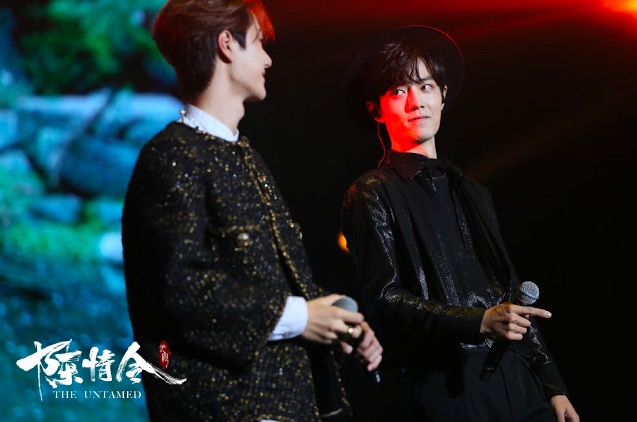 If I'm being completely honest, moving on from The Untamed took weeks of exhausting anything and everything that I could find about the show on Youtube. And just when I thought I had moved on... 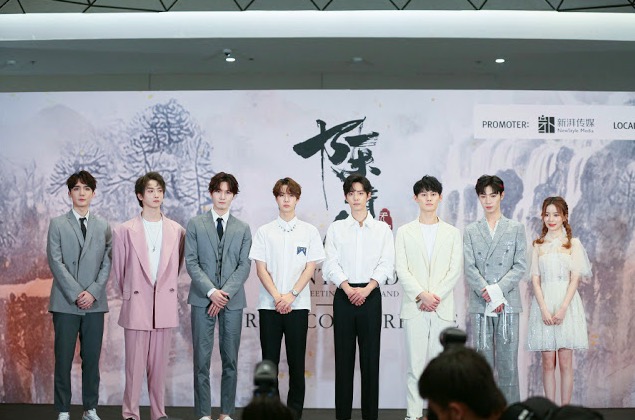 That's the main cast and more since Song Jiyang and Chen Zhuoxuan from the Yi City arc are also there. It's unfortunate that some key characters are missing though like everyone's favorite Shijie played by Xuan Lu along with actors Zhu Zanjin who played Jin Guangyao, Wang Haoxuan who played Xue Yang and Ji Li who played Nie Huaisang. 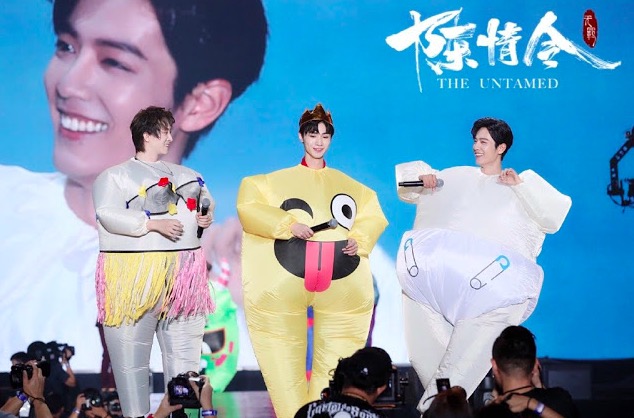 As a typical fanmeet activity, there were rounds of fun and games. Two teams were decided by drawing lots and my fangirl heart swelled when Wen Ning and Uncle both ended up on Xiao Zhan's team while Lan Xichen ended up with Wang Yibo. The boys competed in a short obstacle course and also played the chicken leg game which everyone clearly suited up for in the most unimaginable outfits. 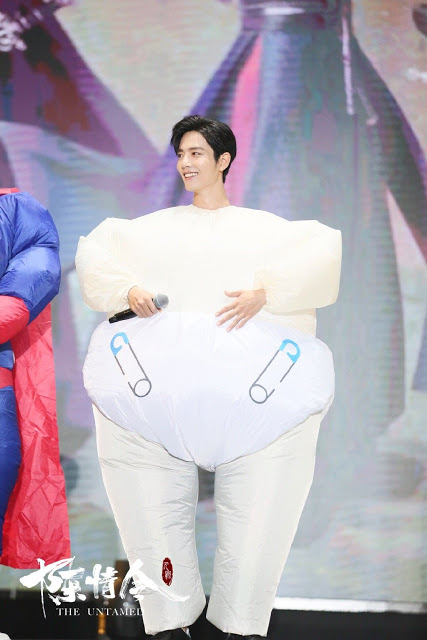 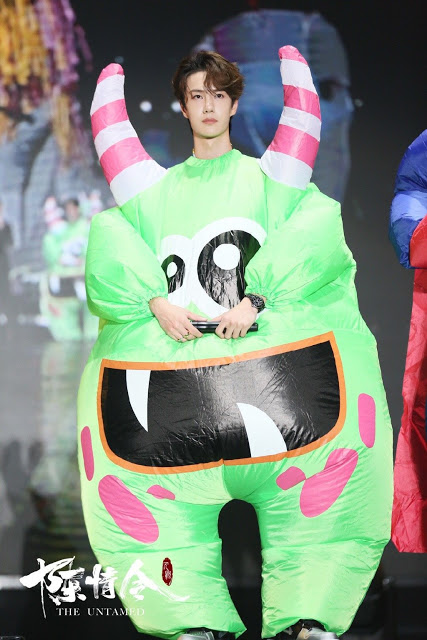 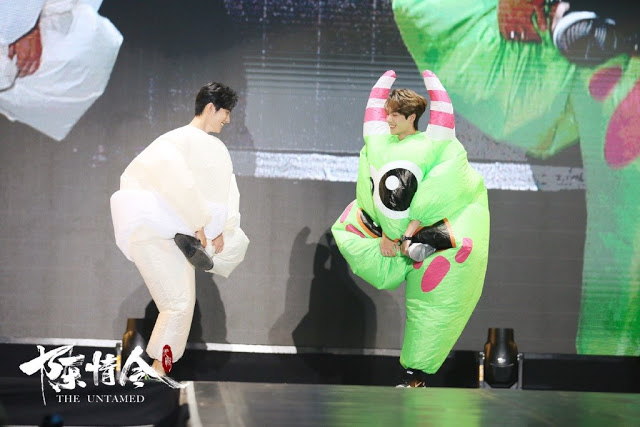 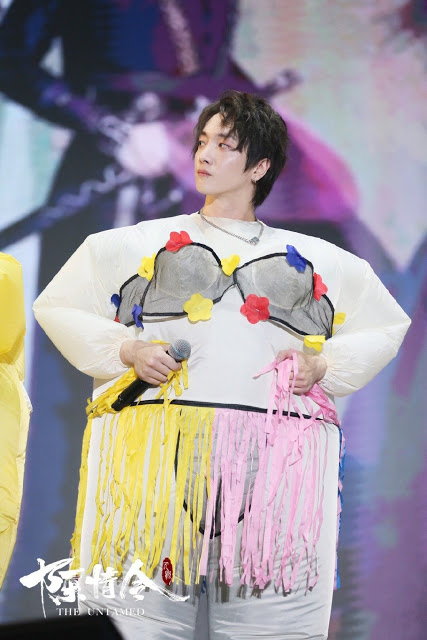 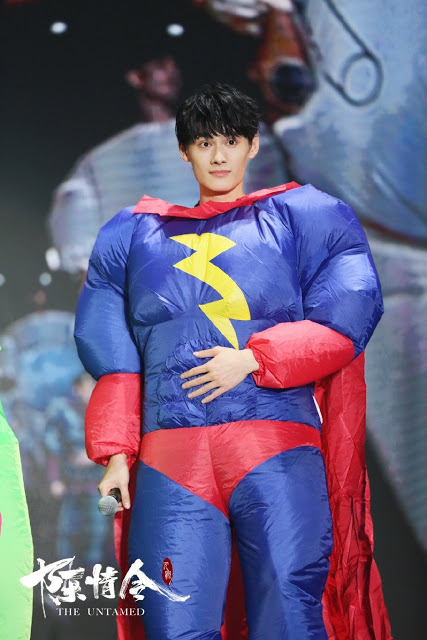 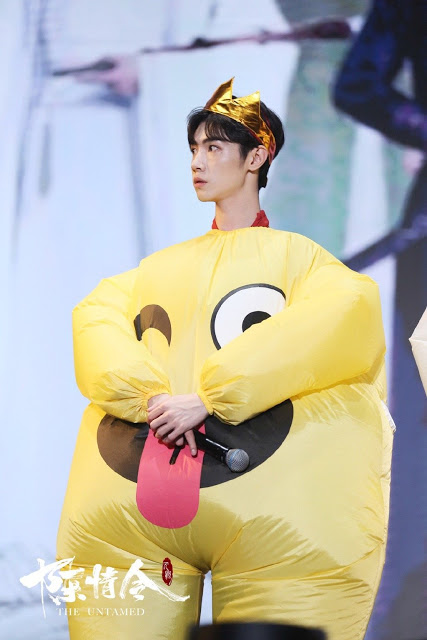 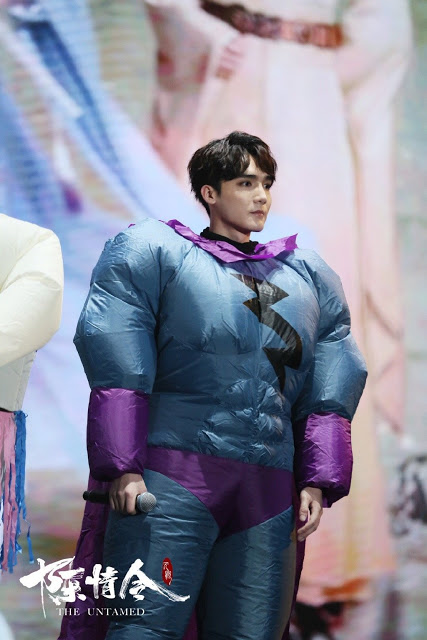 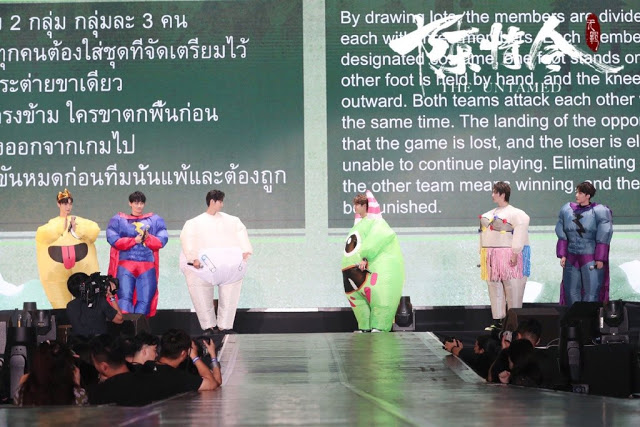 The night culminated with individual performances from the cast, many of whom sang their character's theme song for the drama. Technically-trained Song Jiyang gave a moving dance performance and even put on the blindfold as tribute to Xiao Xingchen. 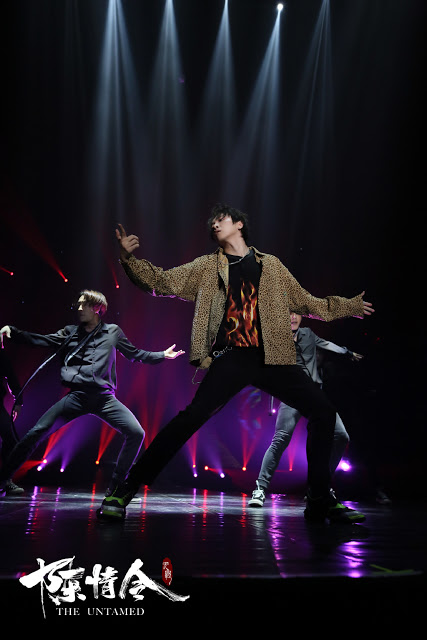 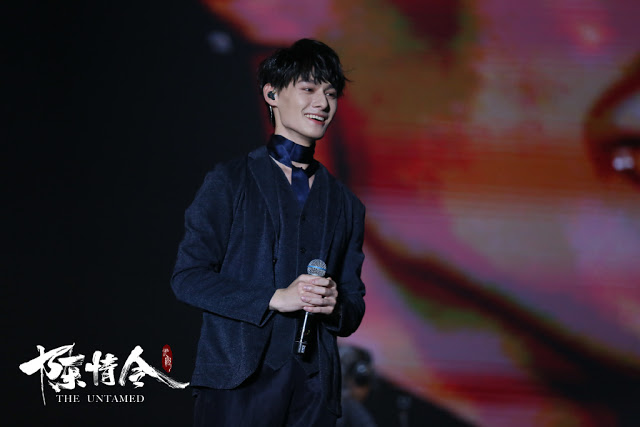 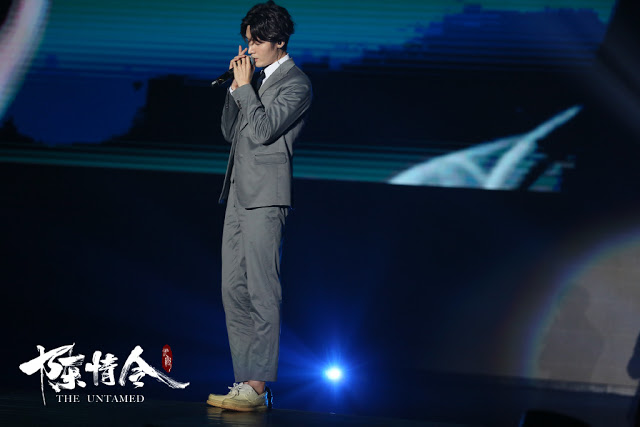 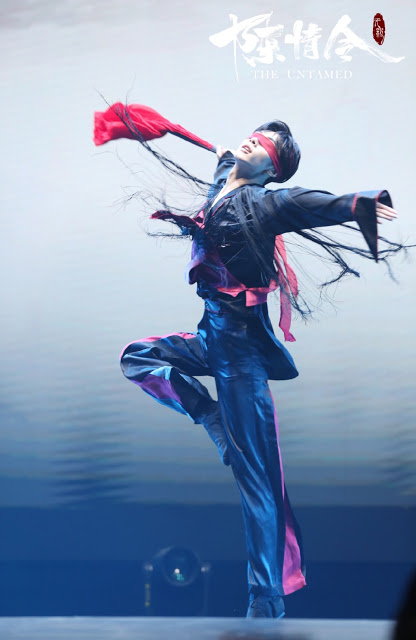 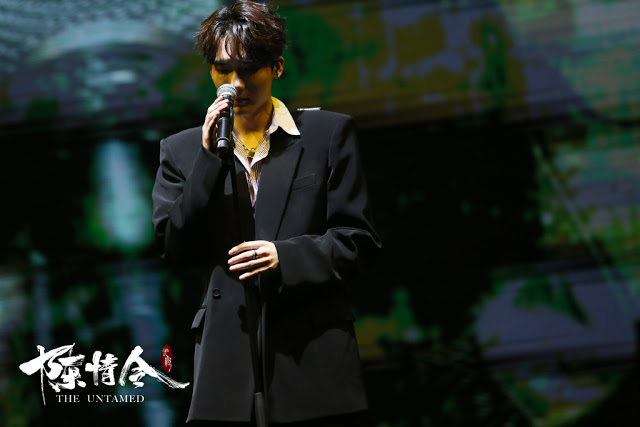 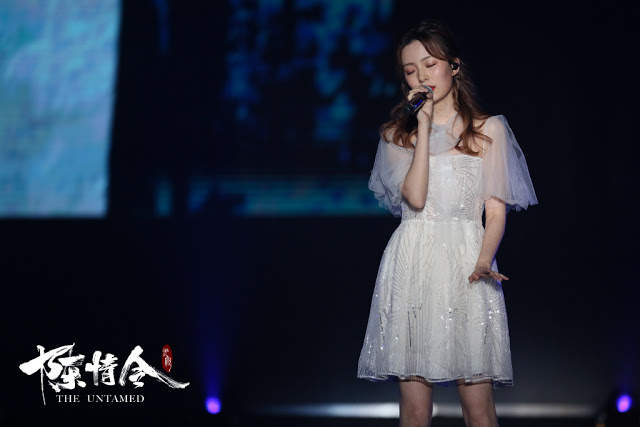 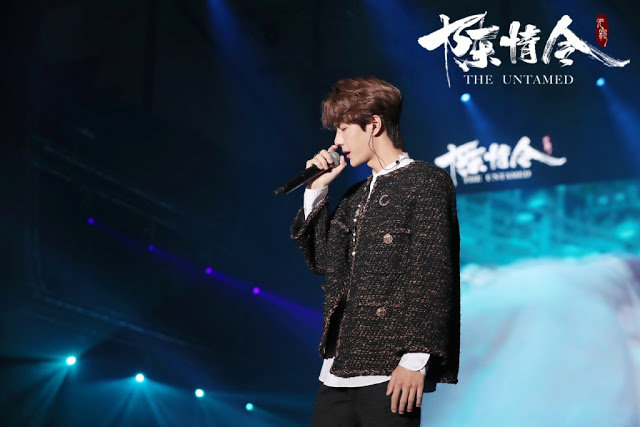 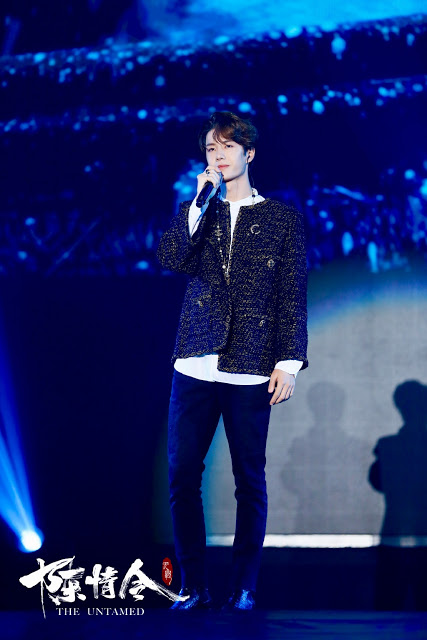 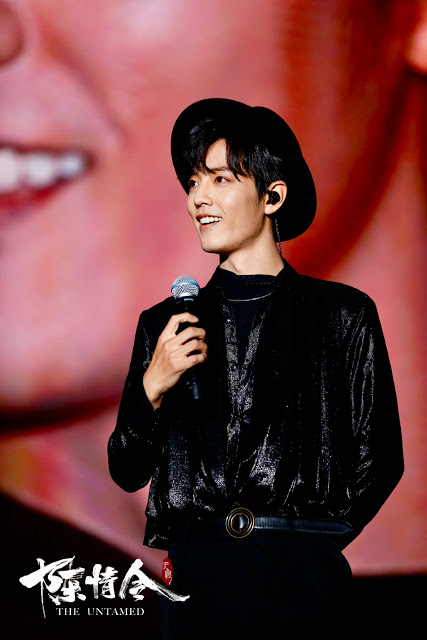 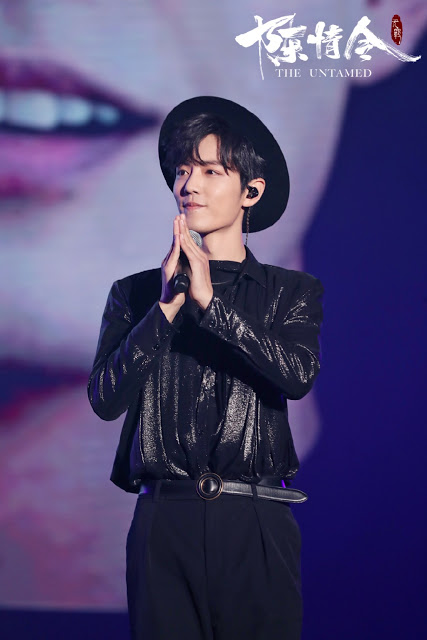 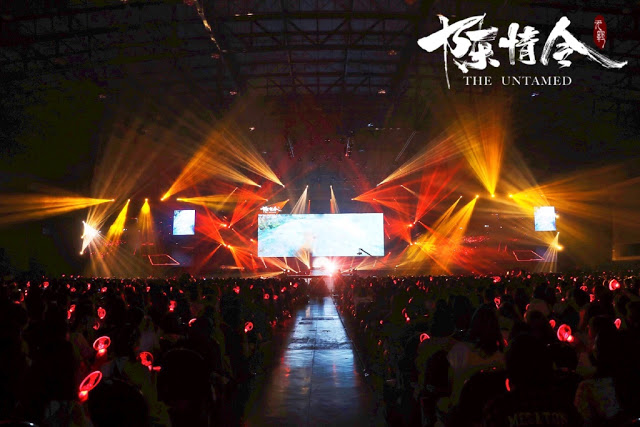 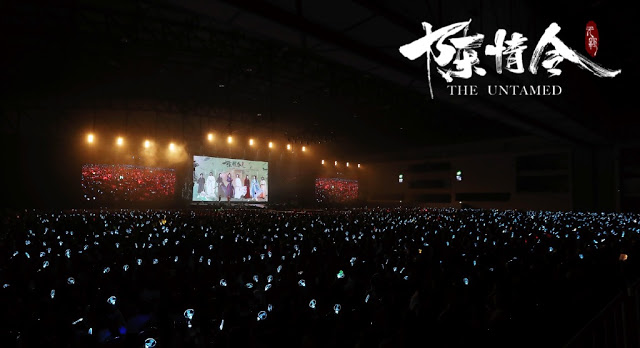 As expected, the stadium was filled with a lot of screaming at the sight of that much pretty. Still, I'm sad Shijie wasn't there, she certainly deserves a spot. If you weren't one of the lucky ones who attended, fortunately, there are many kind souls sharing videos on Youtube. 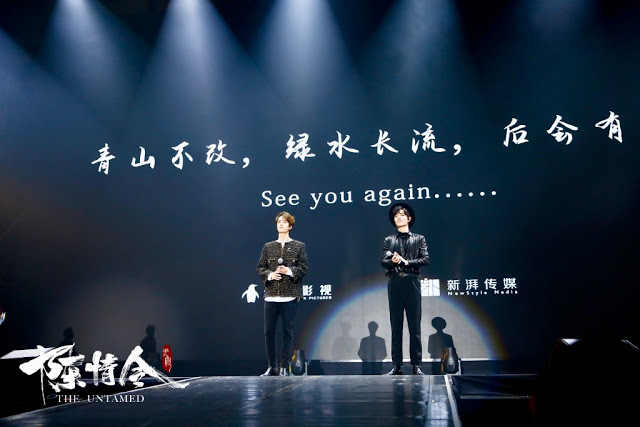