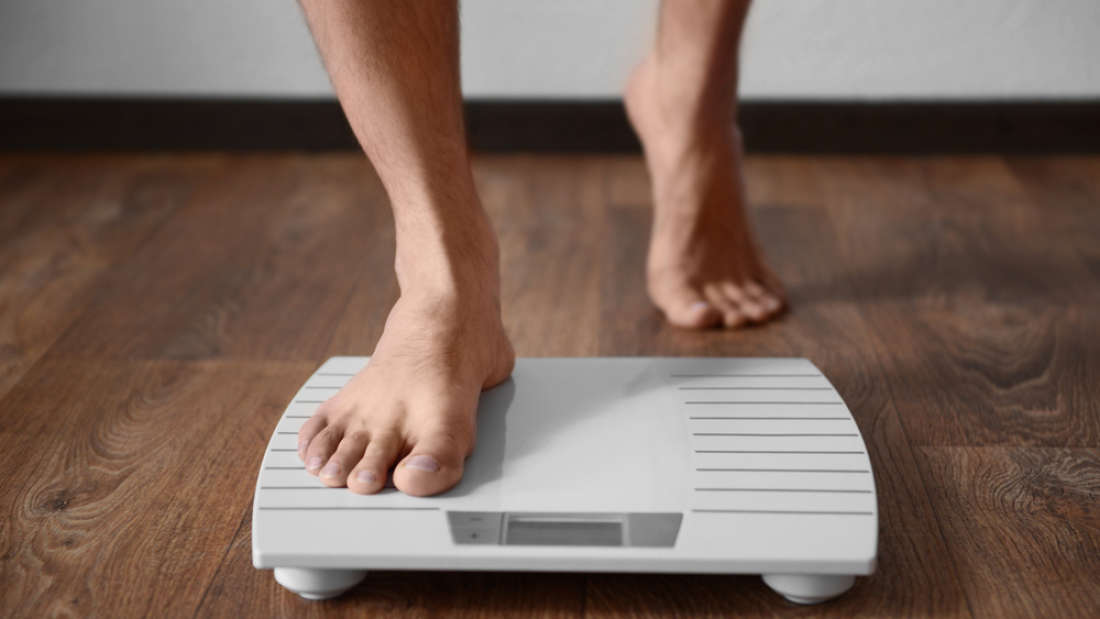 Obesity is a widespread health concern affecting around 1.9 billion adults and 380 million children across the globe, with reports from the World Health Organization (WHO) saying that more people are now dying as a result of being overweight than underweight. Obesity has long been known to cause devastation to vital organs and vessels, but new research published in the journal Obesity Reviews highlights how the changes it causes both to our bodies and on a cellular level reflect those of aging.

Obesity increases your risk of developing diseases that can dramatically alter your quality of life or even prove fatal. It can cause compromised genomes that increase your risk of cancer and a weakened immune system, making you sicker more often. It also leads to decreased cognition and increases your chances of developing Alzheimer's disease and cardiovascular disease, alongside a host of other illnesses.

The team reviewed over 200 papers looking at the effects of obesity on one's health and cells. We’ve known for a while that obesity is linked to premature death, but the review also noted the link between obesity and cell death (apoptosis) and the maintenance of healthy cells (autophagy) – two processes that are known to impact physical aging.

"We are trying to comprehensively make the argument that obesity parallels aging," said lead researcher Sylvia Santosa, a Tier II Canada Research Chair in Clinical Nutrition, in a statement. "Indeed, the mechanisms by which the comorbidities of obesity and aging develop are very similar."

One study on various organs of mice including the heart, liver, and kidneys found that apoptosis was increased in clinically obese subjects. Meanwhile, another paper observed that autophagy, which is the body’s way of clearing out unhealthy cells, was negatively impacted, a consequence that is strongly linked to the emergence of diabetes, Alzheimer’s, and cardiovascular disease.

Researchers on the review also found obesity can impact our ability to fight off illness as it speeds up the aging of the immune system by targeting different immune cells. These changes not only negatively impacted the body’s ability to fight sickness but also couldn’t be reversed by weight loss at a later time. This means obese individuals are at greater risk of picking up bugs like influenza, which are already known to cause more severe symptoms in significantly overweight individuals.

As well as physical changes to our health and cells, aging can be observed at the genetic level as alterations impact the “quality” of our chromosomes, making them more likely to code for errors and dysfunctional cells. One such example was the shortening of telomeres – protective caps that were observed to be 25 percent shorter in obese participants when compared to those of a healthy weight.

Scaling up, the review also found that more tangible issues such as cognitive decline, reduced mobility, and increased hypertension and stress – all age-related problems associated with later life – were seen in obese participants.

The extensive review came about in response to the rising trend of obese children and young adults developing adult-onset conditions such as high cholesterol, diabetes, and hypertension. In a statement, Santosa said, "I ask people to list as many comorbidities of obesity as they can. Then I ask how many of those comorbidities are associated with aging. Most people will say all of them. I'm hoping that these observations will focus our approach to understanding obesity a little more, and at the same time allow us to think of obesity in different ways.”