One Science-Backed Way to Stop Hiccups Involves, Um, Your Butt

Think science can't be unsettling, embarrassing, and hilarious all at once? Take a seat right here. An Ig Nobel Prize-winning study presents a science-backed method for stopping annoyingly persistent hiccups. Innocent enough. Thing is, the Ig Nobel is kind of a Nobel Prize parody that rewards silly, unusual, or trivial scientific research. So why did this hiccups cure win? Because it involves your butt.

Get to the Bottom of It

In the 1980s, Francis M. Fesmire, of the Division of Emergency Medicine at the University Hospital Jacksonville, encountered a patient with an unremarkable condition: stubborn hiccups. The 27-year-old man had been hiccupping for 72 straight hours, as frequently as 30 times per minute, which we're convinced is involved in one of Dante's nine circles of Hell.

Fesmire went through a proverbial Rolodex of potential hiccups-ending techniques that you've probably never even heard of: tongue-pulling, gagging, Valsalva maneuvers (closing your mouth and holding your nose while forcefully trying to exhale), carotid sinus massage (rubbing your throat, basically), and digital eyeball compression (pushing on your eyeballs with your fingers). Those methods slowed the hiccups down but didn't completely end the hiccupping nightmare.

If all that wasn't weird enough, Fesmire then took a perhaps unexpected page out of Mark E. Lieberman's book. In 1987, Leiberman published a study that presented an effective method for treating a patient's rapid heartbeat. Hope you're sitting down for this: The method was digital rectal massage. Fesmire ended up backing into his dilemma with the same method. It worked. 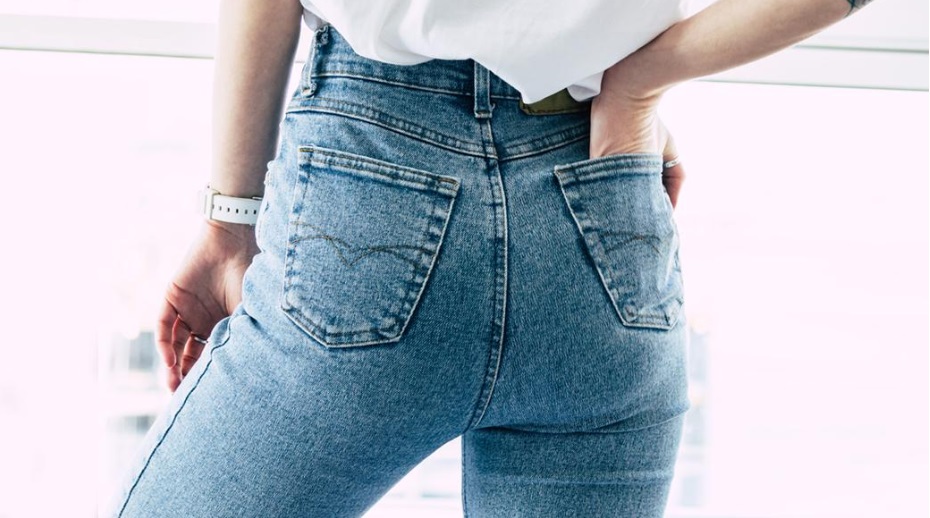 Fesmire's paper about the experience, "Termination of intractable hiccups with digital rectal massage," was published in The Annals (yes, really) of Emergency Medicine in the late 1980s. In 2006, it earned him an Ig Nobel prize. "I have always hoped to win a real Nobel prize for medicine," he told New Scientist. An Ig Nobel is better than no Nobel, right?

While Fesmire has not reported having to resort to such, er, base methods since then, another doctor has, and he did so with success. Majed Odeh of Bnai Zion Medical Center in Haifa, Israel, implemented the tuchus technique a few years later and wrote a paper with the same title that earned him a share of the Ig Nobel.

If you're thinking "in the name of science, why?" then let us explain. Shutting up hiccups starts with the vagus nerve, a nerve involved in the involuntary control of the heart, lungs, and digestive tract. Of the 12 pairs of cranial nerves that come out from the brain, it's the longest, stretching all the way down to your butt. Long-term hiccuping may be caused by damage to or irritation of the vagus nerve since it plays a role in the diaphragm. All of the methods Fesmier tried to cure his patient's hiccups stimulated the vagus nerve, from gagging to tongue-pulling. Since this nerve reaches the rectum, stimulating the nerve from the rear to terminate hiccups was a logical next step.

Some of the hiccup remedies you're more familiar with are also ways to get to the vagus nerve. Because it's in charge of breathing and swallowing, activities like chugging water and holding your breath could mess with the vagus nerve enough to end the hiccups. If that doesn't work, well, at least now you have a last resort.

Researchers are studying the effects of China's lockdowns to glean insights about controlling the viral pandemic. Social distancing has…