The dragons are coming! 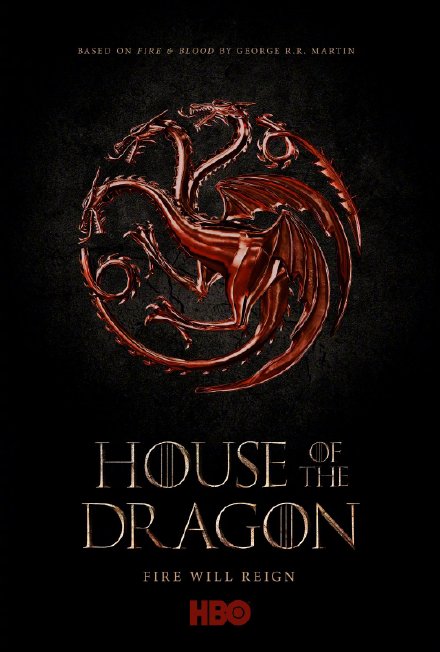 As the title suggests, the new series will focus on House Targaryen, set 300 years before the events of Game of Thrones.

The series will be based on George R.R. Martin's Game of Thrones spinoff book Fire & Blood. Martin co-created the series with Ryan Condal, who also created the recent USA sci-fi series Colony.

Game of Thrones director Miguel Sapochnik — who won an Emmy for the classic episode "Battle of the Bastards" — will direct the pilot of the show, as well as additional episodes, and serve as the co-showrunner with Condal. 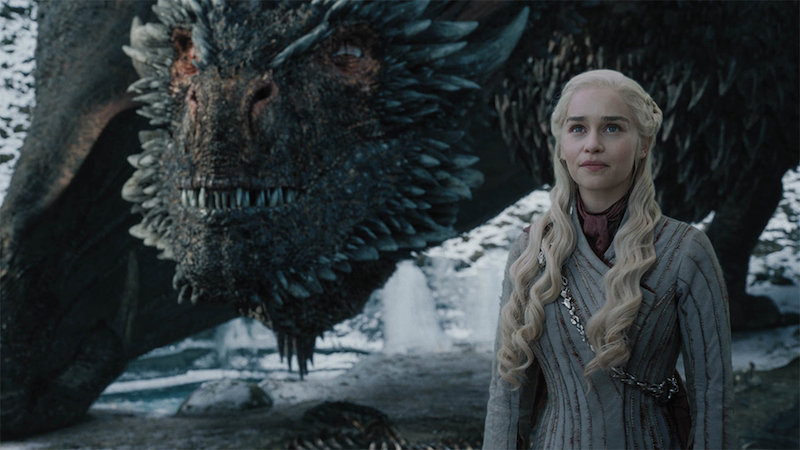 Martin's Fire & Blood spans multiple generations of the Targaryen dynasty, but it's unclear how House of the Dragon will approach the adaptation. We do at least know that Martin's book starts with the arrival of Aegon I in Westeros, as he unifies six of its seven kingdoms with his sister-wives Visenya and Rhaenys — so it's fairly certain that the new series won't skimp on the incest.

Aegon I also originates several of the most iconic elements of Game of Thrones — founding King's Landing, building the Red Keep, and forging the Iron Throne.

Bloys' announcement came at the end of an epic presentation for the upcoming streaming service HBO Max, which will launch in May 2020. There was no announcement about when House of the Dragon will premiere, however.

The news also comes the same day as media outlets reported that a pilot for a separate Game of Thrones prequel starring Naomi Watts was not picked up by HBO for a full series.

As scientists scour the natural world in search of truth, they often capture its beauty. Nikon's Small World is…

How Close Are We to Creating a Universal Blood Type? BY JOHN DONOVAN More people get Type O positive…