U.S. condo building picked up this idea, and now Naples is spreading it across a city 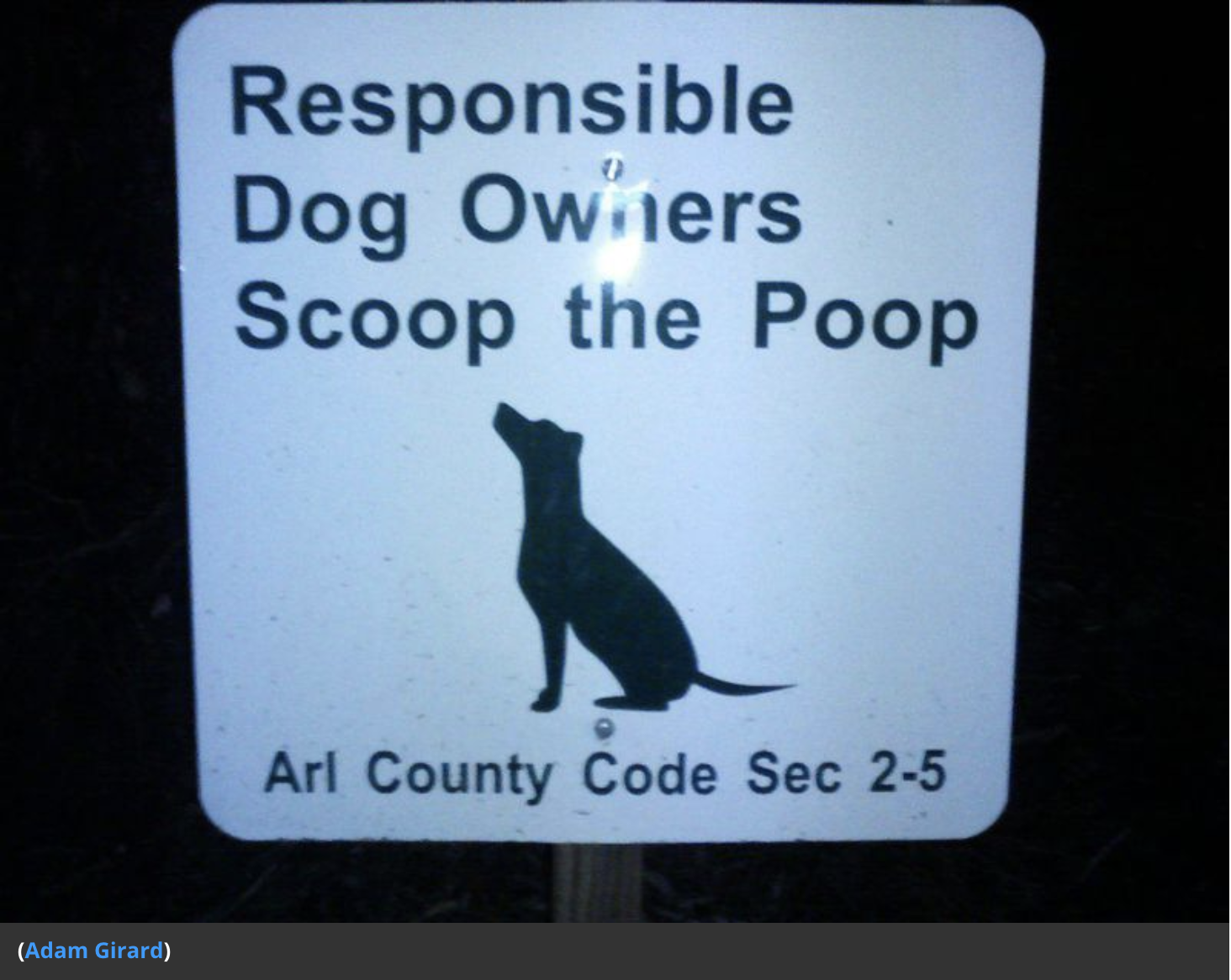 Naples is known for its crime and mafia ties, but the city also has another issue plaguing residents: dog poop. Now, the city is taking a stance on the problem. According to the New York Times, pet dogs' DNA will be entered into a city-wide registry. Samples from piles of poo left on the street will then be entered into the database and be used to identify the irresponsible owner behind the mess. The city will fine culprits around $685, the Times reports.

Naples, however, is not the first to do take extreme measures to counter canine waste in public spaces. Here's the Times:

Cities have tried everything from the postal service (a Spanish mayor mailed the stuff back to dog owners) to shaming (some cities have publicized the names of offending owners) to bribery (some parks in Mexico City offered free Wi-Fi in exchange for bags of waste).

In the U.S., neighborhoods, apartment complexes and gated communities have been faster to adopt these ideas than cities themselves. A condo development in Massachusetts implemented DNA testing and so far has seen a steep drop in offending dogs, with just one owner being charged the $150 fine after genetic testing confirmed their dog's doo-doo was left on the lawn, NBC News reports. A Texas apartment complex using the same technology is even more serious about its fines—$250—while a New Jersey condo complex charges up to $1,000 for third-time offenders.

Elephants Can "Catch" Yawns From Their Favorite Humans TURNS OUT, IF YOU LOOK AT A LOT OF PHOTOS OF…