Which Languages Are Used the Most in the World Today? 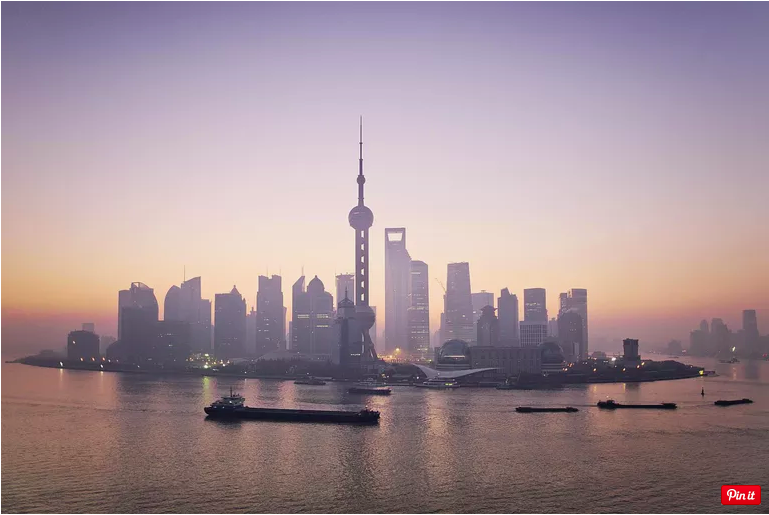 There are 6,909 languages actively being spoken in the world today, although only about six percent of them have more than a million speakers each. As globalization becomes more common so does the learning of languages. People in many different countries see the value of learning a foreign language to improve their international business relations.

Because of this, the number of people who speak certain languages will continue to rise. There are 10 languages that currently dominate the globe. Here's a list of the 10 most popular languages spoken worldwide, along with the number of countries where the language is established, and the approximate number of primary or first language speakers for that language:

The Languages of China

With more than 1.3 billion people living in China today, it is no surprise that Chinese is the most commonly spoken language. Due to the size of China's area and population, the country is able to sustain many unique and interesting languages. When speaking of languages, the term "Chinese" encompasses at least 15 dialects spoken in the country and elsewhere.

Because Mandarin is the most commonly spoken dialect, many people use the word Chinese to refer to it. While roughly 70 percent of the country speaks Mandarin, many other dialects are spoken as well. The languages are mutually intelligible to a varying degree, depending on how close the languages are to one another. The four most popular Chinese dialects are Mandarin (898 million speakers), Wu (also known as Shanghainese dialect, 80 million speakers), Yue (Cantonese, 73 million), and Min Nan (Taiwanese, 48 million).

Why Are There So Many Spanish Speakers?

While Spanish is not a commonly heard language in most parts of Africa, Asia, and the majority of Europe, that hasn't stopped it from becoming the second most commonly spoken language. The spread of the Spanish language is rooted in colonization. Between the 15th and 18th centuries, Spain colonized much of South, Central, and large parts of North America as well. Before being incorporated into the United States, places like Texas, California, New Mexico, and Arizona were all part of Mexico, a former Spanish colony. While Spanish is not a common language to hear in most of Asia, it is very common in the Philippines because it too was once a colony of Spain.

Like Chinese, there are many dialects of Spanish. The vocabulary between these dialects varies greatly depending on what country one is in. Accents and pronunciation also change between regions. While these dialectical differences can sometimes cause confusion, they do not block cross-communication between speakers.

English too, was a colonial language: British colonial efforts began in the 15th century and lasted until the early 20th century, including places as far flung as North America, India and Pakistan, Africa, and Australia. As with Spain's colonial efforts, each country colonized by Great Britain retains some English speakers.

After World War II, the United States led the world in both technological and medical innovation. Because of this, it was considered beneficial for students pursuing work in these fields to learn English. As globalization occurred, English became a shared common language. This caused many parents to push their children to study English as a second language in the hopes of better preparing them for the business world. English is also a useful language for travelers to learn because it is spoken in so many parts of the globe.

Since the popularity of social media, the development of a Global Language Network can be mapped using book translations, Twitter, and Wikipedia. These social networks are only available to elites, people with access to both traditional and new media. Statistics of use from these social networks indicate that while English is definitely the central hub in the Global Language Network, other intermediate hubs used by elites to communicate business and science information include German, French, and Spanish.

Currently, languages such as Chinese, Arabic, and Hindi are vastly more popular than German or French, and it is likely that those languages will grow in use of traditional and new media.