Why Are Right-Handed People More Common? 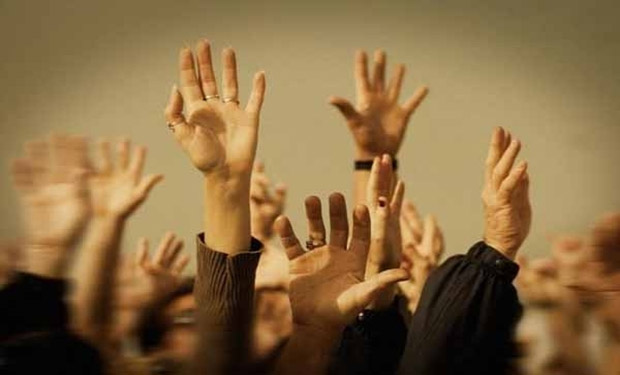 It is estimated that between 70-90% of the human population is right-handed. This leaves left-handed individuals vastly outnumbered. But why? Is it our genetics, the brain or even parental/societal pressures which decides our dominant hand? Let’s find out.

What Does It Mean To Be Right-Handed?

Handedness is a characteristic which refers to the disproportional split of fine motor skills between our right and left hands. A person who has more dexterity with their right hand is “right-handed” and someone who is more skilled with their left is “left-handed”. A small percentage of people are equally skilled with both hands. The term used to describe these people is “ambidextrous”. On the other end of the spectrum, those who are awkward with both hands are said to be ambisinister. Ambisinistrous motor skills are usually caused by debilitating physical conditions and other handicaps.

Why Didn’t We Just Evolve To Be Ambidextrous In The First Place?

Fine Motor SkillsMany fine motor operations (like carving wood, peeling a fruit, writing, etc.) only require one skillful hand. Studies have shown that practicing something with a single hand doesn’t make you better with the other. Because of this, it’s better to train one hand to a skilled level relatively quickly than to take the time to train both hands.

Why Is There A Dominance In Handedness?

It is believed that the dominance of right-handedness is caused by a combination of many evolutionary factors. One of the more obvious factors is that it’s easier to learn a skill with your right hand by watching a person perform that specific skill with the same hand — it’s easier to imitate. This makes it easier for humans to pass skills along over generations than a population of equally mixed-handedness humans. It also seems pretty advantageous in modern day life since the world is overwhelmingly filled with products and tools designed for right-handed people

Right-HandedIn a book by Stanley Coren called ‘The Left-Hander Syndrome’, Coren argued that due to a number of reasons, ranging from being more susceptible to diseases and cancer to experiencing more fatal accidents, righties outlived lefties. His findings were based on a survey of a thousand recently deceased people in California. He claims that the average lefty died 9 years sooner than the average righty.

Recently however, his claims seem to be under attack from other researchers in the field. They argue that not only is the difference in mortality negligible, in a lot of ways, left-handed people have an advantage. In both sports and martial combat, lefties are at a greater advantage because most right-handed people are used to fighting other righties while most left-handed individuals are used to fighting righties. This means that if handedness is genetic and “combat fitness” mattered a great deal over the course of human evolution, we would expect the number of left-handedness to be closer to 50%.

Is handedness a genetic trait?

While not conclusive, genetics seem to play a partial role, but not entirely. One study done showed that among identical twins, if one twin is left-handed, the other will be left-handed only 76% of the time. This means that handedness is not 100% genetic and seems to originate from a mixture of genes and developmental hormones which were key in the brain’s development before birth.

Are most people right-handed because they’re taught to be, or they imitate their parents?

While we have a decent grasp of the factors involved with handedness in the human population, we have yet to work out the precise details – like why right-handedness is dominant in society instead of left. Ongoing research may shed some light on the finer details within the next few years.

What Make Germans so orderly? By Joe Baur For centuries, Germany has been synonymous with order. So how can…