How to Deal With the Stress of Waiting for Important News 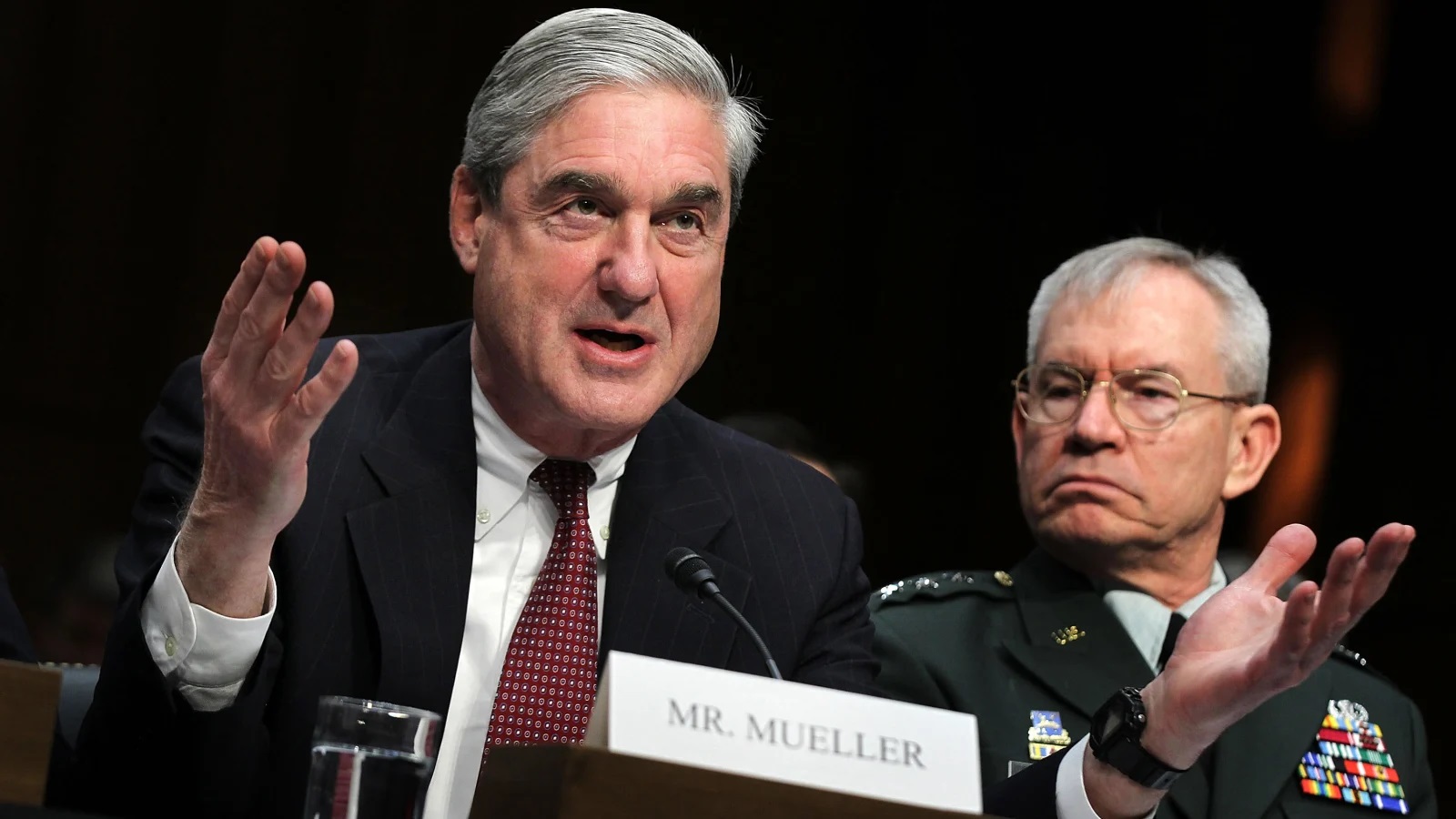 What makes waiting for a job interview follow-up, text after a first date, or news that might possibly incriminate your president once and for all so very painful?

According to research by Kate Sweeny, a professor of psychology at the University of California, Riverside who specializes in the very subject of tough waiting games, it's a combination of two familiar feelings: uncertainty and lack of control. And when you're waiting on news that might change history as we know it (or maybe not at all?), these emotions can drive your anxiety through the roof.

Enduring a long wait, however, can become a little easier if you recognize how crucial timing can become and why distraction is necessary.

Timing is important for anxiety relief

Sweeny recommends one crucial technique in making a wait less excruciating: Assume the best as long as you can—before bracing for the absolute worst when you're expecting to hear the news. Why?

"It optimizes the feel-good benefits of optimism with the protective benefits of what we typically call 'bracing for the worst'," she said. "There's no question that optimism feels good on balance. Assuming good things will happen to you in the future is generally a positive-emotion-inducing mindset. What we find is that because that optimism feels good, it's great to hold onto it as long as you can."

Assuming the best throughout the process can result in grave disappointment, however—so going from one to the other as late as possible in the waiting game is a good middle-ground for anxiety-relief. 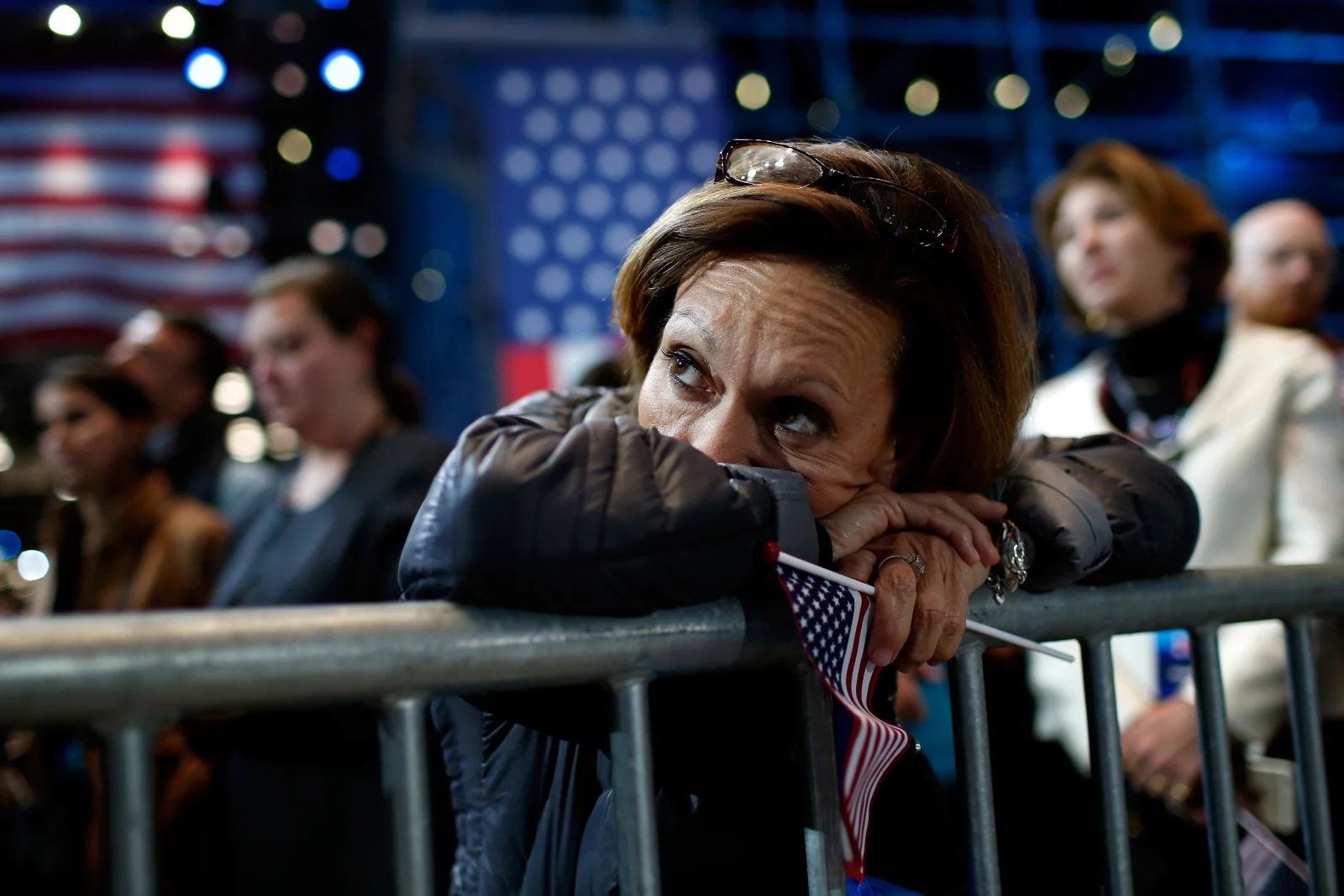 Find a distraction with results

Of course, the easiest way to pass the time is to find a distraction or "state of flow" as Sweeny puts it. And the type of distraction matters. Ideally, it's a distraction that challenges you and provides some proof of progress, but doesn't push you to the point of frustration—think video games or even a puzzle. Find something that provides tangible results (and thereby, success) without causing more anxiety (and don't keep reading the news over and over again).

It's worth nothing you probably shouldn't use distractions to suppress your feelings, either. In fact, you shouldn't really bury your emotions at all when you're feeling anxious about important personal news. According to one study Sweeny refers to in her research, law school graduates waiting for bar exam results who tried to suppress their thoughts and feelings reported feeling worse throughout the process.

And the best mechanism to prevent this from happening, it seems, is to find an outlet in the form of a friend or romantic partner—a recent study suggests that people who had emotional support while waiting for significant news cope and even sleep better as a result. So find someone who's willing to listen to your feelings for a little while (without going overboard, that is).

What is mindfulness, exactly? Well, it's about staying in the present instead of going over every answer to a question in a job interview over and over again. ("Did I say the right thing? Did I shake his hand firmly enough?") In fact, Sweeny's research finds that mindfulness is effective for those of us who struggle the most with uncertainty.

And yes, staying present is a weird, seemingly unachievable task for most of us, but taking time for brief meditation is one practice that can help you get there. "From personal experience, even if meditation just seems like something so off-putting, try it anyway." she said. "These days there are a million apps."

And it's not about suppressing your anxious thoughts, Sweeny added. "It's really about paying attention to what's going on in your mind. One of the revelations I found is that I have all these thought patterns I didn't know I had. Most of those thoughts were speeding backward in time and thinking about all the things I said, and of course, speeding forward and thinking all the things I'm going to do tomorrow and just never being in the moment." So take five minutes to think about what's going on right now.

According to Sweeny, there's another method to surviving a long wait called "Preemptive Benefit Finding"—basically, finding the silver lining in either result. This doesn't mean assuming the worst; part of the concept is simply finding out what the next step is.

"I've talked to a lot of people who faced a breast cancer scare,"she said. "One of the things people will tell me they've found really comfortable while they were waiting for their biopsy results is to ask 'What if? What if this is cancer? Do I have childcare lined up? Do I know my work leave policy?' Doing that advance planning may not be necessary in the end, but it might make it easier to absorb the news. If you can feel like you're grabbing a little control back from the universe, then that is a profoundly comforting process."

The caveat, however, is that if the result is a positive one, you might not experience the reaction you wanted. Here's how this manifested itself in the 2016 election, as Sweeny wrote in her research:

In a study of voters' experiences prior to and following the 2016 U.S. presidential election, Clinton supporters who engaged in preemptive benefit finding in the weeks leading up to Election Day were less shattered by their loss; however, Trump supporters who used the same strategy were less elated at their win.

In other words, let's start planning for what might happen after the Mueller report becomes public. And planning itself can serve as a useful distraction while waiting for the big news, too. 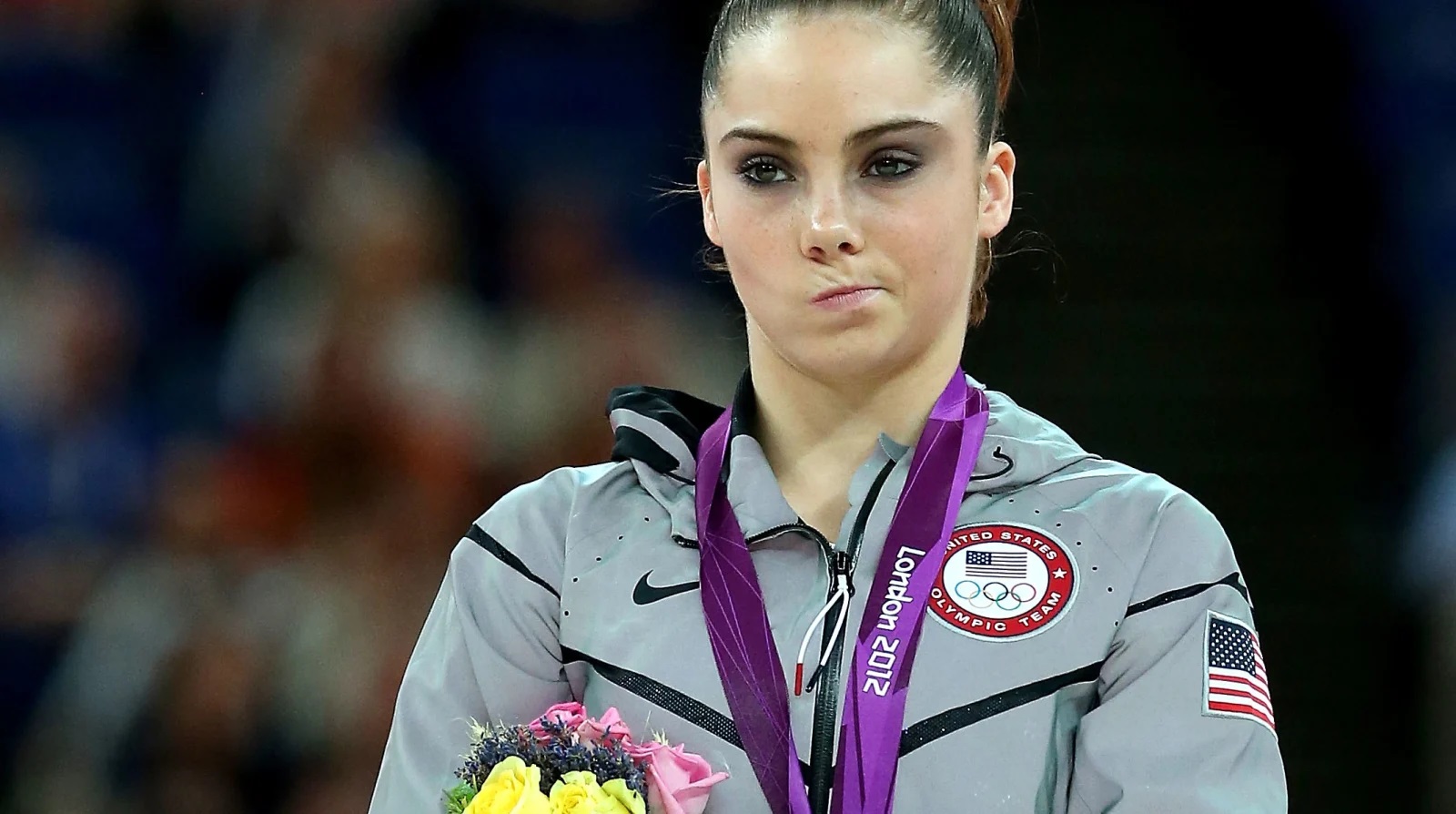 Know what kind of person you are

According to Sweeny, the truth is that certain types of people are naturally better waiting than others, regardless of their use of waiting tactics: eternal optimists and those who cope well with uncertainty.

"Things like how much you are of an optimist by nature are, to some extent, seemingly something you're born with," she said. "You're born with some genetic combination that allows you to be a little more cheerful for your future. Though I don’t know that there's great evidence of this, my strong suspicion is that it comes from modeling as a kid. You have parents or caregivers who meet uncertainty with cheerful optimism or dour pessimism and that's going to sink in from a pretty early age."

And while you may not be able to change your natural disposition, you can at least practice a healthy amount of both optimism and pessimism as you endure another day of waiting.