The Cutest Birds in the World 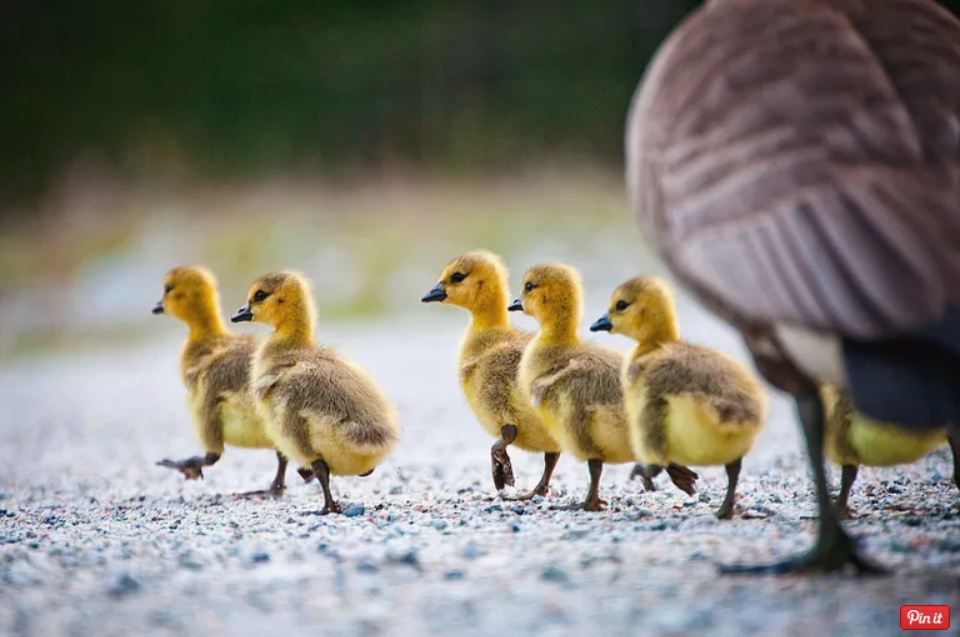 From the dainty Eurasian wren to the rotund Adelie penguin, the range of cuteness in the avian world is wholly impressive.

Of course, every species of bird exhibits its own unique beauty and lists such as these are made more for fun than anything else. But here, with each adorable photo, we've included some facts about the species. So you'll not only be charmed, but you'll also be expanding your knowledge of birds along the way. 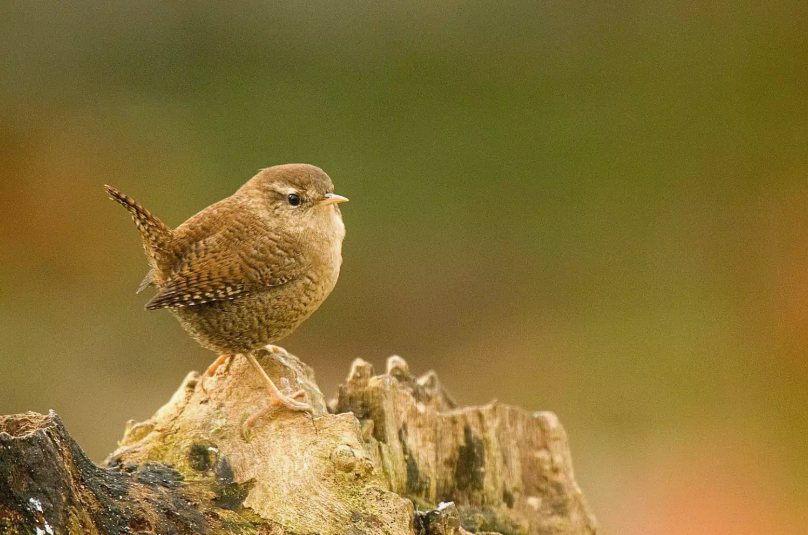 At the top of our cute bird list is the Eurasian wren (Troglodytes troglodytes), a charismatic "little brown bird" that can fit in a teacup. Eurasian wrens are found throughout Europe and North America as well as in parts of Asia. Their cuteness is in no small part due to their slight stature and their plump body shape, which is further emphasized when they fluff up their feathers. Eurasian wrens are light brown and have a delicate, dark brown pattern of bars on their wings, tail, and body. They weigh a mere one-quarter to one-half an ounce and the full-grown birds are just 3 to 5 inches long, from bill to tail. 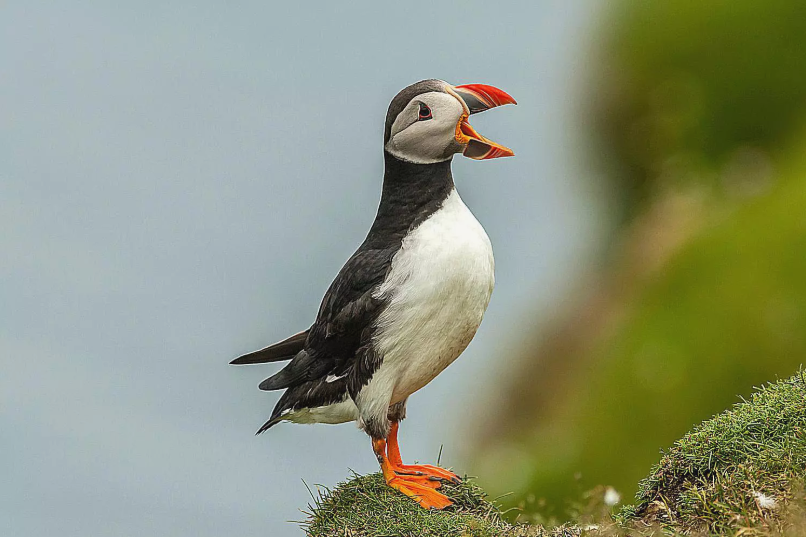 Next up on our list of cute birds is the Atlantic puffin (Fratercula arctica), a charming seabird that nests in large, gregarious colonies along the rocky coastlines of the North Atlantic. Outside the breeding season, Atlantic puffins spend their time at sea, hunting for fish over open water. The Atlantic puffin owes its cuteness to its small, rotund stature and distinct coloration. It has black plumage on its back, wings and tail, and bright white plumage on its belly and face. Its bill, its signature feature, is large and triangular in shape, bright orange-yellow color with a blue base and grooves at the base. 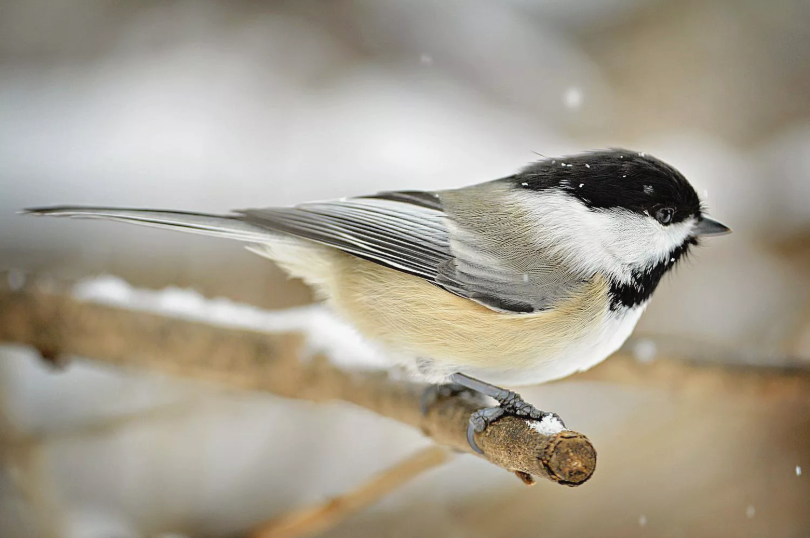 The black-capped chickadee (Poecile atricapillus) is the next species on our list of cute birds. No such list is complete without this little charmer. Black-capped chickadees are often regulars at backyard feeders throughout North America. They are hardy little birds that remain residents throughout their range, even during the coldest winters. To cope with the extreme cold they often must endure, black-capped chickadees lower their body temperature at night, entering a state of regulated hypothermia and saving lots of energy in the process. As their name implies, black-capped chickadees have a black cap, bib, and white cheeks. Their body plumage is more subtly colored, with a greenish-gray back, buff colored sides, and dark gray wings and tail. 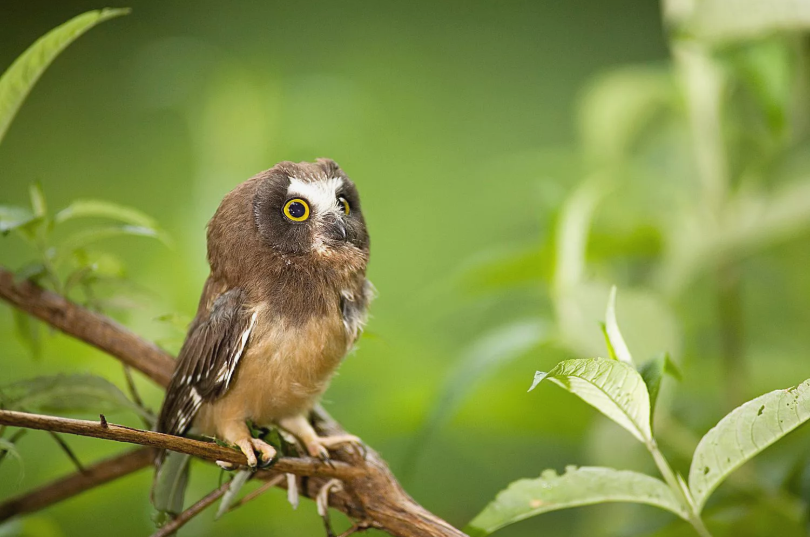 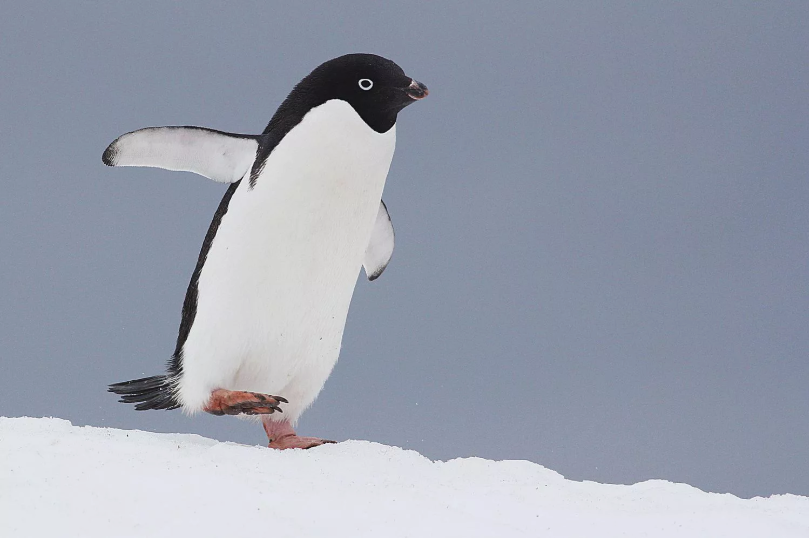 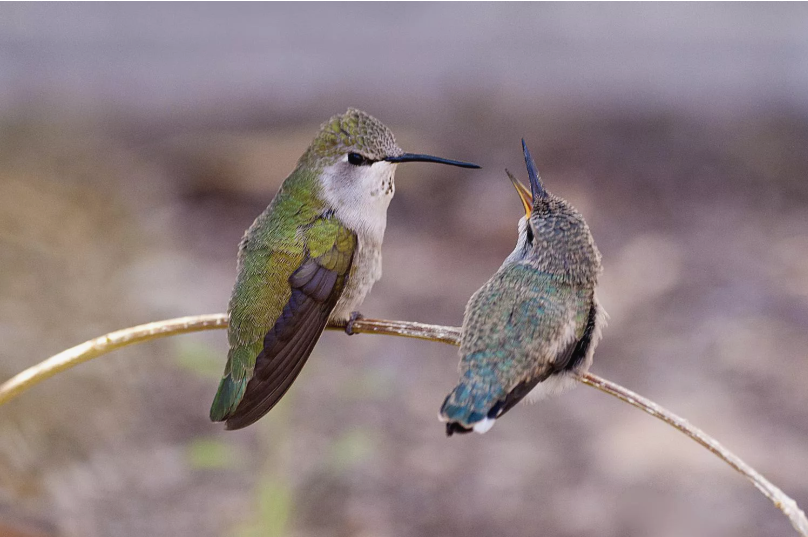 Any list of cute birds is lacking something if it does not include a hummingbird. Here, we include the Costa's hummingbird (Calypte costae), a small hummingbird that lives in the deserts of the Southwestern United States and Mexico. Costa's hummingbirds are nearly as light as a postage stamp, with an average mass of just over one-tenth of an ounce. They feed on the nectar from flowers such as those of the desert honeysuckle and the saguaro cactus. 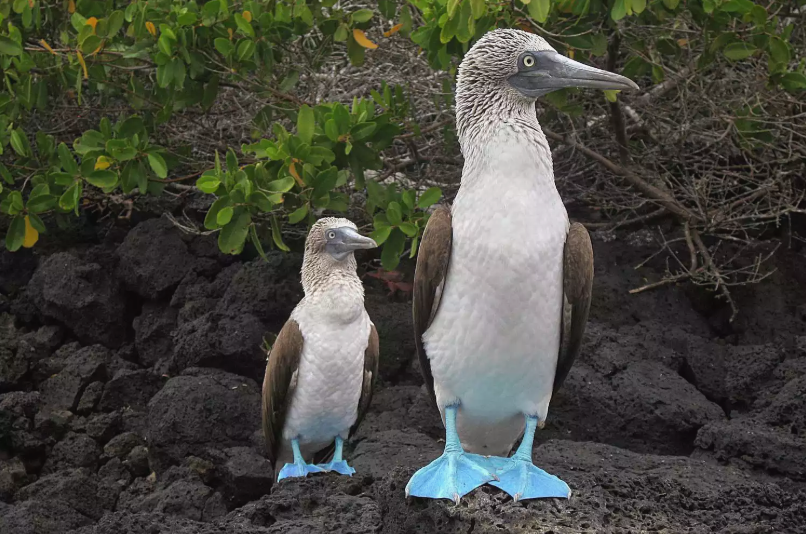 The blue-footed booby (Sula nebouxii) is equal parts cute and awkward looking. Their most notable feature is their turquoise webbed feet. Like many seabirds, blue-footed are rather clumsy when moving on land, but they are graceful when flying over open water. The blue-footed booby belongs to the same group of birds that includes pelicans, cormorants, and tropicbirds. Blue-footed boobies are found along the western coast of Central America and South America and various coastal islands in that region, including the Galapagos Islands. 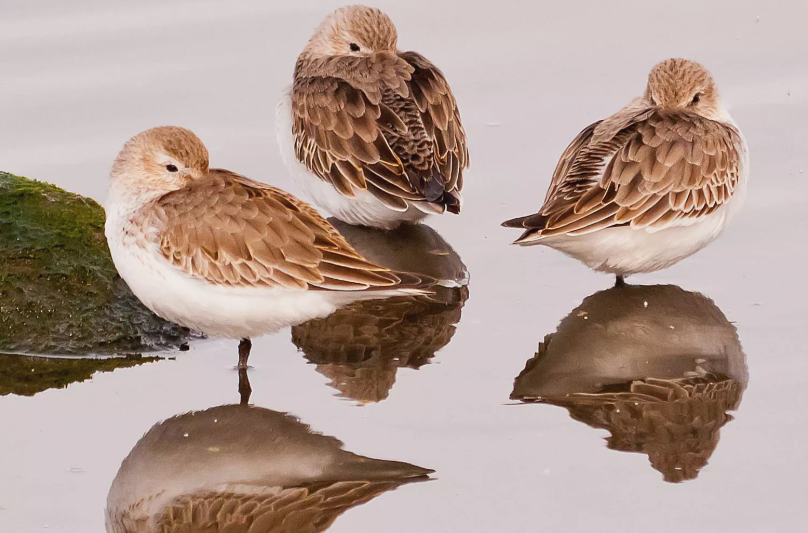 The dunlin (Calidris alpina) is a widespread species of sandpiper that inhabits a circumpolar region in the Arctic and Subarctic. Dunlins breed along the coastlines of Alaska and northern Canada and over-winters in more southern coastal regions around the world. The species is quite diverse, with some 10 recognized subspecies. Dunlins feed on clams, worms, and other invertebrates. During the breeding season, dunlins have a distinct black patch on their belly, but outside of the breeding season their belly is white.

Spanish flu: The deadliest pandemic in history By All About History An emergency hospital during Spanish flu influenza pandemic,…